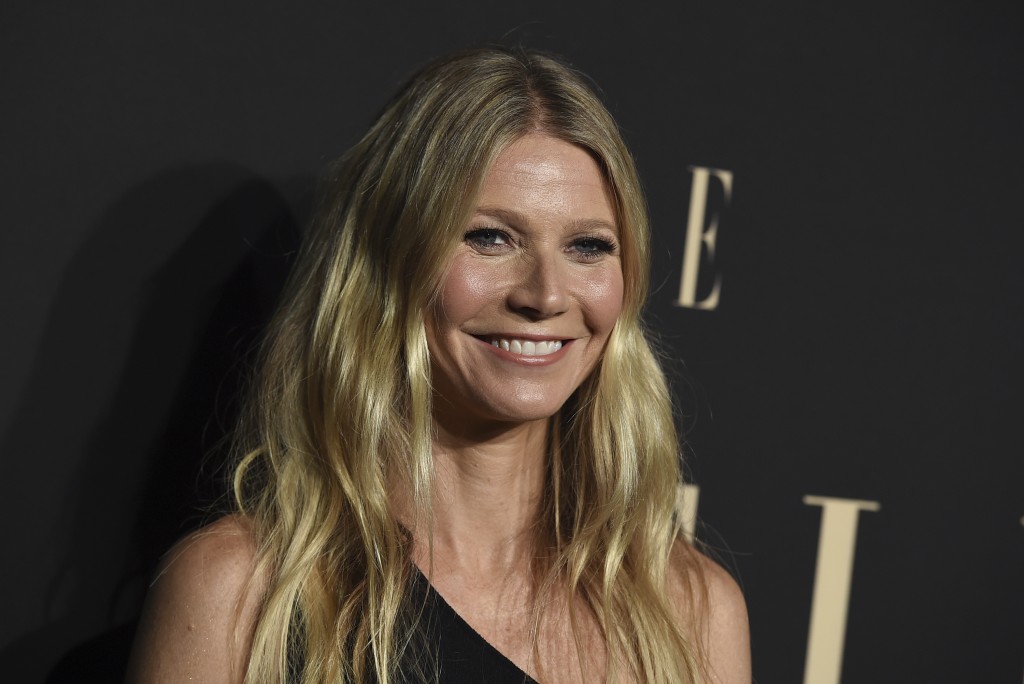 At an event in Oxford on Thursday, NHS chief Simon Stevens slammed Paltrow's brand for giving prominence to “quacks, charlatans and cranks” in promoting untested treatments like vampire facials and unusually scented candles.

Paltrow's six-part series, “The goop lab with Gwyneth Paltrow,” was recently made available on Netflix in the U.K.

Stevens warned about the potential of misinformation to undermine public health, citing the recent surge in measles across Britain. Scientists have attributed the disease's rise in part to falling vaccination rates, first prompted by skepticism about the vaccine suggested in a discredited scientific study in a 1998 medical study that linked the shot to autism.

A spokeswoman for Goop said the company “takes efficacy and product claims very seriously" and noted it has a legal and compliance team that works with their science and research group to vet product claims.