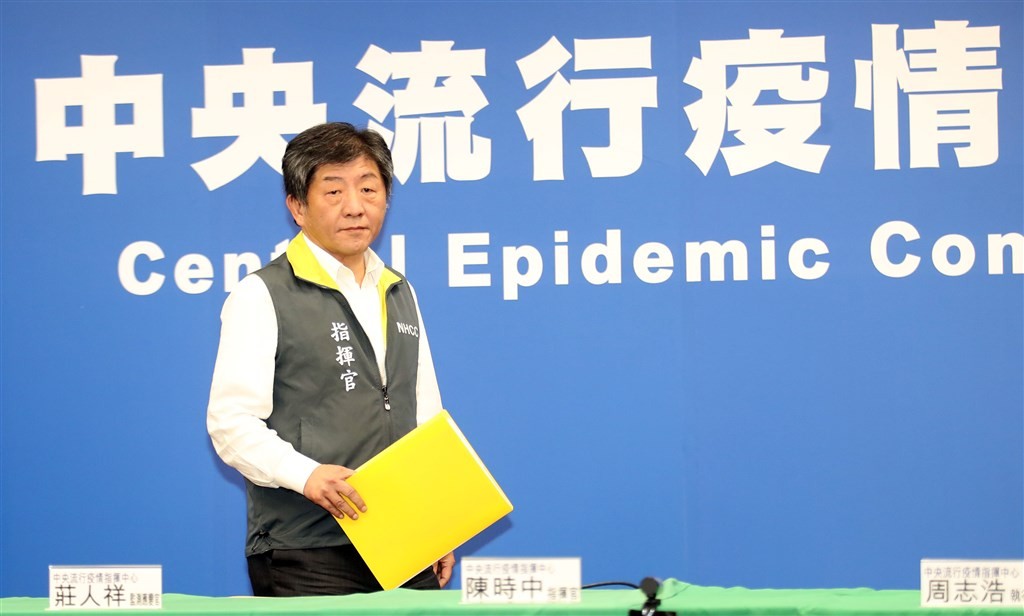 TAIPEI (Taiwan News) – Taiwan confirmed its 10th case of novel coronavirus (2019-nCoV) Friday (Jan. 31) as the husband of the ninth case in another domestic person-to-person infection.

The businessman had recently returned from the Chinese city of Wuhan, but had only shown a light form of the virus symptoms, such as a runny nose and a cough, which he interpreted as the flu, CNA reported.

However, tests showed he did contract the coronavirus, leading him to be isolated, according to media reports.

Health and Welfare Minister Chen Shih-chung (陳時中) described the latest case as another example of a domestic person-to-person infection, the third so far in Taiwan.

He denied suggestions that the health authorities had lost control as the infection happened within a family. Chen was speaking at a special news conference announcing the 10th case at 7:40 p.m. Friday.

All of Taiwan’s cases were linked to Wuhan, either affecting Chinese visitors from that city or Taiwanese citizens who had recently traveled there.