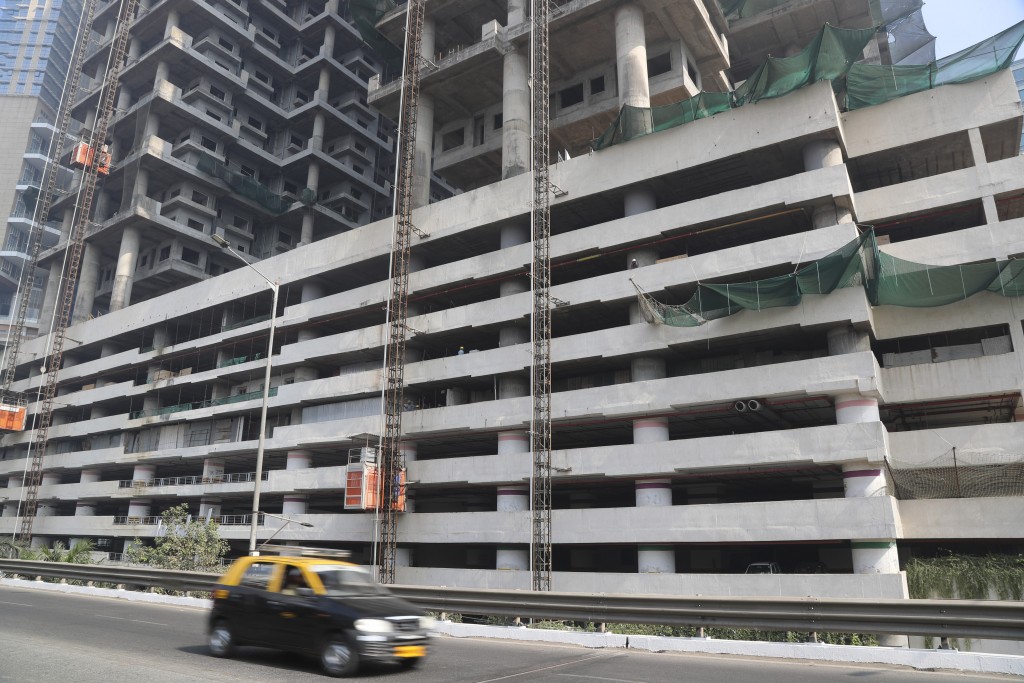 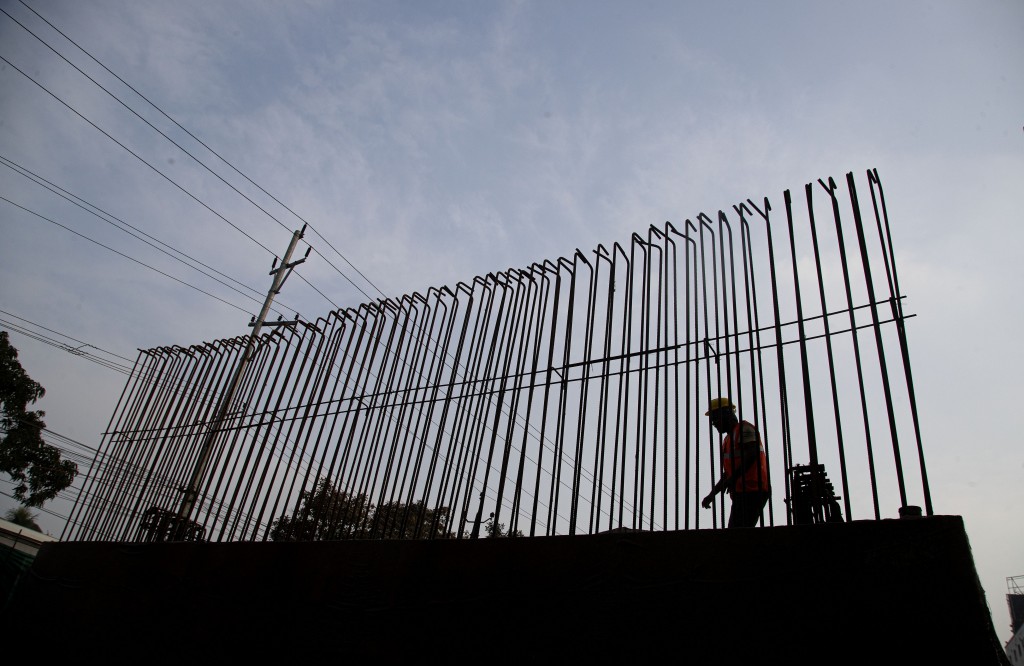 NEW DELHI (AP) — India’s government projects the economy will grow up to 6.5% in the next fiscal year, starting in April, and hopes to follow China's example in developing labor intensive industries and exports.

An economic survey for 2019-20 presented to Parliament by Finance Minister Nirmala Sitharaman on Friday said the economy grew around 5%, but shows signs of having bottomed out.

India, the world's second most populous country, could raise its share of global exports to about 3.5% by 2025 and to 6% by 2030, it said. And by 2025, it has the potential to create 40 million jobs, when Prime Minister Narendra Modi says India can become a $5 trillion economy.

The annual review of India's economy came a day before the 2020-2021 budget presentation in Parliament. India's financial year runs from April to March.

The upbeat assessment is at odds with the International Monetary Fund's decision earlier this month to downgrade its estimate for India’s 2019-20 economic growth to 4.8% from the 6.1% expansion it projected in October. The IMF cited a sharper-than-expected slowdown in local demand and stresses in the non-bank financial sector.

Many economists believe Modi's signature economic policies are at least partly to blame for the slowdown. A surprise demonetization in 2016 and the hasty roll out of a goods and services tax were dire blows to manufacturing, especially the auto industry.

The government's survey is a report card on the country's economic performance throughout the year. It was prepared by the government's chief economic advisor, K.V. Subramanian.

The report said the industrial production index, which measures manufacturing, mining and utilities output, moderated to 3.8% in 2018-19 compared to 4.4% in 2017-18. During April-November last year, it grew at a 0.6% pace, compared to 5% in the same period of the previous year.

Exports of labor intensive products such as gems and jewelry, basic metals, leather products and textile products have been weaker than expected during the current financial year, the survey showed.

Apart from economic challenges, Modi is facing the biggest public backlash since he took office in 2014 over a new citizenship law that excludes Muslims.

While the survey was being presented, outside Parliament top opposition Congress party leaders Sonia Gandhi and Rahul Gandhi held a protest against the law. Leaders of 14 opposition parties participated, wearing black armbands and demanding the withdrawal of the new law, which they say is discriminatory.

The law provides fast-track naturalization for those fleeing religious persecution from several countries, but not Muslims. Tens of thousands of people from different faiths and backgrounds have united against it, in part because the law is seen by critics as part of a larger threat to the secular fabric of Indian society.