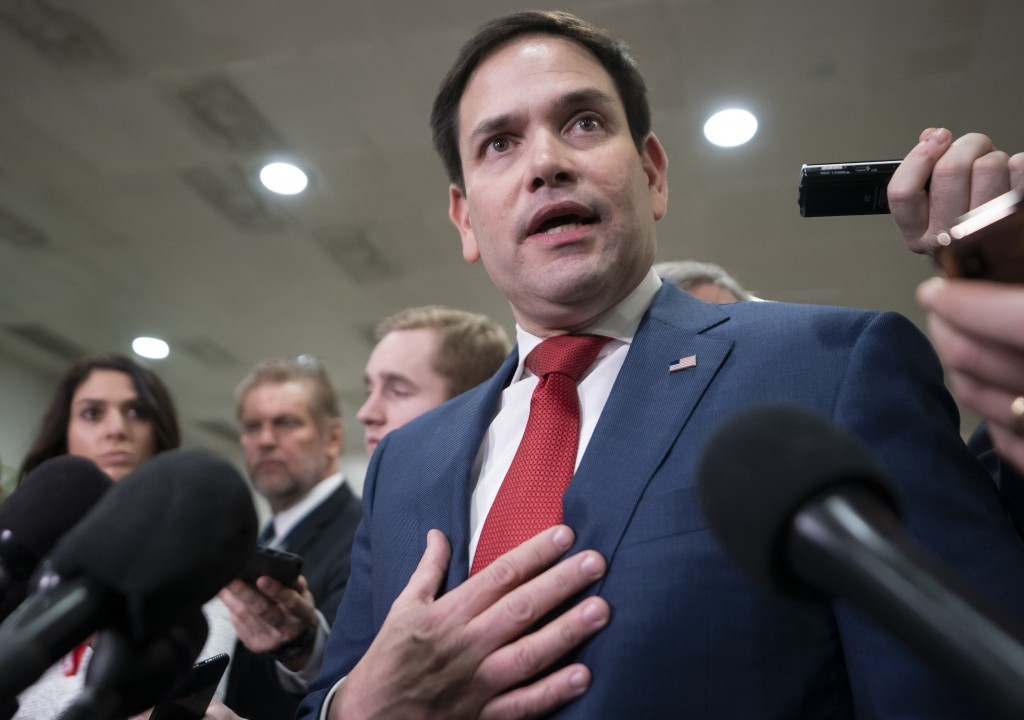 TAIPEI (Taiwan News) — U.S. Senator Marco Rubio (R-FL) on Thursday (Jan. 30) on Twitter said that China's refusal to allow Taiwan to evacuate its citizens from Wuhan, the heart of the China coronavirus outbreak, is "outrageous."

The news release stated that reports of negotiations for the return of Taiwanese in the nation's media did not reflect the real situation. Ma insisted that Taiwanese in Hubei Province, where Wuhan is located, have been well cared for.

On Thursday, Rubio retweeted the Taiwan News report about the denied request, and wrote that China's refusal to allow Taiwan to evacuate its citizens due to the "growing coronavirus pandemic is outrageous." In response, Taiwan's Ministry of Foreign Affairs thanked the senator that same day for "supporting Taiwan and recognizing that politics mustn't factor in the spread of the coronavirus and jeopardize health for all."

#China refusing to allow #Taiwan to evacuate its citizens due to growing #coronavirus pandemic is outrageous. https://t.co/hdIAJPlhEZ

At a press conference on Thursday, MAC Deputy Minister Chiu Chui-cheng (邱垂正) said that there are about 400 Taiwanese citizens in Wuhan who have requested assistance in evacuating from the city due to the outbreak of novel coronavirus (2019-nCoV). In regards to media questions about the possibility of sending a charter jet to evacuate them from the city, Chiu said that the MAC is trying to communicate with Chinese authorities, but does not have any official commitment on the subject from Beijing.

Chiu said that from Jan. 24 to Jan. 30 alone, the MAC had received 252 calls on its emergency hotline and direct line regarding the evacuation of Taiwanese from Wuhan, reported Rti. He said that most of the calls were from families or friends of Taiwanese stranded in Wuhan requesting government help in evacuating them from the city.

Chiu pointed out that after receiving these calls, he expressed to his Chinese counterparts that the two sides should ensure the well being of Taiwanese citizens by maintaining existing communication channels on both sides of the Taiwan Strait, and also asked Chinese authorities for possible coordination methods. Chiu said that "If China really cares about the health rights and interests of our personnel, it should respond to our appeal as soon as possible and respond to our actual needs." 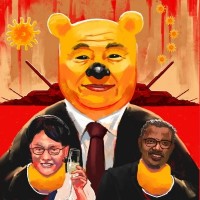