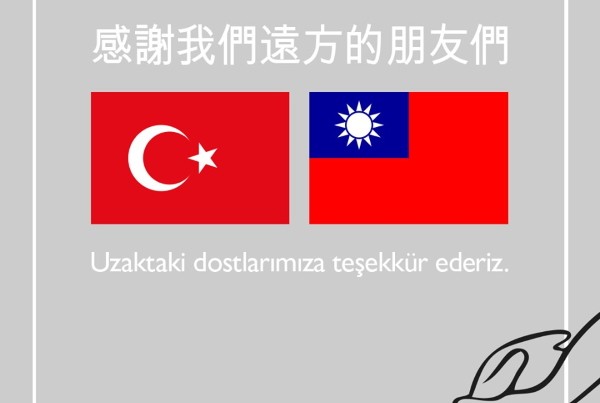 TAIPEI (Taiwan News) -- A Turkish search and rescue group posted a photo showing the flags of Turkey and Taiwan side-by-side and expressed appreciation for aid provided by Taiwan in the aftermath of a powerful magnitude 6.8 earthquake that struck Turkey one week ago.

The earthquake, which struck the eastern Turkish province of Elazig last Friday (Jan. 24), killed 41 people and injured more than 1,600, according to the country’s disaster relief agency. The AKUT Association, a non-governmental organization that conducts search-and-rescue operations during disasters, mobilized 126 volunteers and four dogs after the quake, rescuing eight people and discovering three bodies.

The association was reportedly amazed to have received a large number of donations from Taiwan after the quake as well as messages from Taiwanese on social media. Taiwan was the next largest source of donations after Turkey, said AKUT Secretary-General Zeynep Aktosun, expressing her appreciation of the Taiwanese assistance.

To thank Taiwanese for their generous donations, AKUT on Thursday (Jan. 30) posted an image showing the flags of Turkey and Taiwan placed side-by-side. On the image in the caption above, traditional Chinese characters and Turkish letters read: "Thank you to our far away friends."

Over the past 22 hours, the post has gained 23,000 likes, 2,800 shares, and 2,100 comments. Many of the comments were by Taiwanese netizens, who left many words of encouragement for Turkey:

"Beautiful Turkey, hospitable Turkish people, thank you for spending the 921 earthquake with us. Now, let's come to you. Add oil! Taiwanese support you."

"Thank you for being with us during our hour of need that year. This time it is Taiwan's turn to support you. Our far away friends, we hope you can recover as soon as possible."

"If you need any help let us know."

"We will never forget your help in the 1999 Taiwan earthquake. May God bless you Turkey..."

The outpouring of resources and support from Taiwan to Turkey was an act of reciprocation in light of the generosity AKUT provided to Taiwan two decades ago. The Turkish organization was the first foreign rescue team that came to Taiwan’s aid after a catastrophic earthquake with a magnitude of 7.3 hit the island on Sept. 21, 1999. 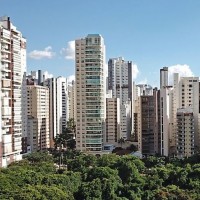 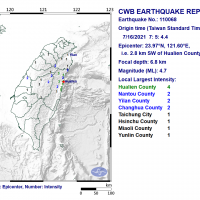 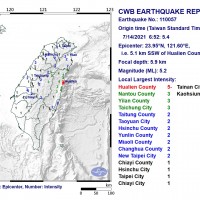 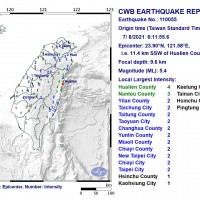 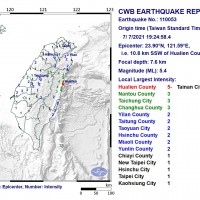