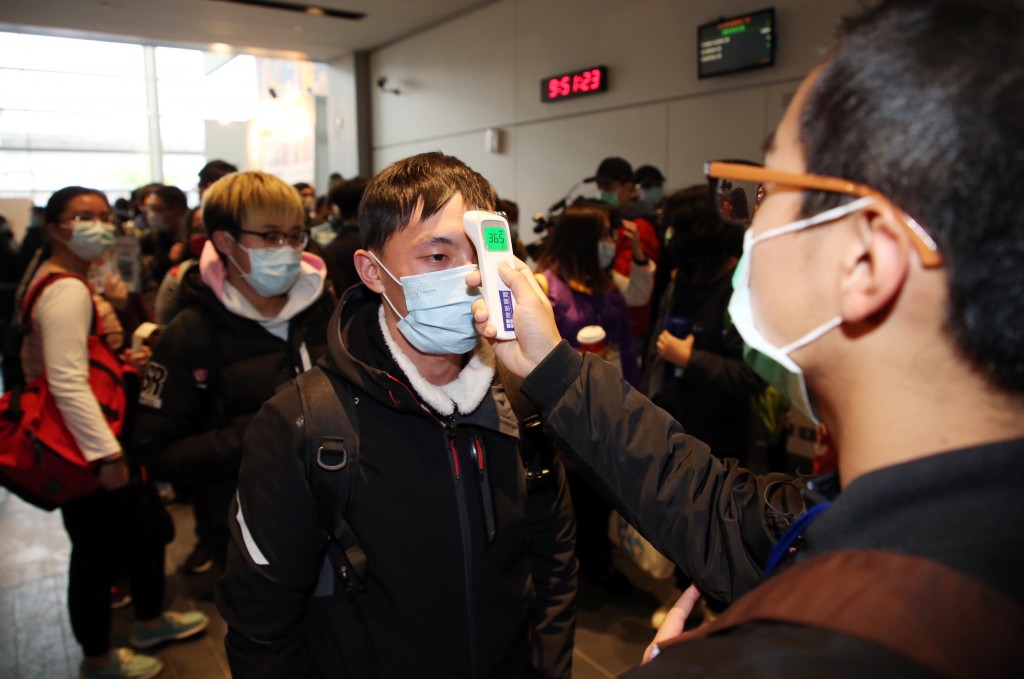 TAIPEI (Taiwan News) — Analysts at DBS Bank (Taiwan) Ltd. had been expected to raise their prediction for Taiwan’s economic growth in 2020 to at least 2.5 percent Friday (Jan. 31), but due to the coronavirus outbreak, the latest figure was adjusted to 2.3 percent.

The new forecast was still higher than the 2 percent originally presented by the Singaporean bank, CNA reported.

If it hadn’t been for the risk posed by the virus from China, Taiwan’s Gross Domestic Product (GDP) would have expanded by between 2.5 percent and 3 percent during the new year, according to DBS.

The first economic factors to suffer from the novel coronavirus (2019-nCoV) would be consumer spending and travel, as the public would prefer to stay at home rather than visit crowded spaces or take flights overseas, CNA quoted the DBS analysts as saying.

As China had banned individual Chinese from visiting Taiwan beginning last August, the proportion of Chinese tourists had dropped from 30 percent to 10 percent of the total, and that might be the reason why Taiwan only confirmed nine cases of the coronavirus so far, fewer than Thailand, Singapore and Hong Kong, DBS said.

However, a potential indirect consequence of the outbreak might be a weakening Chinese economy affecting Taiwan, which still saw 40 percent of its exports heading across the Taiwan Strait.

Nevertheless, the island’s economy still stood on a positive trajectory, according to the DBS report, with 2.7 percent GDP growth likely to be the figure for 2019, and basic factors still looking positive for 2020.