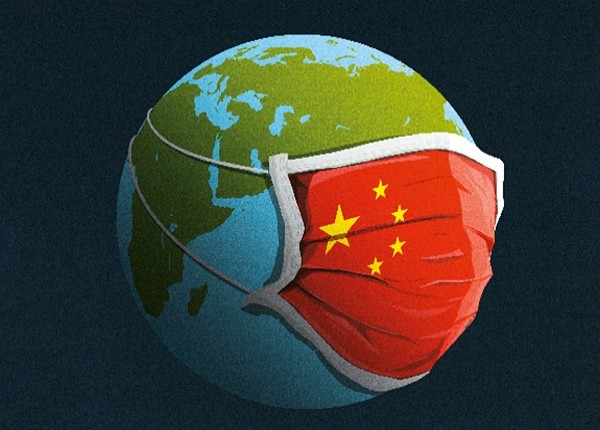 TAIPEI (Taiwan News) — Chinese netizens are enraged by the cover of the latest issue of the U.K. weekly magazine The Economist, which depicts the earth wearing a mask made from China's national flag, linking the recent viral outbreak with the east Asian superpower.

The issue titled "Will the Wuhan virus become a pandemic?" addresses the novel coronavirus (2019-nCoV) and its growing impact on the global community as well as preventive measures that should be taken. The magazine was published on Thursday (Jan. 30).

On the cover of The Economist's newest edition, the five-starred flag was illustrated as a surgical mask to prevent the Wuhan coronavirus, drawing thousands of internet users from China to voice their discontent on the magazine's Facebook page. The pro-China netizens pointed out that this was a "shameful" and "inhumane" decision made by the London-based news magazine and that the editors will regret it.

However, some netizens countered the criticism with opposing views and said that The Economist is penalizing the Chinese Communist Party's (CCP) attempt to cover up news of the outbreak. They added that the CCP should apologize for failing to contain the coronavirus before it spread across the world, reported Liberty Times.

The Danish daily newspaper Jyllands-Posten also stirred up a similar controversy on Monday (Jan. 27) by publishing a satirical Chinese national flag with its five yellow stars replaced by five virus cells. Despite the CCP's demand for an apology, Danish Prime Minister Mette Frederiksen defended the newspaper and said that the publishers were merely exercising their freedom of speech. 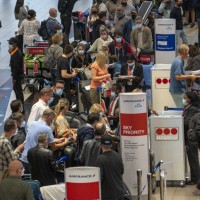