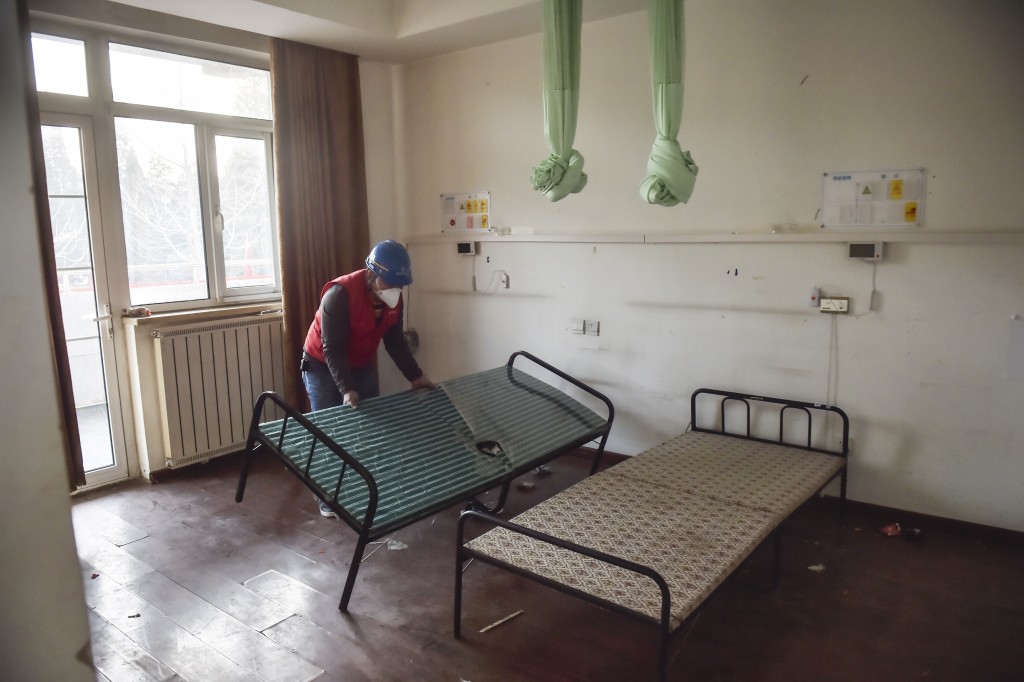 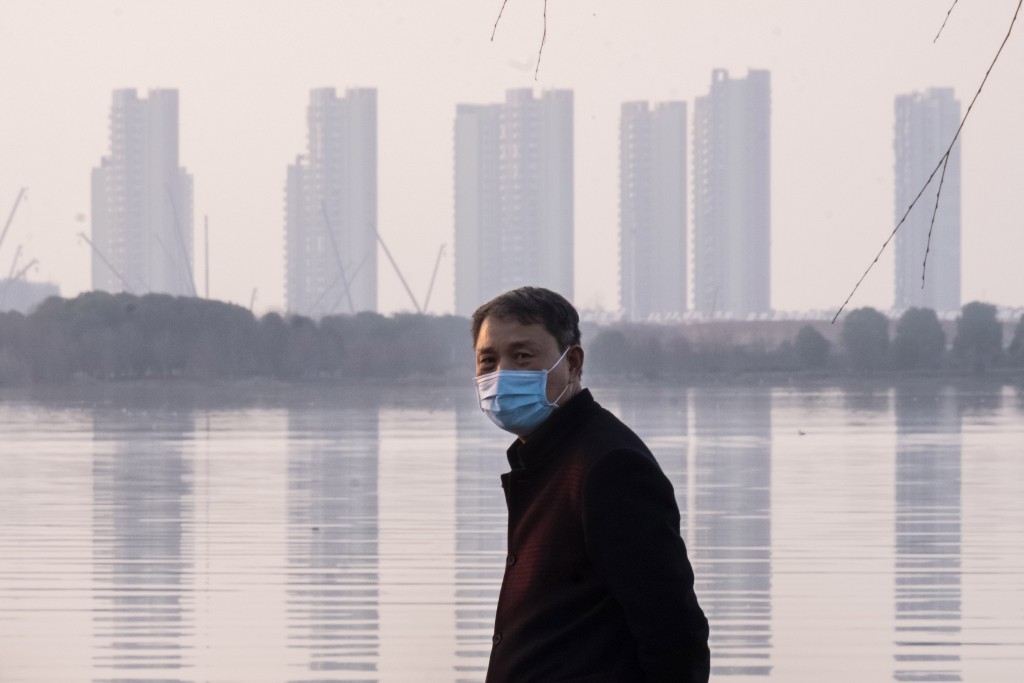 Scientists are starting to fill in some key gaps in what's known about the new virus from China. New research suggests it spreads a little easier than regular flu but not as well as some other respiratory diseases like whooping cough or tuberculosis.

Health officials are focusing on person-to-person spread as the virus extends its geographic reach. Nearly 8,000 cases have been confirmed in China, while a much smaller number of people have been reported in more than a dozen other countries.

WHAT IS KNOWN ABOUT THE VIRUS?

The new virus comes from a large family of coronaviruses, some causing nothing worse than a cold. In 2002, one called SARS caused an outbreak of severe pneumonia in China and spread to other countries. It infected more than 8,000 people and killed nearly 800 until it was controlled by some of the same public health measures being used in the current outbreak.

In 2012, another coronavirus dubbed MERS began sickening people in Saudi Arabia. It still causes small numbers of infections each year. The World Health Organization has counted nearly 2,500 cases in the Middle East and beyond, and more than 850 deaths.

The new virus is 75% to 80% identical to SARS, scientists have reported. So far, about 8,000 infections have been confirmed, nearly all in China. About 170 deaths have occurred. Its true mortality rate isn't known, because many infections may be going undetected in people who have mild or no symptoms.

HOW EASILY DOES IT SPREAD?

Based on the first 425 cases analyzed, each infected person spread the virus to 2.2 others on average, scientists reported Wednesday in the New England Journal of Medicine. That's a bit more than ordinary flu but far less than some other respiratory diseases such as whooping cough and tuberculosis. The rate for SARS was estimated to be 3.

On Thursday, officials reported the first U.S. case of person-to-person spread — the husband of a Chicago woman who had traveled to Wuhan, China.

The rate of spread is a key factor in bringing outbreaks under control. It's the reason health officials are focused on finding and isolating new cases and checking on people in close contact with them.

It's not known whether anyone who is infected but not showing symptoms can spread the virus. But at a news conference earlier this week, the U.S. government's infectious diseases chief, Dr. Anthony Fauci, said outbreaks are not driven by that kind of spread.

WHERE DO THESE VIRUSES COME FROM?

SARS and MERS came from animals, and this newest virus almost certainly did, too. The first people infected had visited or worked at a food market in the Chinese city of Wuhan. In the New England Journal report on the first 425 confirmed cases, Chinese scientists said that 55% of those before Jan. 1 were tied to that market but only 8% of cases after that were.

SARS initially was traced to civet cats sold in a live animal market, but later scientists decided it probably originated in bats that infected the civets. People can catch MERS from infected camels, although again, bats likely first spread that coronavirus to camels.

Scientists have said the new virus seems similar genetically to some bat viruses, but it's not known if that is the source in nature or if another animal may be involved.

HOW DOES IT SPREAD? WHO'S MOST AT RISK?

Unlike SARS, the new virus "looks like it doesn’t transmit through the air very easily and probably transmits through close contact,” said Dr. David Heymann, who headed WHO’s global response to SARS.

And while it's too soon to be sure, Heymann said the new virus appears most dangerous to older adults who have other health problems.

Few of the early cases occurred in children, and more than half were in adults 60 and older, the New England Journal report this week says.

IT’S FLU SEASON IN THE NORTHERN HEMISPHERE — HOW WILL PEOPLE KNOW THE DIFFERENCE?

Since symptoms are similar — fever, cough and in more severe cases shortness of breath or pneumonia — it takes a medical test to tell. There is one, but health authorities in China, the U.S. and elsewhere are working to make it more widely available.

Given that it is flu season in China, too, it's “all the more impressive that they were able to recognize this outbreak quickly,” Dr. Brian Garibaldi of Johns Hopkins University said.

The average incubation period — from infection until symptoms show up — is about five days, the New England Journal study says. However, symptoms have turned up much later, supporting the wisdom of a two-week observation time, the authors wrote.

While there is no vaccine — or specific treatment — for SARS or MERS, Fauci said it is technically possible to create a vaccine against this new virus. NIH did develop a potential vaccine candidate for SARS. It proved safe in a small first-step study in people but never was tested further because by then, the outbreak was ending.

This time around, scientists have more of a head start. Just weeks after the first unusual pneumonias were reported, Chinese scientists mapped the genes of the viral suspect and shared them with world health authorities.

Now, NIH is among several groups working to create a vaccine for the new virus, using newer and faster technology than was available during SARS. Fauci hopes to begin first-step safety tests in about three months, but something ready for real-world use would take far longer.