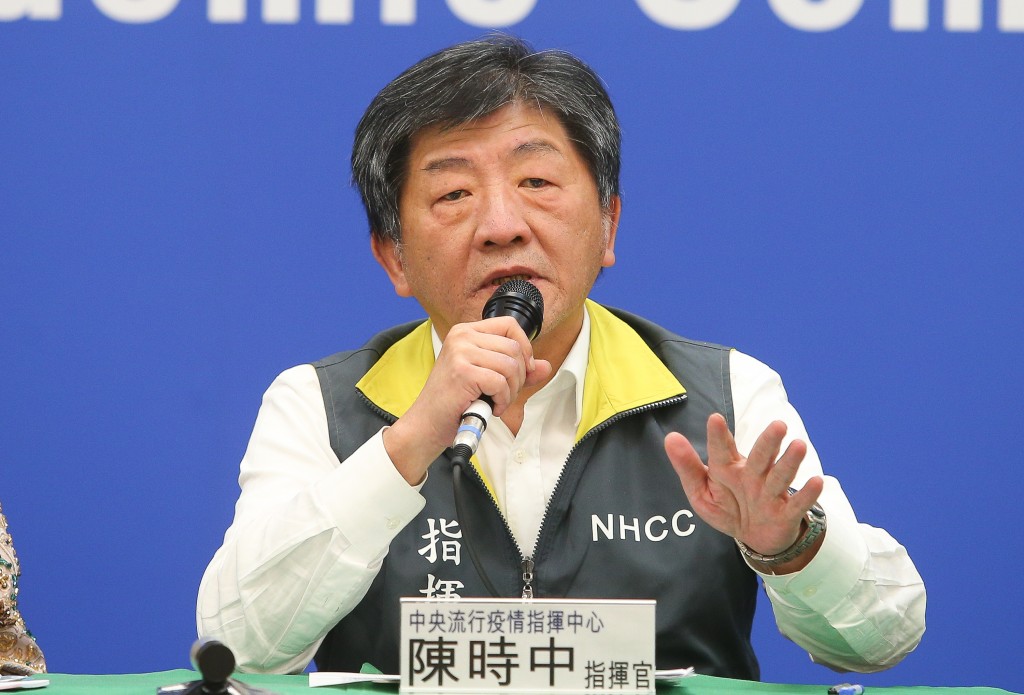 TAIPEI (Taiwan News) — Taiwan's ninth case of China coronavirus was reported on Thursday (Jan. 30) in what appears to be a case of a carrier who passed it on to his spouse.

At a press conference on Thursday, Health and Welfare Minister Chen Shih-chung (陳時中) announced that a Taiwanese woman whose husband works in Wuhan has been diagnosed with the 2019 novel coronavirus (2019-nCoV). The man was experiencing mild cold-like symptoms when he arrived in Taiwan on Jan. 12, but his wife began presenting serious symptoms on Monday (Jan. 27), causing her to seek medical attention and then admittance into a hospital the following day.

Chen said that at first, the man was experiencing a cough and runny nose but that he did not have a fever, which precluded him from requiring treatment at the time. As he believed he simply had a minor cold, he did not notify authorities.

However, after his wife developed symptoms of the disease, she sought medical treatment and on Thursday (Jan. 30) officially tested positive for the disease. The case is determined to be a household transmission, and officials will begin to monitor 10 friends and relatives with whom the couple came in contact over the past two weeks for signs of the disease.