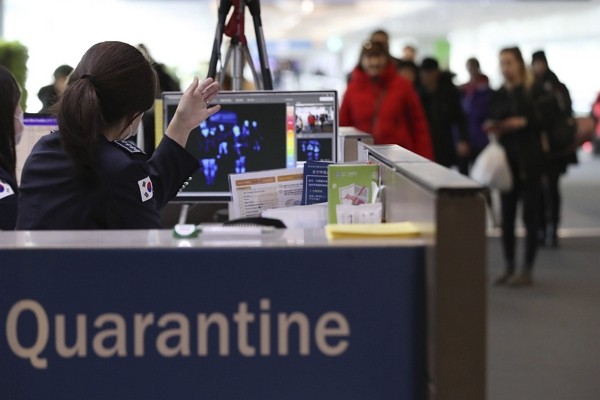 TAIPEI (Taiwan News) — The Changhua County Public Health Bureau (CHSHB) has issued an NT$100,000 (US$3,300) fine to a man for failing to comply with the 14-day home quarantine rule despite having been on the same plane as Taiwan's fourth novel coronavirus (2019-nCoV) patient.

As of Thursday afternoon (Jan. 30), Taiwan has confirmed eight 2019-nCoV cases, including a Taiwanese woman who was diagnosed with the virus Sunday (Jan. 26). According to UDN, officials had been unable to reach the man, who had been placed under home quarantine after sharing the same flight as the female patient, at the phone numbers he provided Sunday at the airport.

After failing to locate the man for five days, police finally found him in Taichung Thursday and will penalize him for providing false information. CHSHB Director Yeh Yen-po (葉彥伯) said that the man had provided phone numbers for Changhua and Taipei but has been staying in Taichung since his arrival.

Yeh pointed out that any Taiwanese citizens placed under home quarantine should remain at home for at least 14 days and that neglecting the rule will result in a NT$10,000 (US$333)–150,000 fine. He added that those leaving false contact information or purposefully refusing to pick up the phone will face similar disciplinary action, reported Liberty Times. 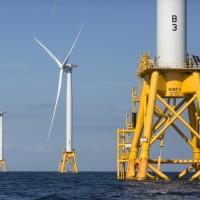