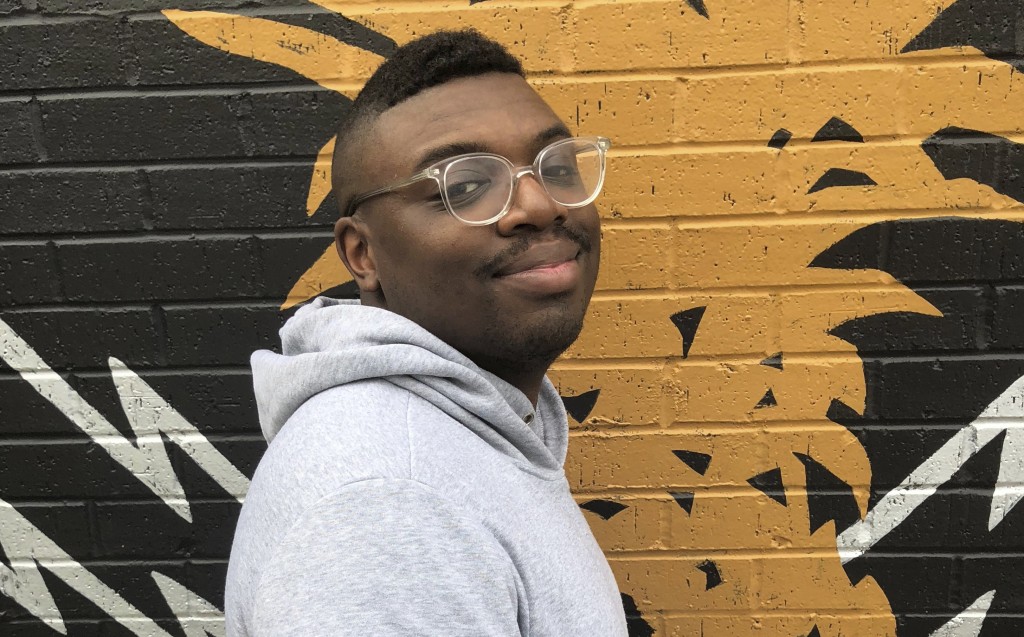 NEW ORLEANS (AP) — His path to writing was not straightforward, but Bryan Washington says he's grateful to have found his way.

“I really fell into this,” Washington said in a recent interview with The Associated Press. “I worked in a few kitchens. I taught English as a second language and really enjoyed doing both. Then I took an undergraduate course (on writing) and I really, really enjoyed it and I've kept writing ever since.”

At just 26 years old, Washington's fiction and essays have appeared in The New York Times, The New York Times Magazine, The New Yorker, The Paris Review, Boston Review, and other publications. He’s also a National Book Foundation 5 Under 35 winner, the recipient of an O. Henry Award and the 2019 winner of the 13th annual Ernest J. Gaines Award for Literary Excellence.

Washington will receive the Gaines award and its $15,000 prize at a ceremony Thursday in Baton Rouge for a debut collection of short stories titled “Lot.” The award recognizes outstanding work from promising African American fiction writers while honoring Gaines' contribution to the literary world.

A Louisiana native, Gaines wrote the critically acclaimed novel "The Autobiography of Miss Jane Pittman," one of four of his works that were adapted for films. His 1993 novel "A Lesson Before Dying" won the National Book Critics Circle Award for fiction. Gaines died Nov. 5 at his home in Oscar, Louisiana. He was 86.

The stories of “Lot” are set in Houston's multiethnic neighborhoods. “I was drawn to the Houston area partly because it's my home and it's a city I'm enamored with and I wanted to see the community represented on the page,” he said. “To tell the stories of the people who live here is really a cool opportunity. Above all else, I wanted to write something that my friends would enjoy.”

He said he appreciates the accolades he's received for his work.

“It's a nice feeling when you get visibility for a story," he said. “I'm grateful for it. Everyone mostly has been saying really nice stuff.”

Washington said receiving the Gaines award in light of the celebrated author's passing is “bittersweet.”

“Still it's an honor more so than anything else. To tell the stories I've been trying to tell about folks who are just doing interesting things in their communities, about people of color and queer people of color. Gaines was someone who wrote about people he knew and his community. It means a lot to look at his work and look at my work as a reflection of him. That's an honor in and of itself.”

Washington said Gaines definitely has had an influence on his craft.

“The specificity of his voice and his community. He wrote without compromising. The narratives are very much of his moment and I feel like anytime someone does that so deeply, that's admirable," he said.

Asked what's next on his plate, Washington said he has a novel coming out this fall titled “Memorial.” He didn't provide any details, but said, “In some sense it's a progression. I couldn't have done it three years ago. I wasn't good enough."