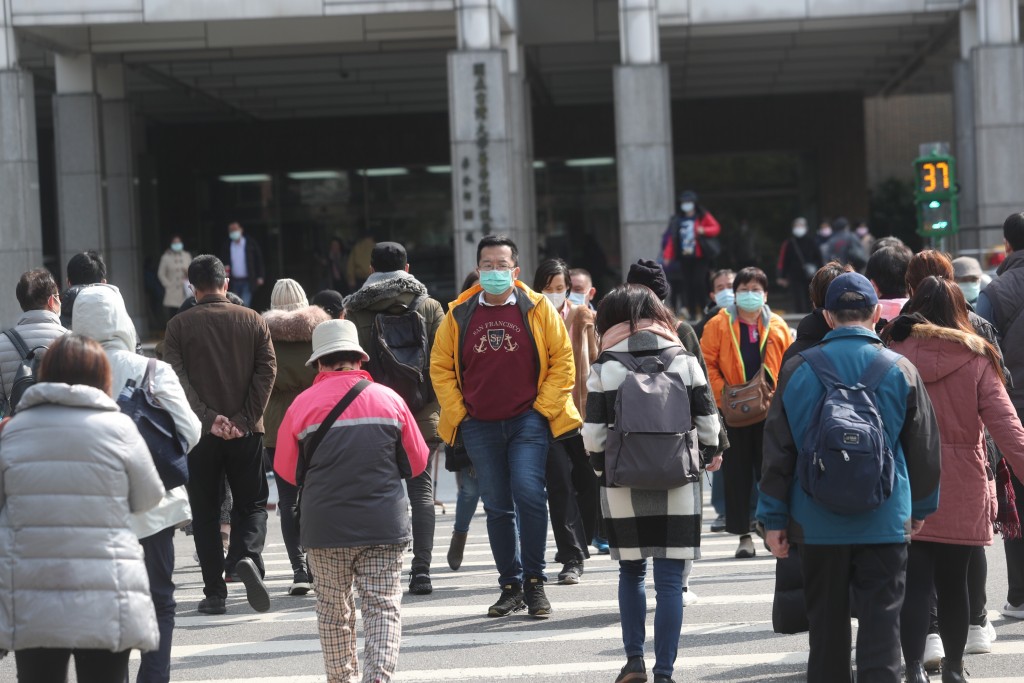 TAIPEI (Taiwan News) — The Taipei International Book Exhibition (TIBE), Taiwan’s largest annual literary event, will be postponed from Feb. 4-9 to May 7-12 as a result of the spreading novel coronavirus (2019-nCoV) epidemic, the Ministry of Culture announced Thursday (Jan. 30).

Publishing houses had been questioning the wisdom of allowing 500,000 people visiting an indoor event amid worries of the virus spreading between humans, CNA reported.

After a debate between both supporters and opponents of a postponement, it was the Ministry of Culture which announced the new dates for May.

As of Thursday, Taiwan has confirmed eight coronavirus cases, though in China the number has reached more than 7,000 with at least 170 deaths.