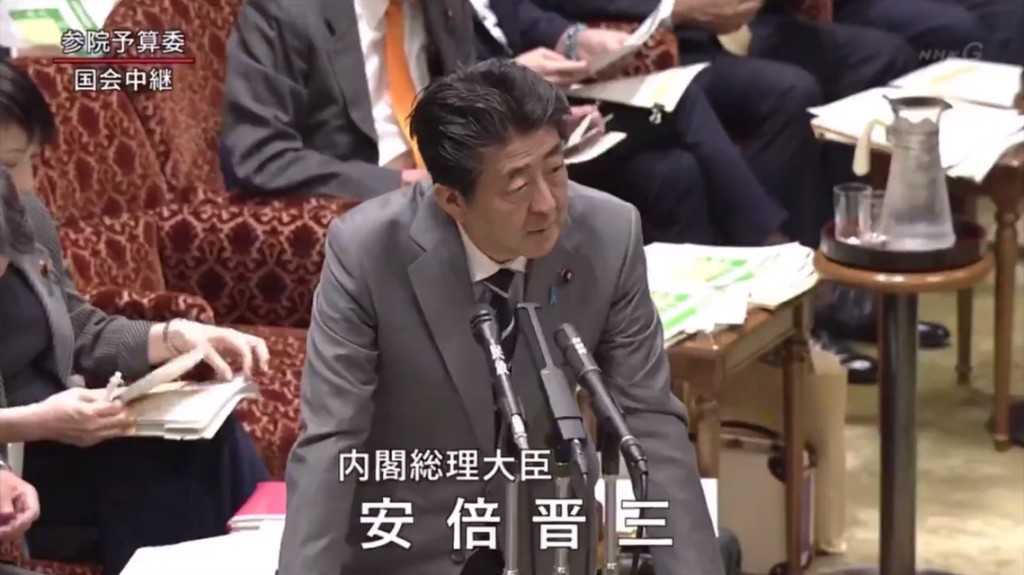 TAIPEI (Taiwan News) — As the World Health Organization (WHO) prepares to hold an emergency meeting on Thursday (Jan. 30) over the China coronavirus outbreak, Japanese Prime Minister Shinzo Abe said Taiwan should be allowed to participate in the organization.

As the coronavirus continues to spread across the world, Director-General of the WHO Tedros Adhanom Ghebreyesus on Tuesday announced that he would reconvene the International Health Regulations Emergency Committee on the novel coronavirus (2019-nCoV) to decide whether to deem the current outbreak an international public health emergency.

During meeting with Communist China's Chairman Xi Jinping (習近平) on Tuesday (Jan. 28), Tedros praised the speed and scale of Beijing's response to the outbreak but failed to respond to questions by reporters over Taiwan's exclusion from the organization, despite the fact that eight cases have been reported in the country.

At a meeting of the National Councilors in the upper house of Japan's National Diet on Thursday morning, house member Shun Otokita asked Abe what Japan's official policy position is on the issue of "Taiwan's political exclusion from the WHO's epidemic prevention" and whether Taiwan should be allowed to participate in the organization.

Abe decisively responded by saying, "It is necessary for Taiwan to join the WHO. Under the premise of epidemic prevention and public health policies, 'political stances' should be overruled. Otherwise, maintaining the health of the entire region and further preventing the spread of infection will become a difficult problem," reported UDN.

The prime minister then added that "We will continue to make our country's stance clear at the WHO," reported Kyodo News. Taiwan currently has 8 confirmed cases of novel coronavirus (2019-nCoV), while Japan has 11, with three out of 200 citizens evacuated from Wuhan on Thursday (Jan. 30) confirmed to have contracted the disease.

When Taiwan President Tsai Ing-wen (蔡英文) took office in 2016, she refused to recognize the "1992 Consensus" and only acknowledged that the 1992 Taiwan-China talks were a "historical fact." In response, China has been seeking to punish Taiwan by stealing away diplomatic allies, intimidating government bodies to de-list Taiwan as a country, and excluding it from international organizations such as the WHO.