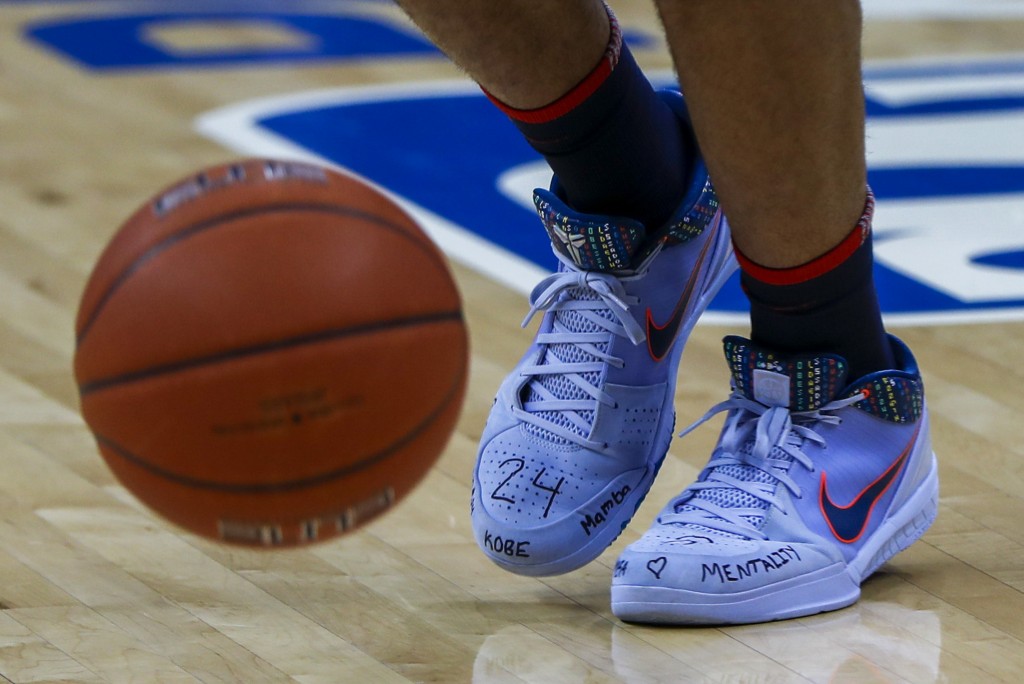 The Dukes cut the lead all the way to two points, but their upset bid ran out of steam when point guard Sincere Carry turned the ball over with 7.9 seconds remaining.

Toppin went to the rim frequently, using a number of athletic dunks to finish 9 of 13 from the floor. He now has six double-doubles this season.

Dayton's Jalen Crutcher had 18 points and was 4 for 6 from beyond the 3-point arc. On the game’s first basket, Crutcher scored his 1,000th career point.

The Dayton offense was clicking all night as the Flyers shot 59.2% from the floor and 44.4% from 3-point range.

Dayton: The Flyers continue to play in tight games. Both of their losses this season came in overtime, against Kansas and Colorado. They also needed overtime to defeat Saint Louis on Jan. 13.

Duquesne: The Dukes will likely feel good about their showing against the No. 7 team in the country, but Duquesne has now lost three straight after falling at Rhode Island and Massachusetts last week.

Dayton: Returns home for a three-game homestead that opens with Fordham on Saturday. The Flyers have won 15 straight against the Rams.

Duquesne: Will host La Salle on Sunday. The Dukes are 8-1 at home this season.