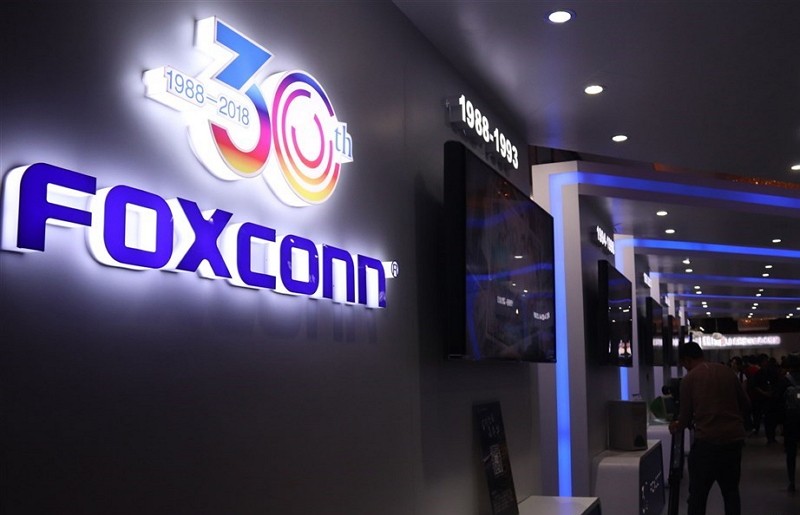 TAIPEI (Taiwan News) — The work of around 13,500 Foxconn workers will be affected by the virus outbreak from China, which puts to question the steady supply of cellphones, industrial robots, and precision machined products.

The Hubei Province government has issued an order for companies to postpone reopening their doors until at least Feb. 13 following the Lunar New Year holiday as fears mount over the spread of the novel coronavirus, which has sickened over 7,800 globally as of Jan. 30. This will affect the Taiwanese electronics giant’s factories in Wuhan, Hubei’s capital and the epicenter of the epidemic, reported CNA.

Foxconn said on Wednesday (Jan. 29) that Taiwanese staff working at factories across China do not need to return to work until mid-February, as most of its plants will remain closed until Feb. 10 due to government guidelines. In addition, employees returning from Wuhan are required to self-quarantine in Taiwan.

Foxconn-associated companies based in Wuhan span supply management, international logistics, precision technologies, and manufacturing products such as PCs, laptops, tablets, digital cameras, mobile phones, game consoles, and automated equipment. Revenues generated in the Chinese city accounted for 1.75 percent of the company’s consolidated revenues in 2018, which stood at NT$5.29 trillion, according to CNA.

The Apple supplier said in a statement on Tuesday (Jan. 28) that it will ensure measures are put in place to continue to meet all its global manufacturing obligations. Apple Chief Executive Tim Cook noted that his company is gathering data and monitoring the situation closely, wrote Reuters. 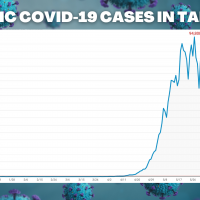