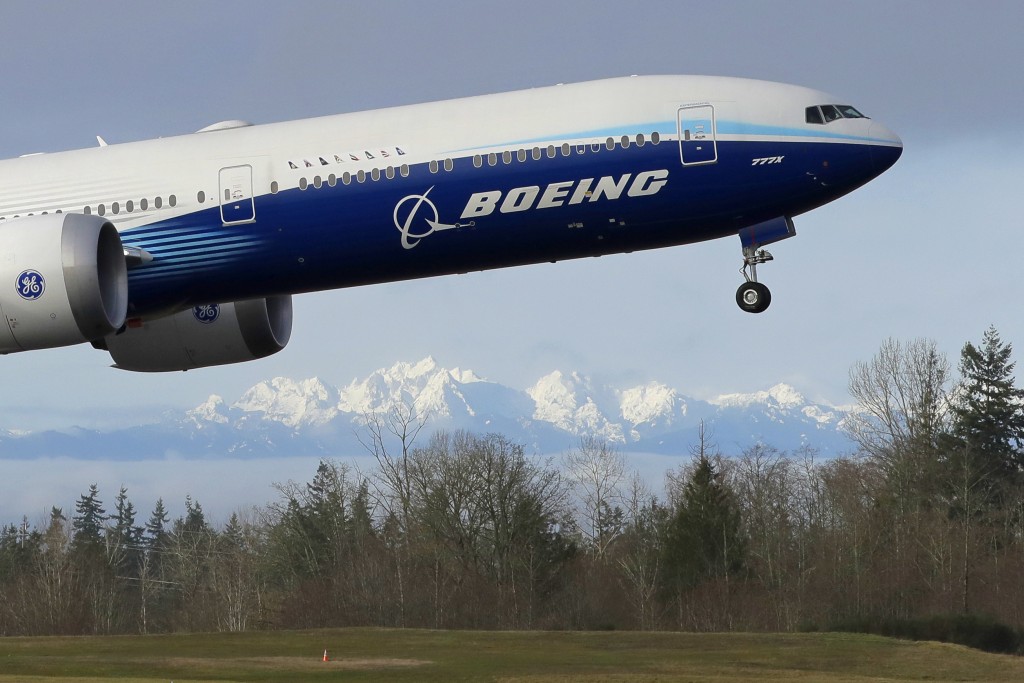 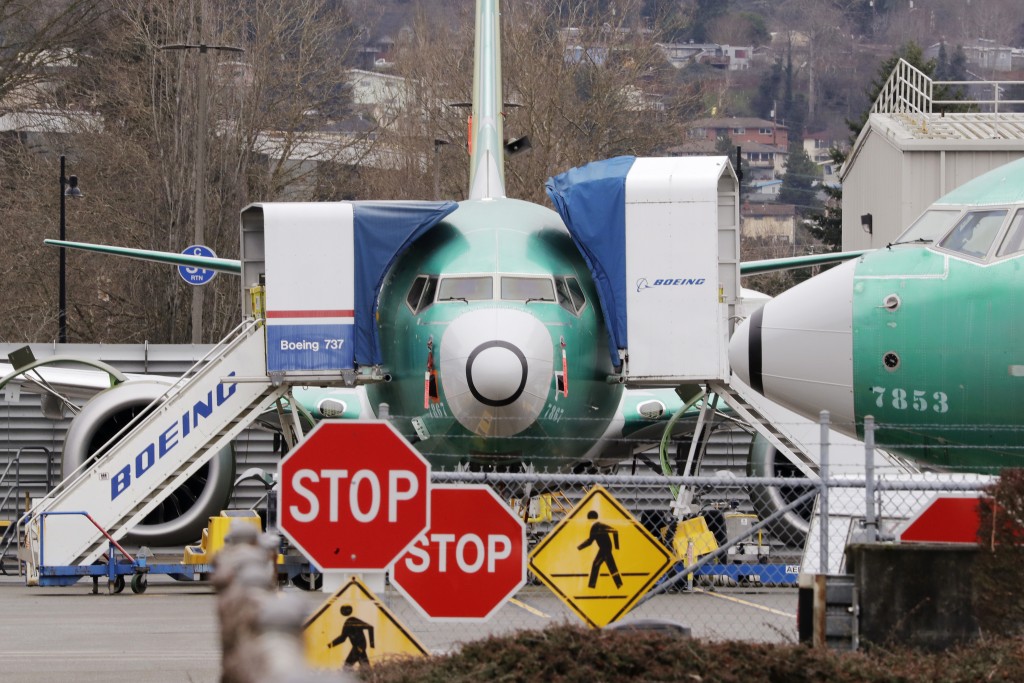 Boeing is posting its first annual loss since 1997, as the financial fallout from two deadly crashes of the 737 Max has mushroomed to more than $18 billion.

Boeing said Wednesday that it lost $1 billion in the fourth quarter as revenue plunged 37% due to the grounding of the Max, which stopped new deliveries of the plane.

The company took a pretax charge of $2.6 billion to cover more concessions to airlines that have canceled thousands of flights without their Max jets, and including higher estimated production costs in the years ahead, Boeing re-calculated its extra expenses for the Max at $18.6 billion.

The Max was grounded last March, after two crashes five months apart killed 346 people in Indonesia and Ethiopia. The crisis has left Boeing far behind rival Airbus in sales and deliveries of new jetliners, caused layoffs at suppliers, and led to the firing of CEO Dennis Muilenburg.

U.S. airlines that own Maxes – Southwest, American and United – don’t expect it back until after the peak of the summer travel season. It is anyone’s guess about how willing passengers will be to fly on the plane.

Boeing executives were scheduled to discuss the fourth-quarter results with analysts later Wednesday. It will be the first earnings call for new CEO David Calhoun, a former General Electric and Nielsen executive who had been on Boeing’s board since 2009.