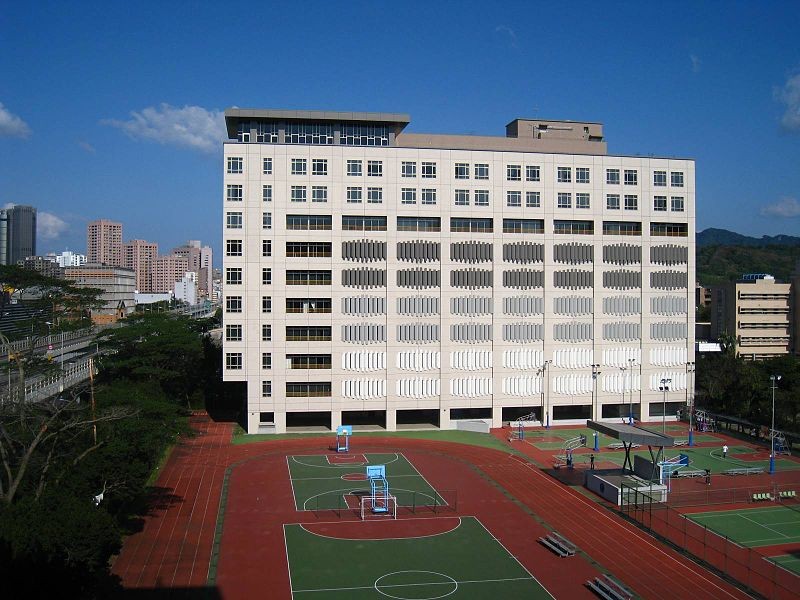 TAIPEI (Taiwan News) — The outbreak of the novel coronavirus (2019-nCoV) is sending shock waves through educational institutions across the Taiwan Strait, with Taiwan’s Ministry of Education (MOE) announcing a temporary ban of Chinese trainees and exchange students, UDN reported on Wednesday (Jan. 29).

The latest measure has also suspended applications for Chinese nationals to participate in trainee or exchange student programs in Taiwan, according to the report. This new measure was announced following an earlier action that postponed the entry of degree-seeking Chinese students two weeks, from Jan. 26 to Feb. 9.

University presidents have had mixed reactions. National Taiwan University of Science and Technology (NTUST) President Liao Ching-jong (廖慶榮) said that the MOE policy is reasonable, as arranging for Chinese students to live in isolated dormitories has been very difficult, not to mention exchange students and trainees who come for a shorter period, according to the report.

Lunghwa University of Science and Technology President Ko Tzu-hsiang (葛自祥) said MOE’s measures would not affect the graduation schedules of Chinese trainees or exchange students, as they could continue to study in China, UDN reported. He added that it would be a different story for Chinese degree students barred from entering Taiwan, as it would affect their study plans and graduation schedules.

Shih Chien University President Michael Chen (陳振貴) noted that the university had more than 8,000 regular Chinese students and over 7,000 Chinese trainees and exchange students in the last semester. Chen went on to say that if the applications for these programs were suspended, the number of Chinese students in the country would be cut in half, which would be a significant setback to college student exchanges across the strait.

Chen added that Shih Chien University was preparing for a scenario in which no Chinese students would be allowed to enter Taiwan and that the school would initially adopt a long-distance approach and ask students to engage in online learning to reduce the impact of such measures, the report said. 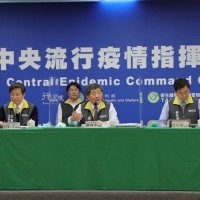 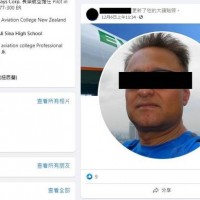 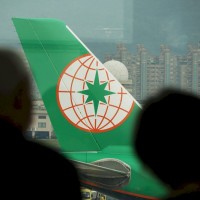