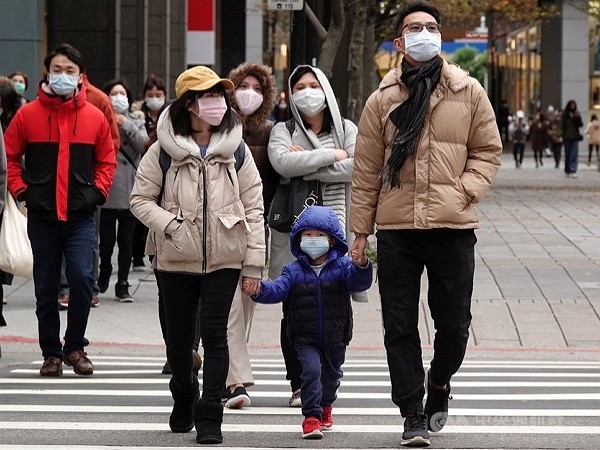 Temperatures in Taiwan plummeted to the lowest this winter on Wednesday (Jan. 28), with lows of 10 degrees Celsius recorded in many parts of the country in the early hours of morning, the Central Weather Bureau (CWB) said.

Due to the arrival of a strong cold air mass, highs ranging from 13-14 degrees Celsius can be expected for the remainder of the day in areas north of Miaoli County, and 16-19 degrees across the rest of the country apart from Kaohsiung, Pingtung and Taitung, according to the bureau.

The weather island-wide will remain cloudy, with intermittent rain expected in Hualien and Taitung in eastern and southeastern Taiwan throughout the day, the bureau added.

According to the CWB, the cold snap will continue into the weekend, before temperatures begin to gradually improve on Saturday (Feb. 1) and Sunday (Feb. 2).

Due to strengthening northeasterly winds, there will be strong gusts of wind in coastal areas Wednesday, including Orchid Island, Green Island, Keelung, Kaohsiung and the outlying Penghu, Kinmen and Matsu islands, the CWB said.

Meanwhile, the Environmental Protection Administration said the air quality in most of Taiwan was rated good to fair on Wednesday. 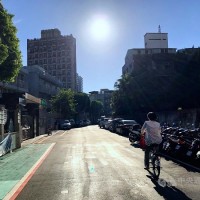 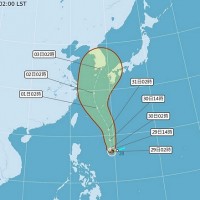 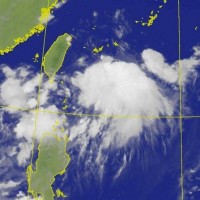