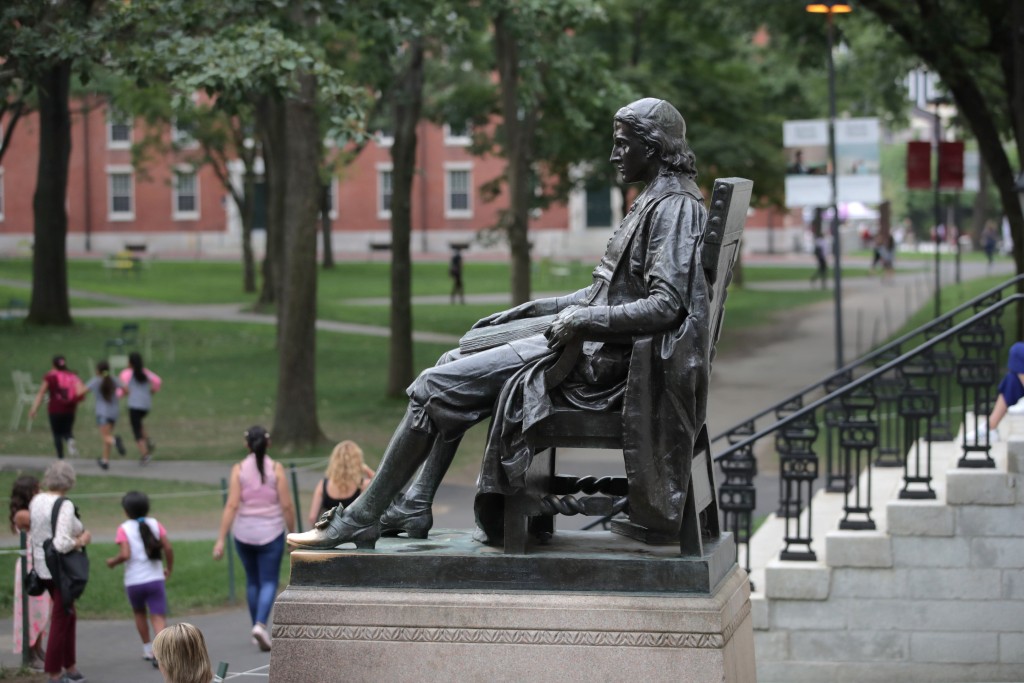 BOSTON (AP) — A Harvard University professor has been charged with lying to officials about his involvement with a Chinese government-run recruitment program and his affiliation with a Chinese university, prosecutors said Tuesday.

Charles Lieber, chair of the department of chemistry and chemical biology, was arrested at his office at the prestigious university Tuesday morning and charged with lying about his participation in China's Thousand Talents Plan, a program established by China to recruit people with access to and knowledge of foreign technology and intellectual property.

He was expected to appear in court later Tuesday. His attorney didn't immediately respond to an email sent Tuesday.

Prosecutors say under Lieber's Thousand Talent's program contract, he was paid $50,000 a month by the Wuhan University of Technology in China and living expenses up to $158,000. He was also awarded more than $1.5 million to establish a research lab at the Chinese university, prosecutors said.

The case reflects ongoing Justice Department concerns that universities are failing to report foreign sources of funding that their professors receive, particularly from China. Federal prosecutors across the country in the last year have charged multiple scientists working in the United States with hiding research grants from Beijing and with pilfering research so that it can it be used for China's economic gain. Officials have sounded the alarm in particular about talent recruitment programs that they say are thinly veiled efforts to seize on American research.

Eric Tucker contributed to this report from Washington.