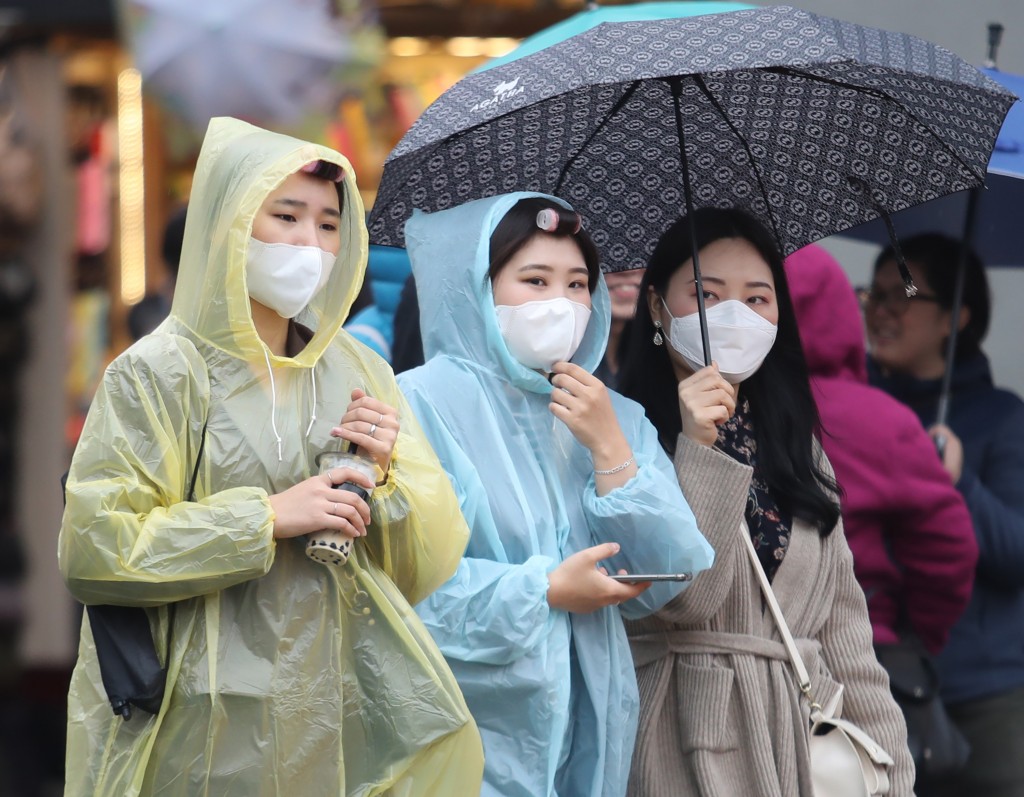 TAIPEI (Taiwan News) – Taiwan should have no problem making it through the current outbreak of novel coronavirus (2019-nCoV) in comparison with the 2003 SARS epidemic, the Taipei City Government’s health chief said Tuesday (Jan. 28).

During the day, the authorities announced that the country had confirmed seven cases, while in China, more than 4,500 cases had been found, with the latest official death toll reaching 106.

Speaking to the media Tuesday, he said that this time around, it had become easier to manage the situation, while people in general were more experienced in knowing how to react to and control the virus.

While during SARS there were massive outbreaks, at present coronavirus cases are few and far between, the Liberty Times quoted Huang as saying. Since both medical staff and the public are more aware of the risks and know what kind of precautions to take, Taiwan is more likely to pull through relatively unscathed, the city health chief said. 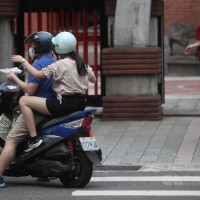