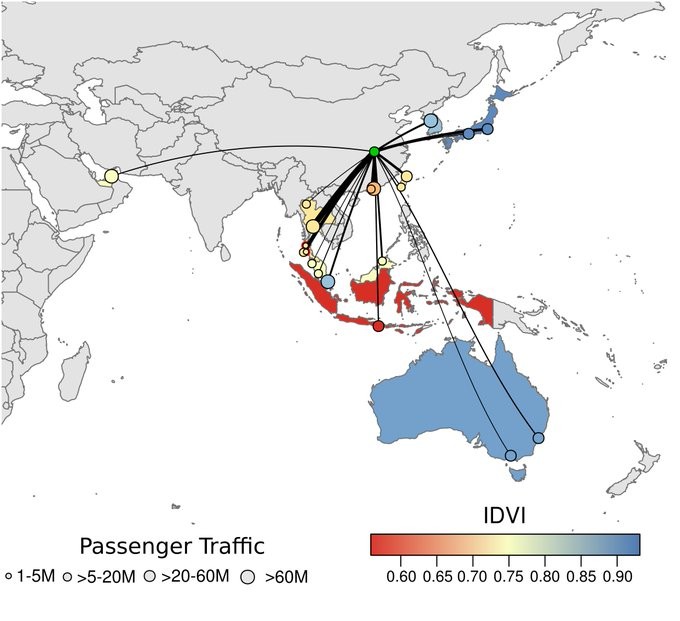 TAIPEI (Taiwan News) — Among the 5 million people who fled the novel coronavirus-affected Chinese city of Wuhan during the Lunar New Year holiday, 7,515 headed to Taiwan, according to Chinese news outlet yicai.com, as reported by UDN on Tuesday (Jan. 28).

The figures were announced by Wuhan Mayor Zhou Xianwang (周先旺) on Sunday (Jan. 26), causing concern about the wider spread of the virus. Using Baidu maps and big data analysis, yicai.com determined that from Dec. 30 to Jan. 22, 7,515, passengers flew to Taiwan — including 3,696 to Taoyuan, 2,698 to Kaohsiung, and 1,121 to Songshan Airport in Taipei.

Airports in Thailand, Singapore, and Narita Airport in Tokyo, Japan, received, respectively, 20,558, 10,680, and 9,080 passengers from Wuhan. Hong Kong and Macao received 7,078 and 6,145 passengers, respectively, according to the UDN report.

Taiwan's Border Affairs Corps has denied the yicai.com report that more than 7,500 people had left Wuhan for Taiwan in the lead-up to the Lunar New Year, saying that only 756 Chinese citizens had flown to Taiwan from Wuhan between Dec. 20, 2019, and Jan. 23 and that 375 of them have left the country, according to a CNA report. However, this number discounts Taiwanese residents of the Chinese city who may have flown back for the holiday.

For related information about potential dissemination of the new coronavirus via commercial air travel, please consult the photo of the article and click the caption to find a PDF file that contains a full account of the topic. 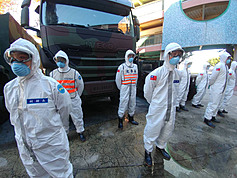 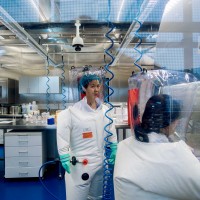