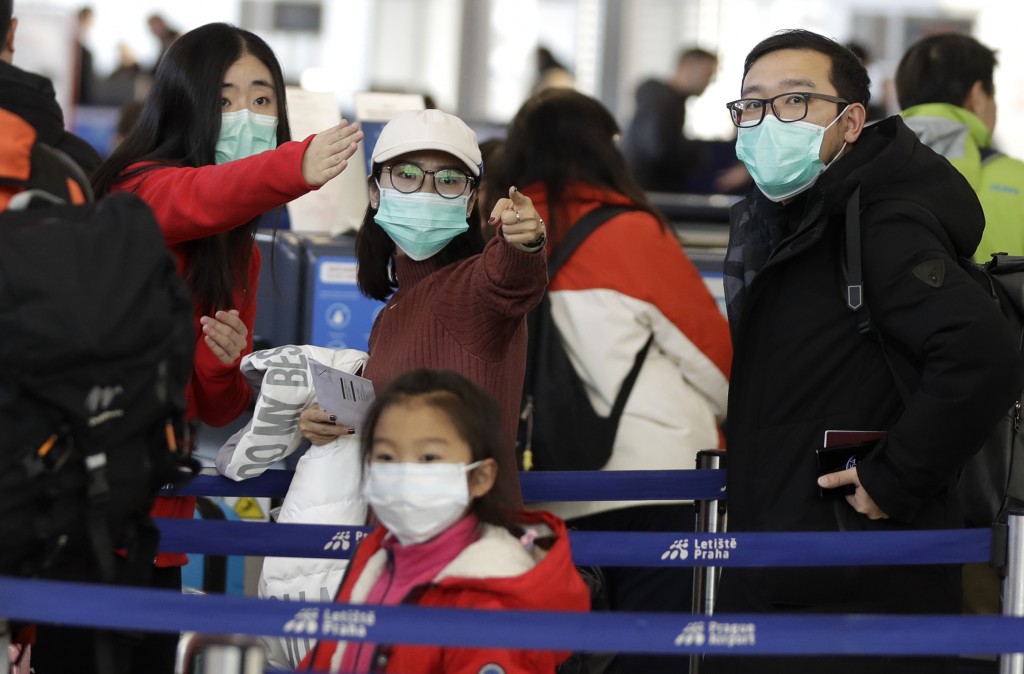 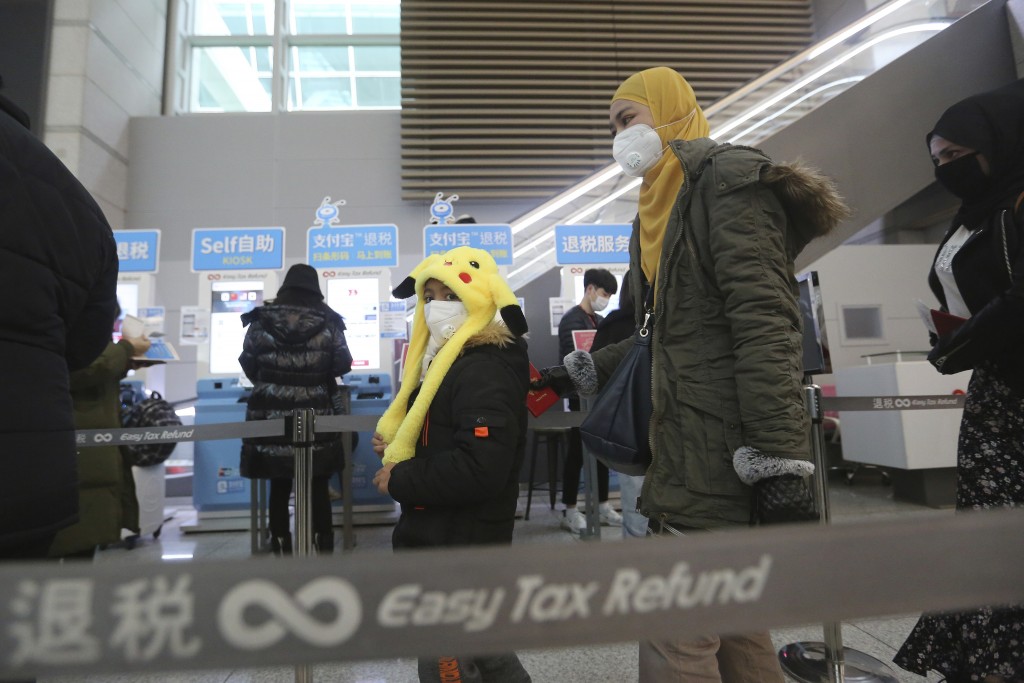 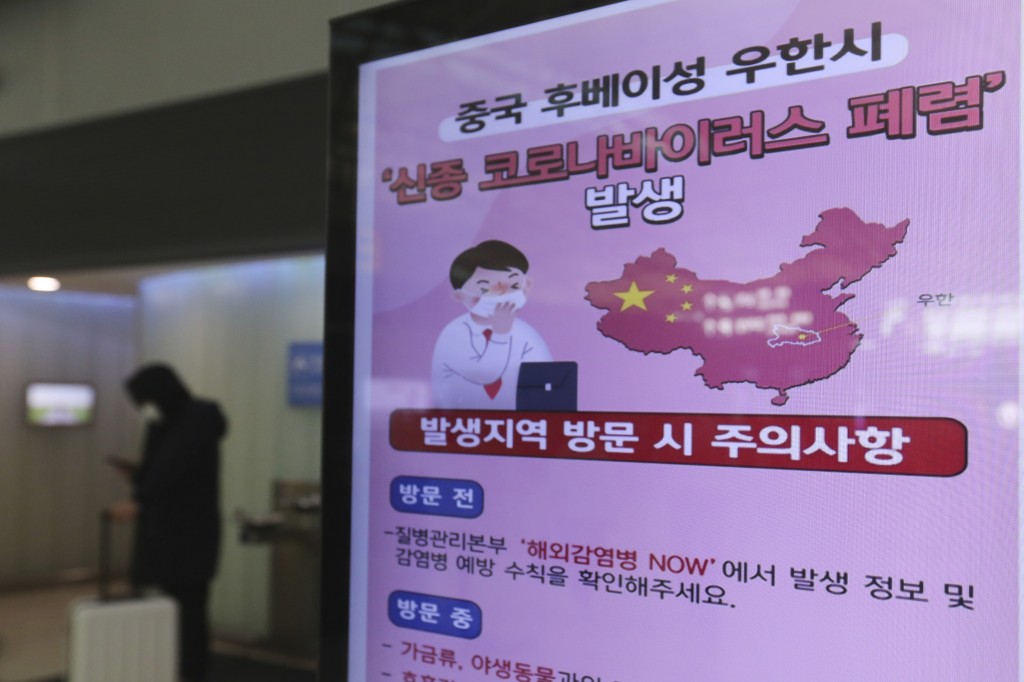 BEIJING (AP) — Countries with citizens in the central Chinese city that's the epicenter of a viral outbreak are planning evacuations as the number of illnesses grow and China takes drastic measures to try to stop the spread of the virus.

A look at steps being taken:

— CHINA: The government cut most access to the city of Wuhan on Jan. 22 and has since expanded those controls to several nearby cities. Anyone traveling from Wuhan is required to register and quarantine themselves for 14 days — the virus' maximum incubation period. Hong Kong barred entry to travelers from Hubei province and told Hong Kong residents returning from the area to quarantine themselves at home.

— JAPAN: Chief government spokesman Yoshihide Suga said Japan was negotiating with the Chinese government on evacuating Japanese from the Wuhan area. He declined to go into details on the timing. Japan also officially designated the virus as an infectious disease, meaning people can be quarantined and hospitalized to try to prevent the spread of the virus.

— UNITED STATES: The U.S. Consulate in Wuhan plans a charter flight to Southern California to for its personnel and some other Americans. The State Department said the flight will leave Wednesday morning for Ontario, California. The plane will refuel in Anchorage, Alaska, where the passengers will be rescreened, according to the Alaska Department of Health and Social Services.

— FRANCE: Health Minister Agnes Buzyn said French citizens who want to leave Wuhan will be taken on a direct flight to France in the middle of the week, and then held in quarantine for 14 days. France has some 800 citizens in Wuhan. French automaker PSA, which produces Peugeot and Citroen cars, said it was evacuating its expatriate employees and their families from Wuhan and quarantining them in another city. It didn't elaborate.

— SRI LANKA: The embassy in Beijing has applied for a Sri Lankan Airlines plane to be allowed to land at the Wuhan airport to airlift home 32 Sri Lankan students and their family members. The foreign ministry also said it was working to bring back all other Sri Lankan students throughout China, who number about 860.

— SOUTH KOREA: Deputy Prime Minister and Economic Minister Hong Nam-ki said the government is making full preparations to send a chartered plane to bring South Koreans in Wuhan home as soon as a formal government decision to dispatch that aircraft is made. Hong also said the government has raised its infectious disease alert level and is taking preventive measures such as inspecting all people coming from Wuhan and strengthening quarantine .

— GERMANY: Foreign Minister Heiko Maas said that his country is considering evacuating its citizens from Wuhan, with a government crisis response committee meeting soon with medical experts to evaluate the situation. He said the number of German citizens in Wuhan is in the double digits. The foreign ministry currently advises Germans to refrain from or postpone "non-essential travel" to China.

— EUROPEAN UNION: Portugal says it has joined with other smaller European Union countries to organize a possible evacuation of their citizens from Wuhan. Foreign Minister Augusto Santos Silva said 14 Portuguese have asked to be taken out of the city. Santos Silva says other EU countries with low numbers of potential evacuees are considering a joint operation and have approached Chinese health authorities about gaining clearance for it. He did not identify the other countries. French health official Jerome Salomon says France may take non-French people on the flight it's trying to arrange.

— THAILAND: Prime Minister Prayuth Chan-ocha said his country's Defense Ministry was ready to evacuate its citizens from affected areas in China, but hadn't yet received permission from the Chinese government. The Thai Foreign Ministry says there are 64 Thais in Wuhan and 18 elsewhere in Hubei province.

— AUSTRALIA: Foreign Minister Marise Payne said her government is “exploring all opportunities” to help with evacuation of a number of Australians reportedly in Wuhan. She didn't elaborate. Australia doesn't have a consular presence in Wuhan.