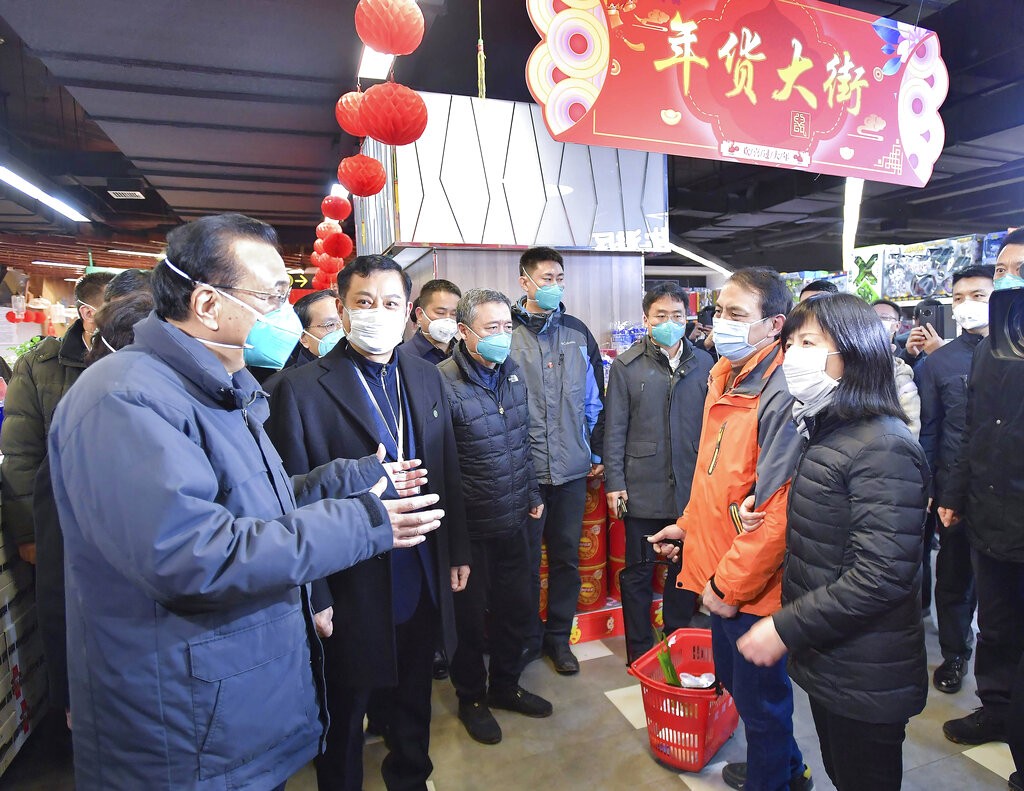 BEIJING (AP) — China on Tuesday reported 25 more deaths from a new viral disease, raising the total to at least 106, as the U.S. government prepared to fly Americans out of the city at the center of the outbreak.

Health authorities in Hubei province, where the coronavirus first was detected in in December, reported 24 deaths and those in Beijing reported the Chinese capital’s first fatality. No national toll was announced, but 81 other deaths had been reported through Monday.

The U.S. Consulate in Wuhan, where authorities cut off most access Jan. 22 in an effort to contain the disease, was preparing to fly its diplomats and some other Americans out of the city. Japan, France and Mongolia and other governments also were preparing evacuations.

China had expanded its already sweeping disease-control efforts by extending the end of this week’s Lunar New Year holiday, the country’s busiest travel season, by three days to Sunday to keep the public at home and reduce the risk infection will spread.

U.S. health officials expanded their recommendation for people to avoid non-essential travel to any part of China, rather than just Wuhan and other areas most affected by the outbreak.

On Tuesday, English-proficiency and other tests for students to apply to foreign universities were canceled. Public schools and universities have been ordered to postpone reopening following the Lunar New Year holiday until further notice.

Stock markets around the world were down sharply Monday as investors worried the outbreak could hurt the global economy.

China has confirmed more than 2,700 cases of the new virus, most in Wuhan. More than 40 cases have been confirmed elsewhere in the world. Almost involve Chinese tourists or people who visited Wuhan.

China's increasingly drastic containment efforts began with the Jan. 22 suspension of plane, train and bus links to Wuhan, a city of 11 million people. That lockdown has expanded to 17 cities with more than 50 million people — the most far-reaching disease-control measures ever imposed.

The epidemic has revived memories of the SARS outbreak that originated in China and killed nearly 800 people. Then, Chinese authorities were criticized for reacting slowly and failing to disclose information. The government has responded more aggressively to the latest outbreak.

Wuhan is building two hospitals, one with 1,500 beds and another with 1,000, for the growing number of patients. The first is scheduled to be finished next week.

The virus is from the coronavirus family that includes the common cold but also more severe illnesses like SARS and Middle East Respiratory Syndrome. The new virus causes cold- and flu-like symptoms, including cough and fever, and in more severe cases, shortness of breath and pneumonia.

The virus is thought to have spread to people from wild animals sold at a market in Wuhan. On Sunday, authorities banned trade in wild animals and urged people to stop eating meat from them.