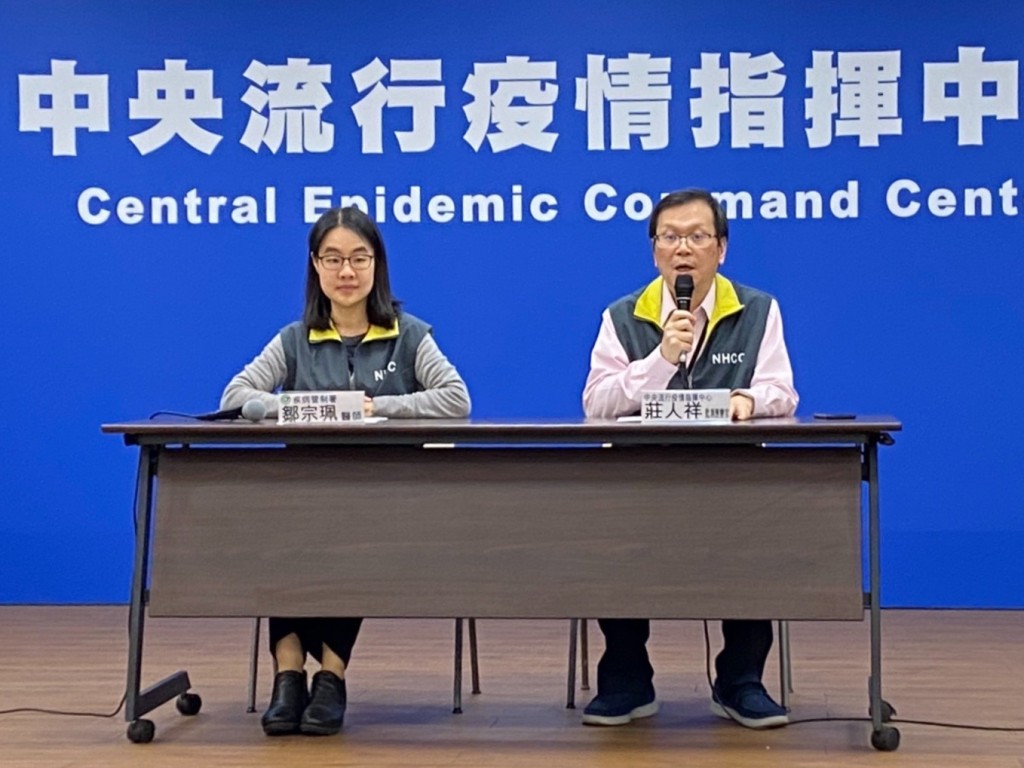 The Taiwanese woman, in her 50s, arrived in Taiwan from the Chinese city of Guangzhou on Saturday (Jan. 25). She reported her condition to health officers stationed at the airport and was immediately hospitalized and quarantined.

From Jan. 16-25, the woman was part of a local tourist group and traveled to Europe. She had originally planned to fly back to Wuhan, but was diverted to Guangzhou instead because the Chinese authorities had put Wuhan on lockdown.

According to Chuang, the woman started coughing on Jan. 22, and her condition deteriorated on Jan. 25. She did not have a fever, but had mild symptoms of pneumonia, said Chuang.

The woman wore a face mask during her entire flight from Guangzhou to Taiwan except during mealtime. She also asked to change seats to avoid other passengers.

Chuang said 13 aircrew who had had direct contact with the woman were asked to carry out a self-isolation to monitor their health. The agency is trying to identify passengers who sat near the woman, said Chuang.

Chuang said the case had been reported to the World Health Organization (WHO) via International Health Regulations (IHR) and to the Chinese government. The woman is in stable condition, added Chuang.

By Sunday afternoon, Taiwan had reported 199 suspected cases of the new virus. Among these, 41 tested negative for the coronavirus in the primary test.

In China, the death toll of the virus has jumped to at least 80, according to the latest official data. The authorities have confirmed 2,744 cases of infection, including 461 in critical condition. The number of suspected cases is nearly 5,800.