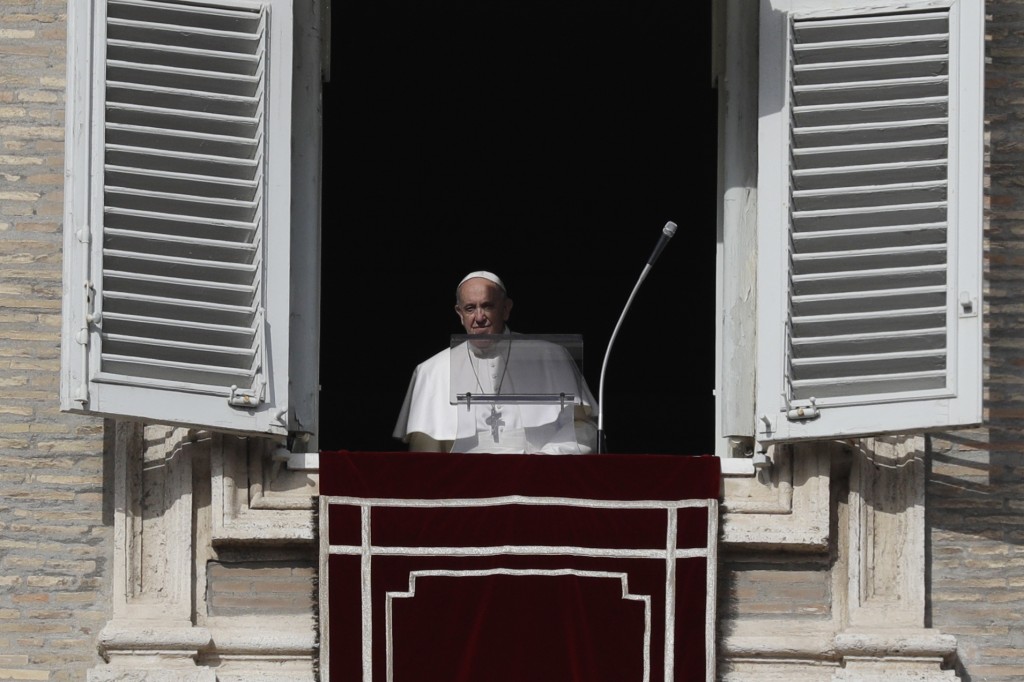 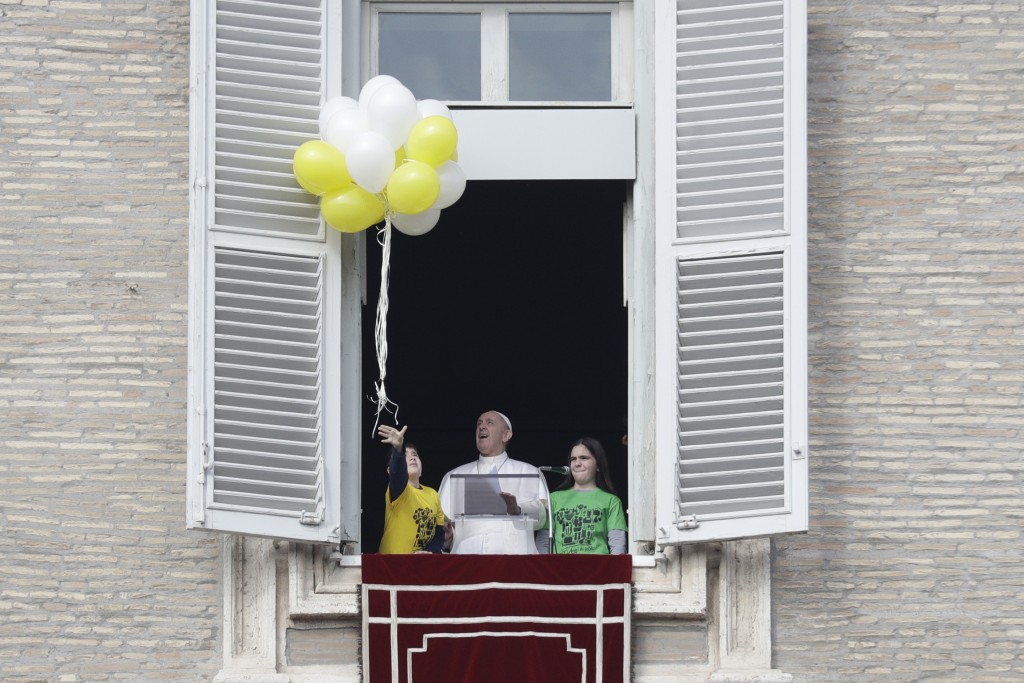 Pope Francis is inviting prayers and reflection about the “atrocity” of the Holocaust, urging people to vow in their heart “never again.”

In remarks to the public in St. Peter's Square on Sunday, Francis noted that Monday is the 75th anniversary of the liberation of the Nazi's Auschwitz-Birkenau death camp.

He said that “in the face of this huge tragedy, this atrocity, indifference is not admissible and memory is a duty.” He said that on Monday “all are invited to take a moment for prayer and for reflection, each one saying in one's own heart: never again, never again!”

The pope himself prayed on the camp's memorial grounds during a 2016 pilgrimage to Poland.