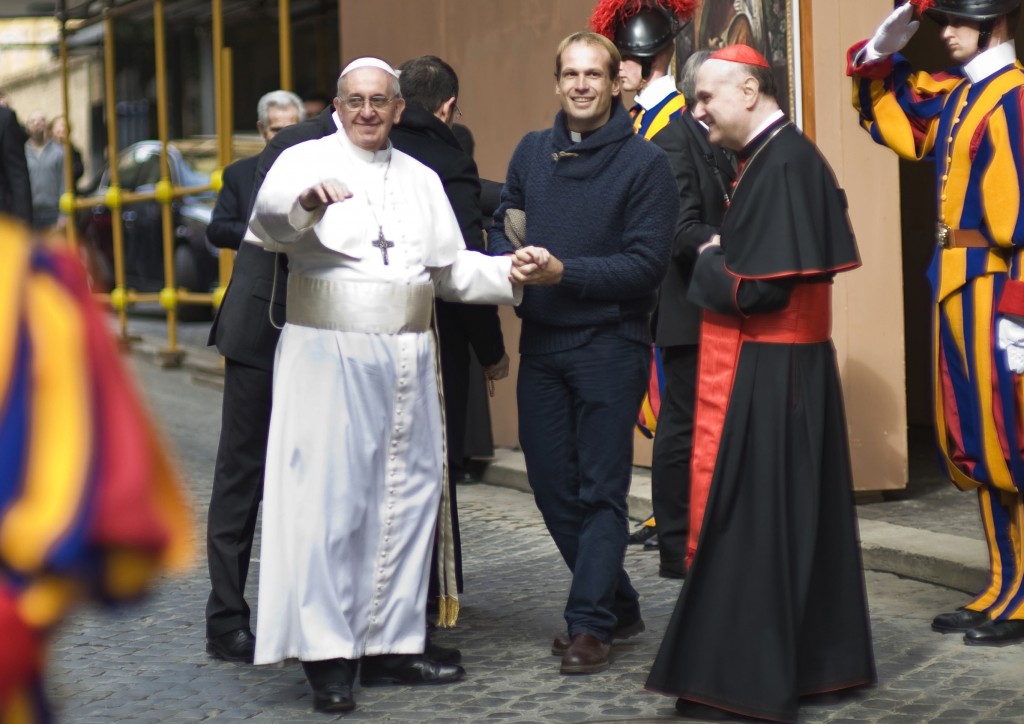 Pope Francis has chosen a Uruguayan priest who has worked with street children to be one of his two personal secretaries.

The Vatican said Sunday that Francis has known the Rev. Gonzalo Aemilius since 2006, when the pontiff was then-archbishop of Buenos Aires in neighboring Argentina.

A few days after Francis was elected pontiff in 2013, he recognized Aemilius in a crowd of well-wishers outside a Vatican gate and invited him into the church where the pontiff was about to celebrate his first public Mass as pope.

Aemilius, 40, replaces an Argentine priest who had been the pope's secretary since 2013 but who last month returned to his job at the Vatican's office dealing with bishops.

An Egyptian priest serves as the pope's other personal secretary.