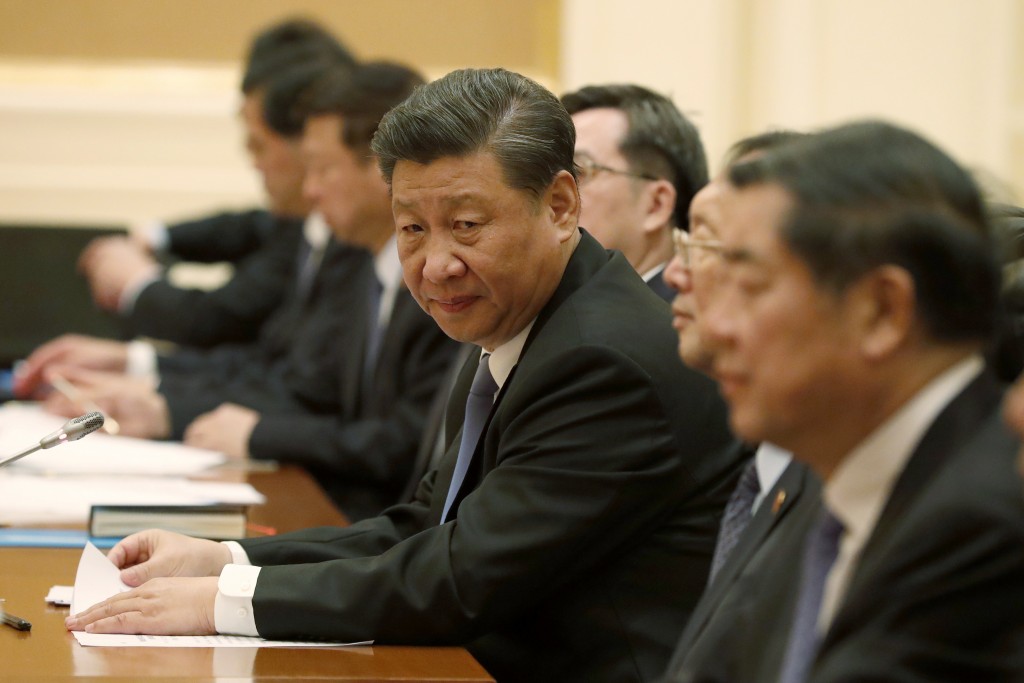 TAIPEI (Taiwan News) — As the novel coronavirus (2019-nCoV) epidemic continues to spread, people are wondering just how much China has changed since the outbreak of severe acute respiratory syndrome (SARS) in 2003, which claimed more than 700 lives in the country.

In his announcement on the state-run media mouthpiece Xinhua on Jan. 20, China's leader Xi Jinping (習近平) urged local governments to prioritize public health and halt the spread of the virus by cooperating with the international community. However, this is seen by many as too little, too late, as the number of confirmed cases in China on Sunday (Jan. 26) had surged to 2,030, with 56 deaths.

Evidence indicated that before Xi's order, local officials in Wuhan, where the virus originated, intended to downplay the gravity of the epidemic. Despite a mounting number of confirmed cases, officials repeatedly emphasized the virus had “limited human-to-human transmission” and arrested people who spread rumors saying the pneumonia was linked to SARS.

On Jan. 18, a local community in Wuhan continued with an event that saw 40,000 extended family members gathering for a Lunar New Year feast, in an attempt to break a world record.

Jude Blanchette, a China expert at the Center for Strategic and International Studies, told RFA the leadership of Xi Jinping caused local bureaucrats to hesitate. "They were waiting for Bejing's instructions before taking action."

CNN's James Griffiths published an article on Jan. 24, saying the pervasive censorship of the Chinese press and Xi's years-long crackdown on civil society groups forced people to rely on official accounts. Media coverage about the Wuhan virus only emerged after Xi's intervention, which encouraged coverage of the epidemic.

Griffiths believes Xi has reversed the gradual liberalization and opening-up of the massively centralized power of the Chinese Communist Party (CCP). This took place after the country learned a harsh lesson from the lethal consequences of too much bureaucracy when SARS occurred.

"The Wuhan virus shows what happens when the country has to rely on information filtering up to the top for decisive action to be taken," said Griffiths. 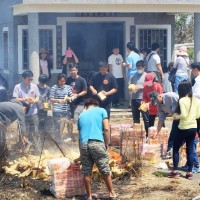 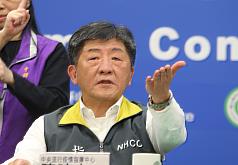