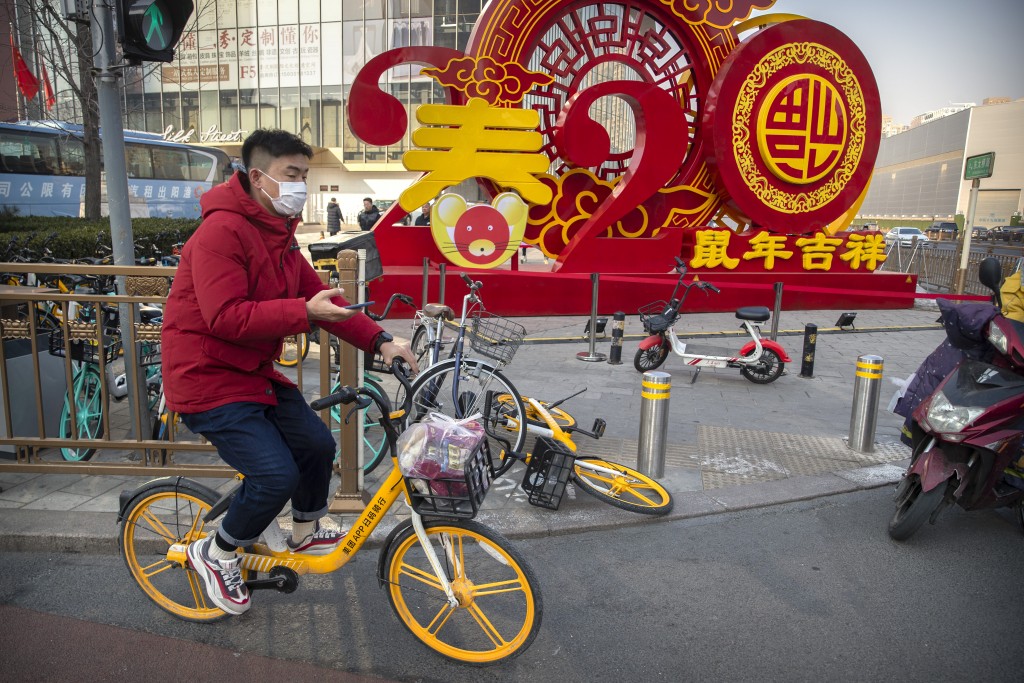 TAIPEI (Taiwan News) — Taiwan announced on Sunday (Jan. 26) stricter travel restrictions against Chinese visitors from Hubei, the epicenter of a viral outbreak that has sickened over 2,000 and claimed more than 50 lives.

According to a statement released by the Central Epidemic Command Center (CECC), individuals from Hubei Province, which has locked down a dozen cities to contain the spread of the potentially deadly coronavirus (2019-nCoV), will be banned from traveling to Taiwan.

Chinese residents outside Hubei are also prohibited from visiting the island country for purposes including tourism, social and professional exchanges, and medical trips. Meanwhile, a two-week ban will be imposed on Chinese students planning to come to Taiwan.

In addition, those returning from Hubei or who have contracted confirmed cases of the novel coronavirus, are required to self-quarantine and submit to health monitoring for 14 days. They are asked to report to health authorities immediately should they develop symptoms such as respiratory illnesses or fever.

Individuals who fail to adhere to the rules will be subject to forced quarantine measures, said Health and Welfare Minister Chen Shih-chung (陳時中) at a press conference, wrote CNA.

Taiwan has reported three confirmed cases as of Jan. 26, including a Taiwanese businessman who has imposed a health risk on the public by intentionally concealing his visit to Wuhan and then traveling around Kaohsiung. The man, who is in his fifties, faces criminal charges and has been fined NT$300,000 (US$9,990) in violation of the Communicable Disease Control Act.