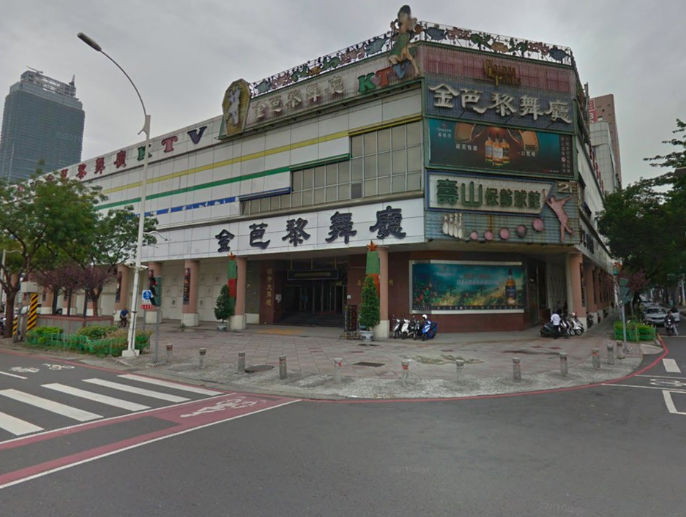 TAIPEI (Taiwan News) — A Taiwanese businessman diagnosed with the Wuhan coronavirus on Friday (Jan. 24) is facing a heavy fine and possible prison sentence for concealing his illness, travel history, and activities after returning to Taiwan.

Kaohsiung City’s health department has imposed a fine of NT$300,000 (US$9,988) on the man, who is in his 50s, for violating the Communicable Disease Control Act Art. 43, and posing a risk to disease prevention efforts on the island.

The man had a fever on Jan. 20 when he was in Wuhan, where the first outbreak of the novel coronavirus (2019-nCoV) took place. He took antipyretics to reduce his fever the next day before flying to Kaohsiung, and thus successfully passed thermal screening at the airport.

The man neither reported his illness nor travel history to authorities. He then took the metro from the airport to Kaohsiung Arena Station, where he was picked up by his wife, and the two returned home to Zuoying District.

On Jan. 22, the man went to a traditional market in the morning and a dermatological clinic in the afternoon. Afterwards, he spent two hours at the Jin Bali Grand Ballroom from 4-6 p.m. near the city center.

The next day, the man felt unwell again and finally conceded to an ENT doctor (otolaryngologist) that he had returned from Wuhan a few days before. On Jan. 24, the Centers for Disease Control (CDC) confirmed his infection.

However, the man, while being investigated, continued to conceal his visit to the ballroom. It was not until a hostess who attended to the man developed similar symptoms and asked the man to tell the truth that the authorities learned about the seriousness of the case.

On Sunday (Jan. 26), the Ministry of Justice said via a statement the Kaohsiung District Prosecutors Office had started a probe into the man. If it is proven the man’s concealment led to the infection of the hostess, the man will be liable to a sentence of up to three years in prison or a fine of up to NT$500,000.

The hostess tested negative for the coronavirus in her primary examination, but she is awaiting the result of her second test. The ministry urged the public to comply with instructions by authorities if they think they have contracted the new virus.

The hostess has tested negative for the coronavirus in her primary and follow-up tests, CDC said on Monday (Jan. 27).

Pan Chao-ying (潘炤穎), a health department employee, said the department had put more than 80 people under medical surveillance. This included five family members of the man, employees and customers of the ballroom, as well as other people who had direct contact with the man over the past few days.

The ballroom has agreed to close for at least two days, until further notice about the hostess’ condition becomes available. It also carried out cleaning and disinfection work on Saturday afternoon.