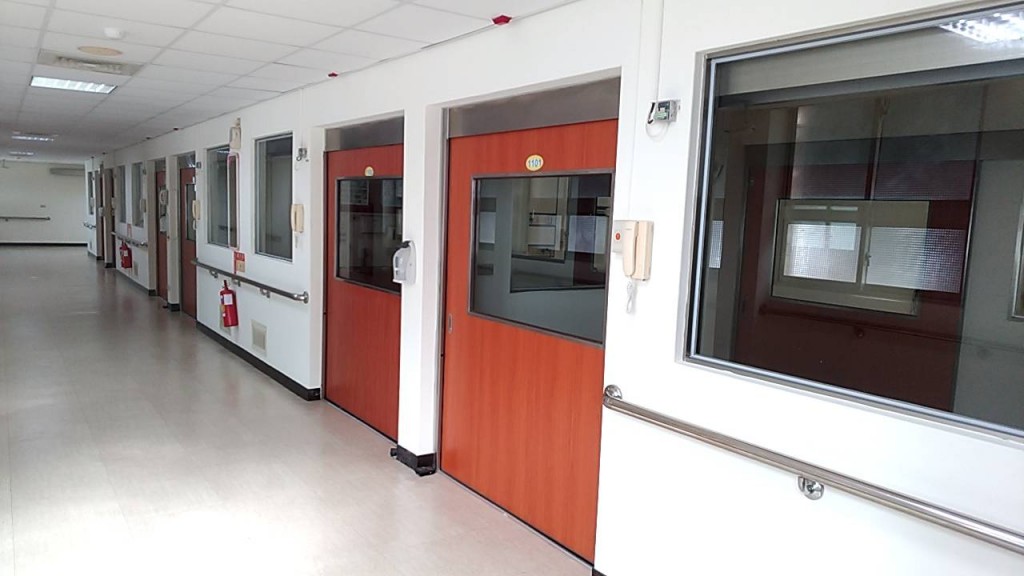 TAIPEI (Taiwan News) — A total of four people in Taiwan’s offshore archipelago of Penghu are now being kept in quarantine due to suspected infections of a novel coronavirus (2019-nCoV), which is believed to have spread from the Chinese city of Wuhan since last December.

The first suspected case is an 11-year-old girl who traveled to China’s Suzhou City from Jan. 11-18. The girl was hospitalized on Saturday after having coughs and a fever measuring 38.7 Celsius degrees.

A 38-year-old woman who recently returned to Penghu from Shanghai has also suffered similar symptoms. The woman and her husband and child, along with the 11-year-old girl, are being accommodated separately in the negative-pressure isolation wards of the Tri-Service General Hospital Penghu Branch.

Their throat swabs have been taken and will be delivered to Taipei on Sunday morning (Jan. 26) to determine if any one of them has been infected by the fatal disease, said Lai. He added that family members of the patients were also being closely monitored.

Taiwan’s Centers for Disease Control (CDC) on Saturday raised the travel advisory to a “warning” — the highest of the three-tier system — for Hubei Province, where more than a dozen cities have been placed on lockdown by the Chinese authorities over fears of further coronavirus outbreaks.

The CDC also declared an “alert” for other provinces and cities in China. The agency asked people to avoid all nonessential trips to Hubei Province and suggested those who plan to visit other parts of China take preventive measures.

In China, the death toll of the mysterious illness rose to 56, according to an official announcement on Sunday. The new virus has spread to 30 provinces and cities with 1,975 confirmed cases, most of which were reported in Hubei Province. 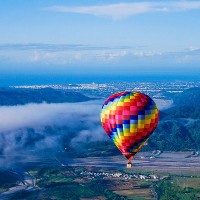 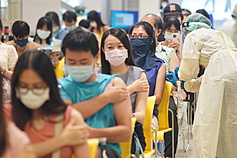