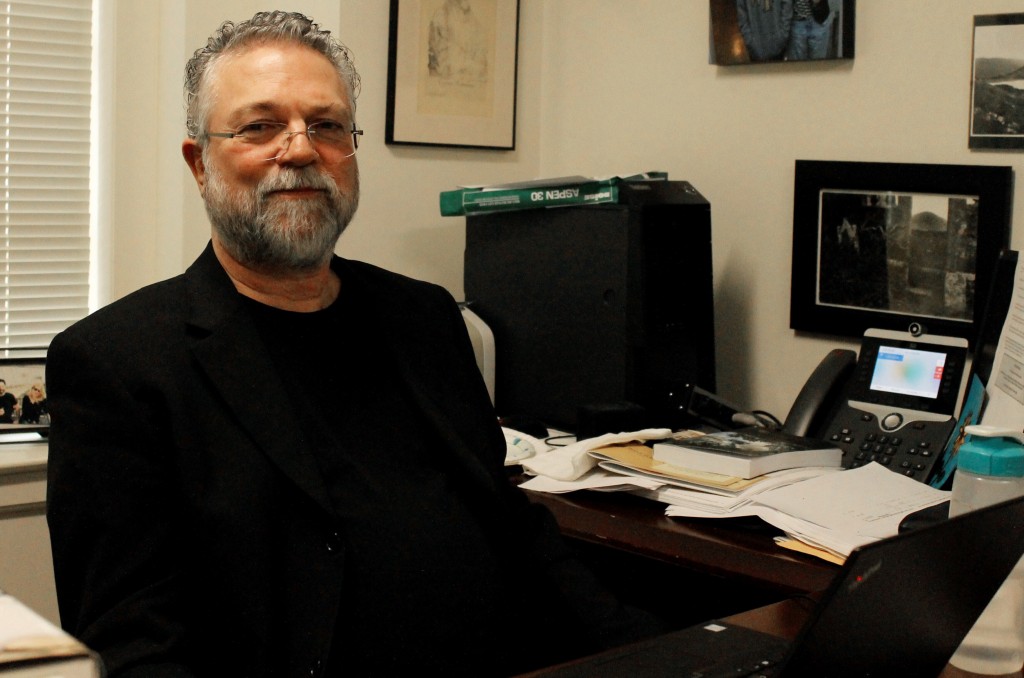 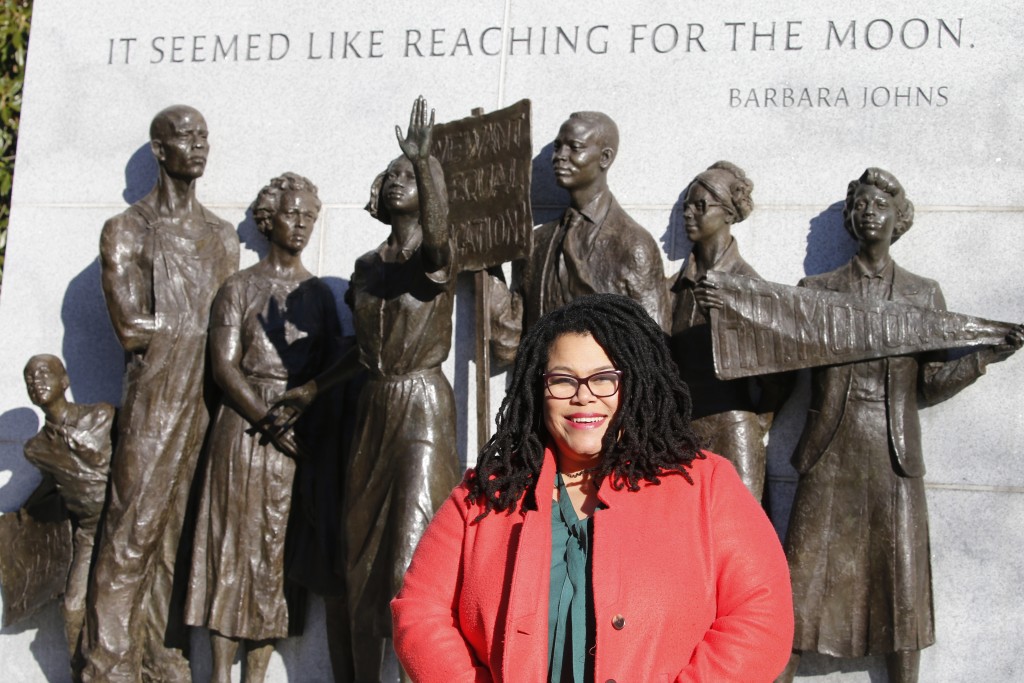 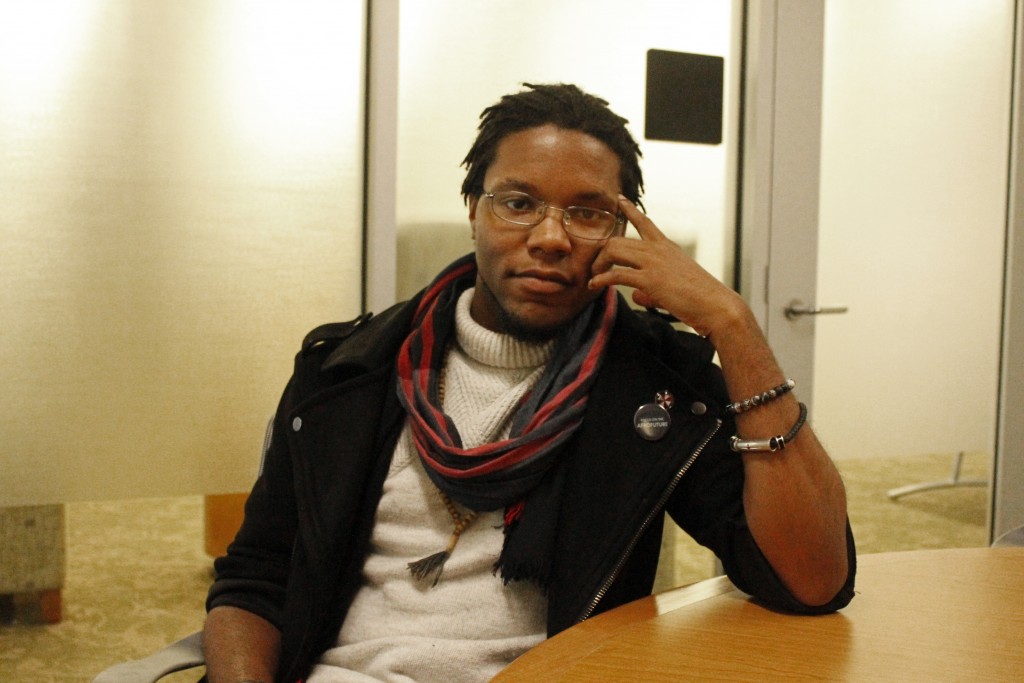 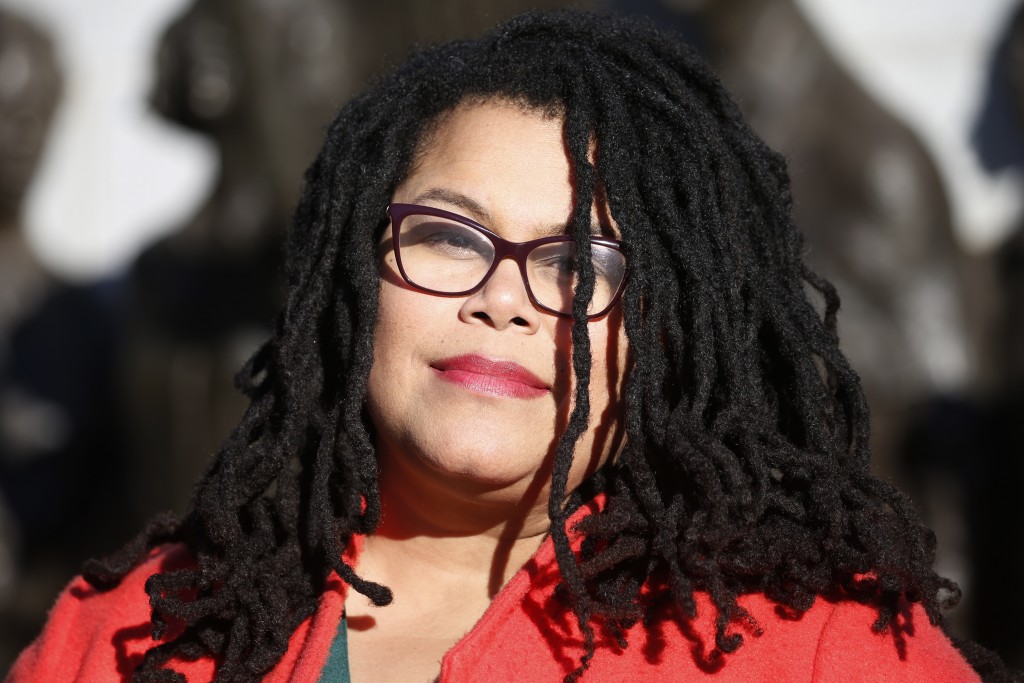 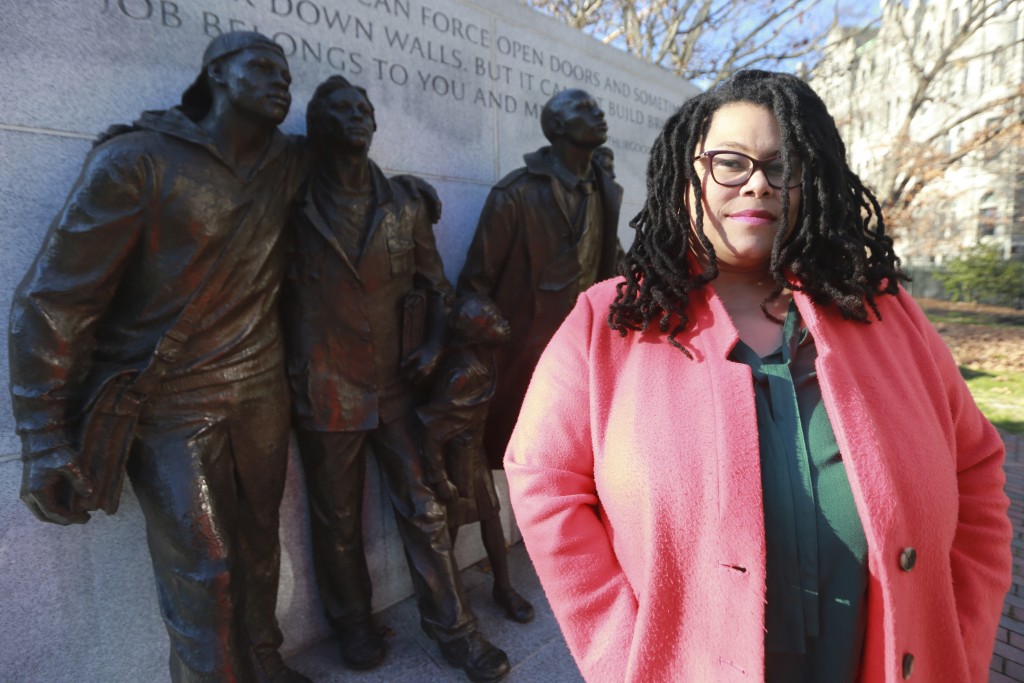 The emails to faculty in sociology and two other departments called for a “purge” of minorities and the LGBTQ community. Alarmed by what he deemed white supremacist terrorism, chairman Joseph Soares canceled sociology classes for a week. When they resumed, Wake Forest police officers were stationed outside classrooms and the building itself. Doors normally open were closed and locked. Even a study lounge was locked.

“It was the most stressful experience of my academic life,” said Soares, who began his college teaching career in 1991 and has taught at Wake Forest since 2003. “My faculty were afraid,” he added. “They felt like these are the kinds of statements that precede someone showing up and shooting up the place.”

In a fall 2019 department newsletter, he wrote that it took seven days before Wake Forest president Nathan Hatch sent emails to the recipients of the threats, and three weeks passed before a university-wide letter went out condemning the emails. At the time, Soares said, there was no indication a plan had been developed to deal with the incident.

“We need better safety protocols and we could use a public repudiation of white supremacy hate threats from your office,” Soares wrote to Hatch.

Faculty members unanimously passed a resolution in November saying the administration needs different safety protocols, including the need to notify the target of a threat immediately.

“Have we gotten a report from the administration on whether there's new safety protocols? No,” Soares said recently. “Have they gotten back to us on that they did anything with that resolution that we passed unanimously? No. So, I'm still not happy. We still do not have a sense that they learned their lesson and now they've got a new game plan in place. They don't.”

Through a spokeswoman, Hatch declined to be interviewed about the episode.

Wake Forest was founded in 1834. Originally an all-white institution, it accepted its first black student in September 1962, five months after trustees voted to end racial segregation. The decision made Wake Forest the first major private university in the South to integrate, according to the university's intercultural center.

Slightly more than 70% of the 5,287 undergraduate students are white, according to a 2019 fall school report. More than 6% of its students are black. Latino students make up 8%.

About 38 percent of sociology majors are black.

After the email incident, there were "a few people who didn't want to set foot in or around this building for a very long time,” said Alexander Holt, a senior sociology major. “We've never been a department of locked or closed doors.”

The police presence among black sociology students left some wary. Holt said police did a good job but he acknowledged conflicting emotions.

“There were police officers posted throughout the building as well, which was good for safety reasons, but also spoke to some lingering tensions that we'd had from previous discussions and from personal experiences as well, for students of color specifically," he said.

Last year, Hatch formed a Commission on Race, Equity and Community that includes students, faculty and staff. A spokeswoman says the 32-member panel met three times during the fall. It has yet to release any findings.

“Wake Forest University is wrestling with its own complex history, and as an educational institution is committed to: seeking and understanding the truth; acknowledging the full complexity of our history; and taking action to address past and present inequities,” a commission statement says.

The emails brought attention to multiple racist incidents on the campus dating back at least six years.

Earlier in 2019, the school acknowledged its past yearbooks had included some blackface images. Days later, photographs of former Wake Forest students posing with the Confederate flag came to light. Two of those former students are now university administrators.

In 2018, a video surfaced of a white female student using a racial slur to describe her residence assistant. She later withdrew from Wake Forest.

The 2018 fatal shooting of a Winston-Salem State student on Wake Forest’s campus led to a lawsuit by the victim’s mother. The lawsuit says minority students had raised concerns in 2014 that university police showed racism in handling events they hosted.

In 2014, an associate chaplain who's black found a bucket of urine in front of his office, and a predominantly white fraternity canceled an off-campus party that critics said caricatured black culture.

Palinda Carrington, a 1995 Wake Forest graduate, remembers encountering racism in a class where she was the sole black student. A white student used a racial slur in reaction to an anecdote told by the instructor, a black woman.

“What is troublesome is that 25 years later, we’re still having the same conversation,” Carrington said. “I don’t know if it’s a regression or if it’s just a stagnation. But I just had hoped that at some point, we would all do better. That’s the part, I think, that’s troublesome to me. It just doesn’t feel like it’s getting any better."

Soares said nerves have calmed in the sociology department, but there's no complete sense of comfort.

“My department is not back to normal," he said. "Because what's different is that, now, we really have to understand the extent to which we have to rely upon ourselves to stay safe.”