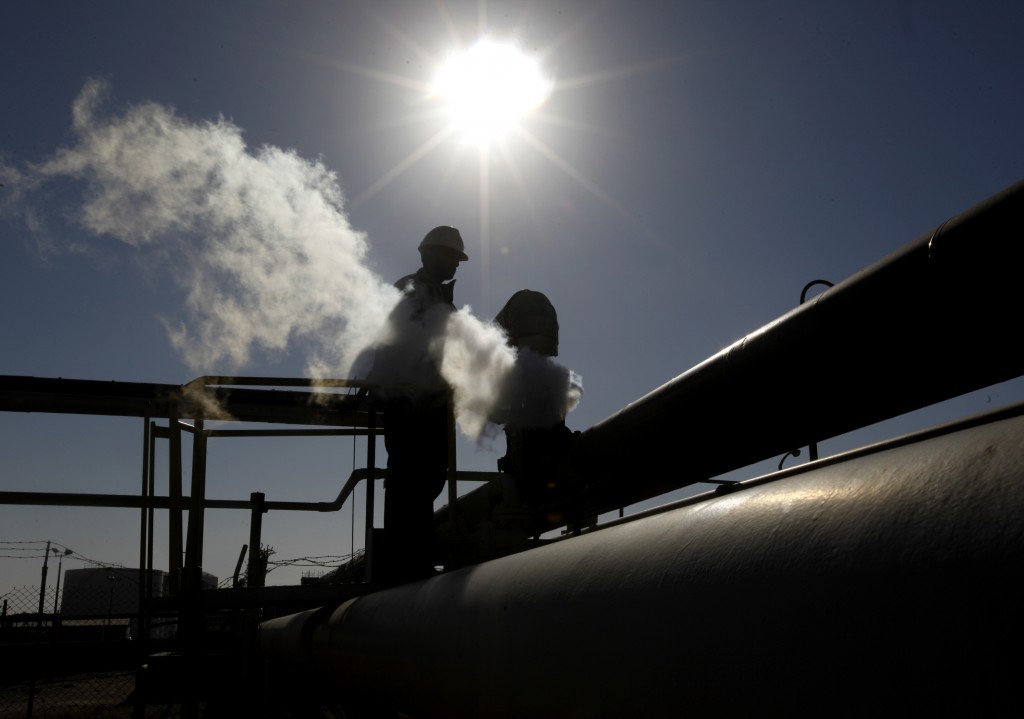 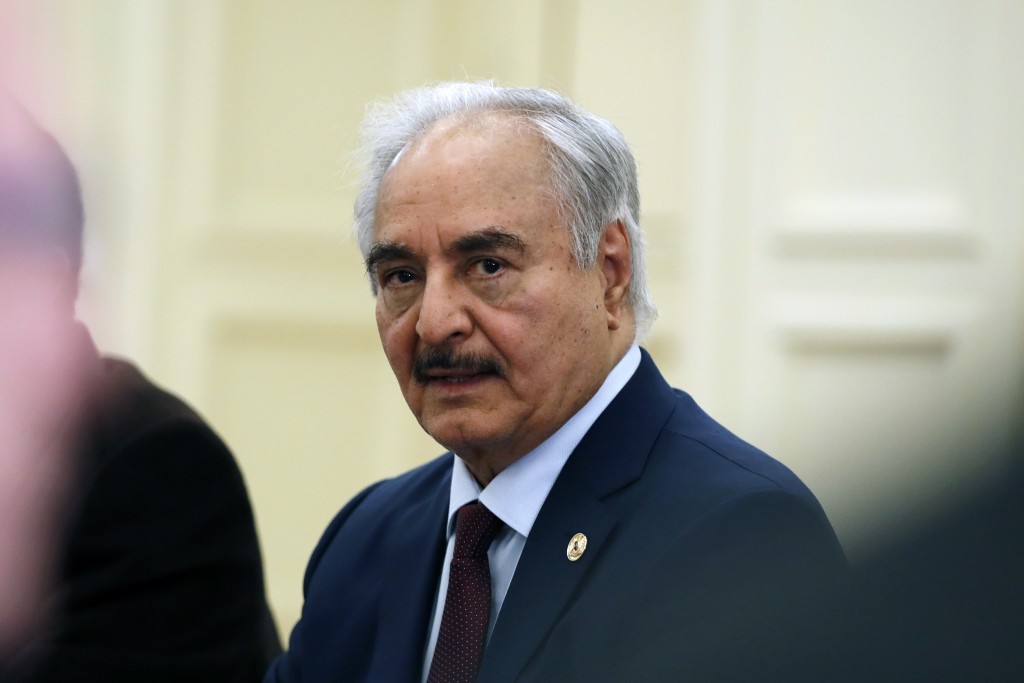 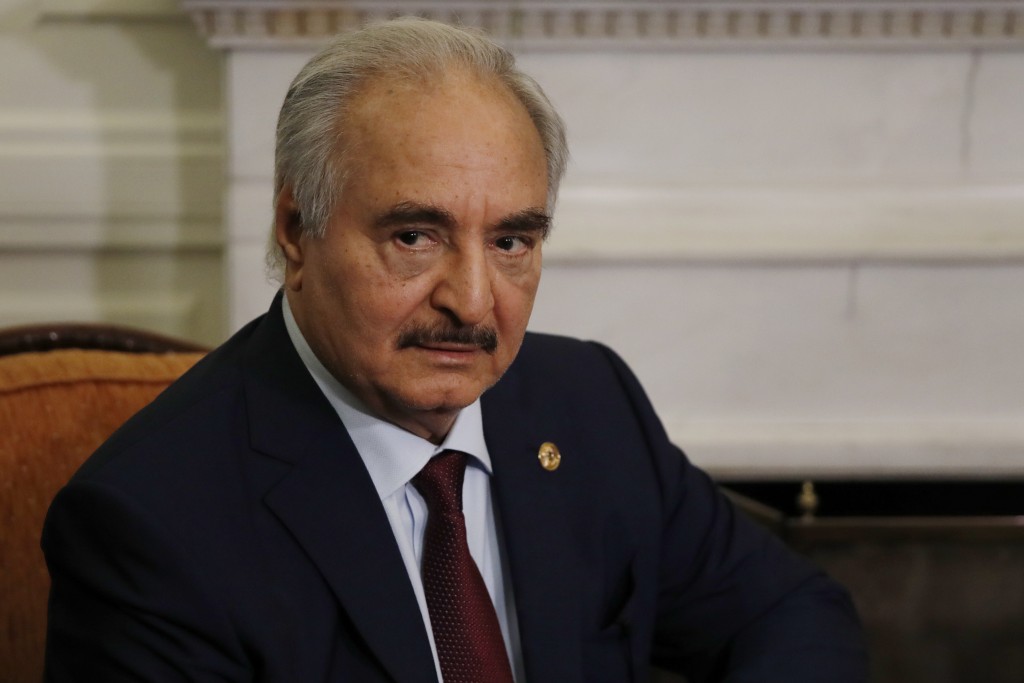 CAIRO (AP) — The closure of Libya’s major oil fields and production facilities has resulted in losses of more than $255 million in the six-day period ending Jan. 23, the country’s national oil company said Saturday.

The closures came when powerful tribal groups loyal to military commander Khalifa Hifter earlier this month seized several large export terminals along the eastern coast as well as southern oil fields. Hifter controls the eastern and much of the southern part of the country.

The moves were meant to challenge Hifter’s adversaries in the west, the U.N.-backed, but weak rival government that controls the capital, Tripoli.

The National Oil Corporation, which dominates Libya’s critical oil industry, said its assessment showed that “the illegal shut down of its facilities has resulted in losses of nearly 256.5 million USD until January 23.”

The corporation has sought to reassure Libyans. It said “fuel is still available in most regions” and that it had “sufficient storage in Central and Eastern regions.”

The closure was seen as part of Hifter’s efforts to take control of Tripoli and punish his adversaries there for sealing security and maritime agreements with Turkey, opening doors for unlimited military support from the Turks.

Oil, the lifeline of Libya’s economy, has long been a key factor in the civil war, as rival authorities jostle for control of oil fields and state revenue. Libya has the ninth largest known oil reserves in the world and the biggest oil reserves in Africa.

The closure “almost certainly was meant to remind foreign states that Hifter retains control over the country’s oil and gas facilities, which generate almost all the country’s income, even as he enjoys no access to the revenues, which accrue to his Tripoli rivals,” the International Crisis Group, a Brussels-based think tank, said in a report earlier this week.

“His message: the conflict must be resolved in a manner that reflects the actual power balance on the ground, which he views as being squarely in his favor,” the report said.

The closure came just two days before world powers with interests in Libya’s long-running conflict pledged in a summit in Berlin to respect a much-violated arms embargo and push opposing factions to reach a truce.

Hifter’s self-styled Libyan Arab Armed Forces began the offensive on the capital in April last year, clashing with an array of militias, loosely allied with the Tripoli-based government. The clashes killed over 3,000 people and displaced 200,000 people in Tripoli.

The offensive has threatened to plunge Libya into chaos rivaling the 2011 conflict that ousted and later killed long-time dictator Moammar Gadhafi.

The civil war has been on the brink of a major escalation in recent weeks. Various foreign players back Libya’s rival governments, and they have recently been stepping up their involvement in the oil-rich nation’s conflict.

Hifter is backed by Egypt, Russia and the United Arab Emirates, while the embattled U.N.-backed government is aided by Turkey and Qatar.