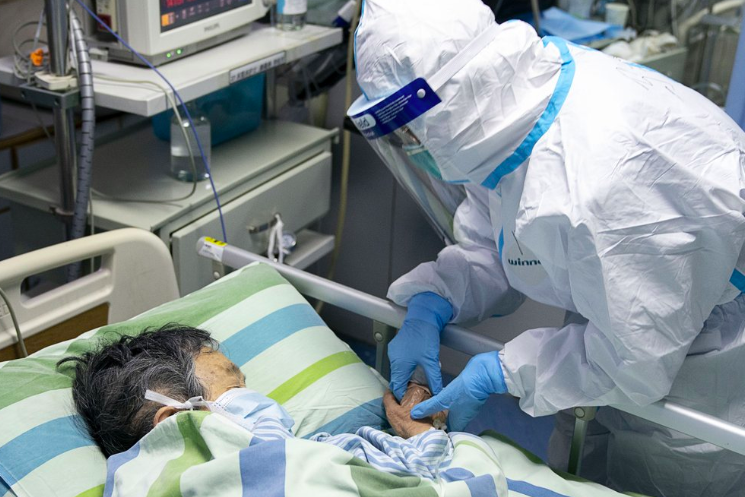 TAIPEI (Taiwan News) — The death of an otolaryngologist in Hubei Province, China, suspected of having the new coronavirus, was confirmed on Saturday (Jan. 25).

Chinese news outlet, The Paper (澎拜), reported the death of the ear, nose, and throat specialist at Xinhua Hospital in Hubei's Liang Wudong. According to the report, Liang, a retired doctor in the hospital's otolaryngology department, is thought to have been infected on Jan. 16.

The Deputy Director of Jinyintan Hospital, Ju Hu, confirmed the death. However, he said, he was unsure as to the role Liang played in the treatment of the outbreak prior to his hospitalization.