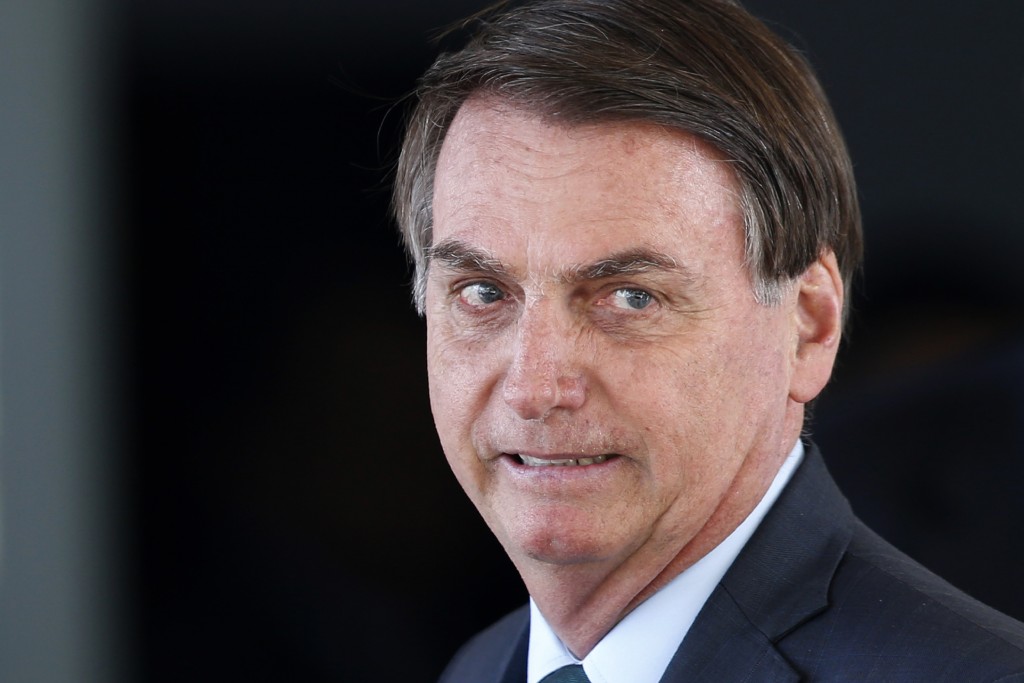 Bolsonaro said on social media Thursday that Brazil's indigenous people were becoming human beings "the same as us,” the latest in a series of remarks that his critics say reflect intolerance and prejudice toward minority groups.

“For certain, the Indian changed,” Bolsonaro said, using a term for indigenous people that's widely used in Brazil. “More and more, the Indian is a human being the same as us.”

Bolsonaro was commenting on a new Amazon council that was founded to protect the rainforest, which is under threat from logging and ranching industries, and sustainably develop the area. The council will be coordinated by Brazil's vice president.

“We want indigenous people to integrate into society and really become owners of indigenous land,” the president said.

“We demand respect,” she said.

Indigenous groups are concerned by Bolsonaro's statements that the Amazon should be opened up further to democratic development and that indigenous groups control too much land.