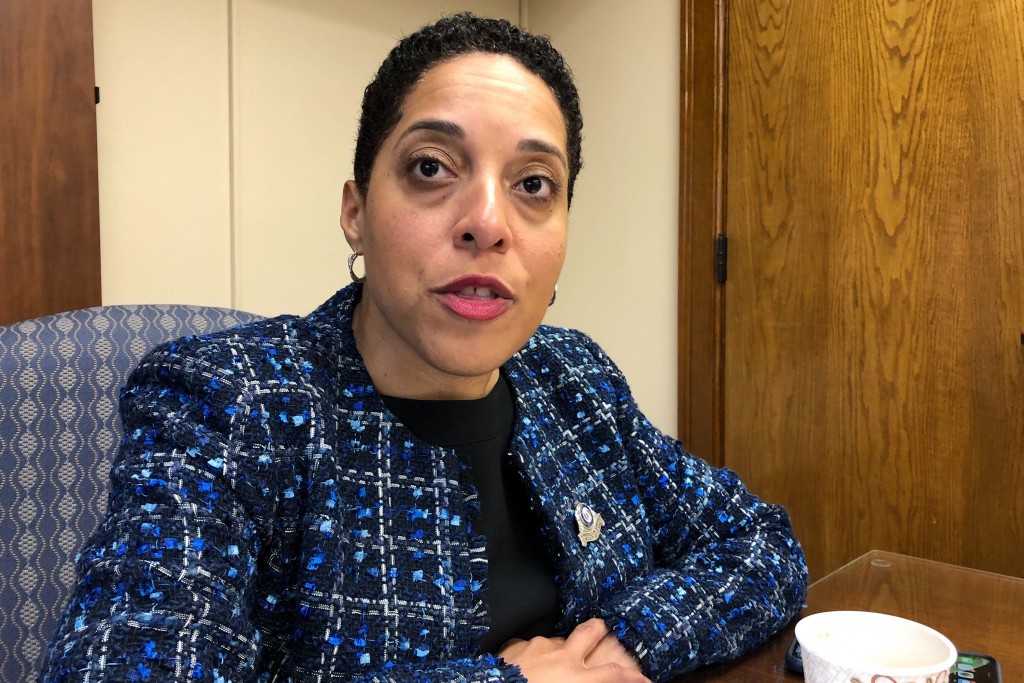 Gardner was pulled over at 5:51 p.m. on Dec. 23, more than an hour after sunset, because she was driving in downtown St. Louis without her headlights on. The officer wrote in a memo to his supervisor, obtained and posted by KMOV-TV, that his sole intention was to inform the driver to turn on the lights. No ticket was issued.

But Gardner recently told an interviewer she felt intimidated by the stop. She contacted an investigator from her office, who showed up during the traffic stop and questioned why Gardner was pulled over, the police memo said.

After a brief conversation in which the officer said Gardner would not be ticketed, the investigator returned to his car, the memo said.

Police spokeswoman Evita Caldwell on Friday confirmed that the investigator “did involve himself into the traffic investigation," but declined further comment on his actions or Gardner's claims that she felt intimidated, citing the ongoing investigation.

Gardner, a Democrat elected in 2016, has often been at odds with the police department. Just last week she filed a federal civil rights lawsuit accusing the city, the local police union and others of a coordinated and racist conspiracy aimed at forcing her out of office.

At a news conference on Thursday, Redditt Hudson, a top aide to Gardner, said it was appropriate for Gardner's investigator to intervene given the tension between Gardner and police.