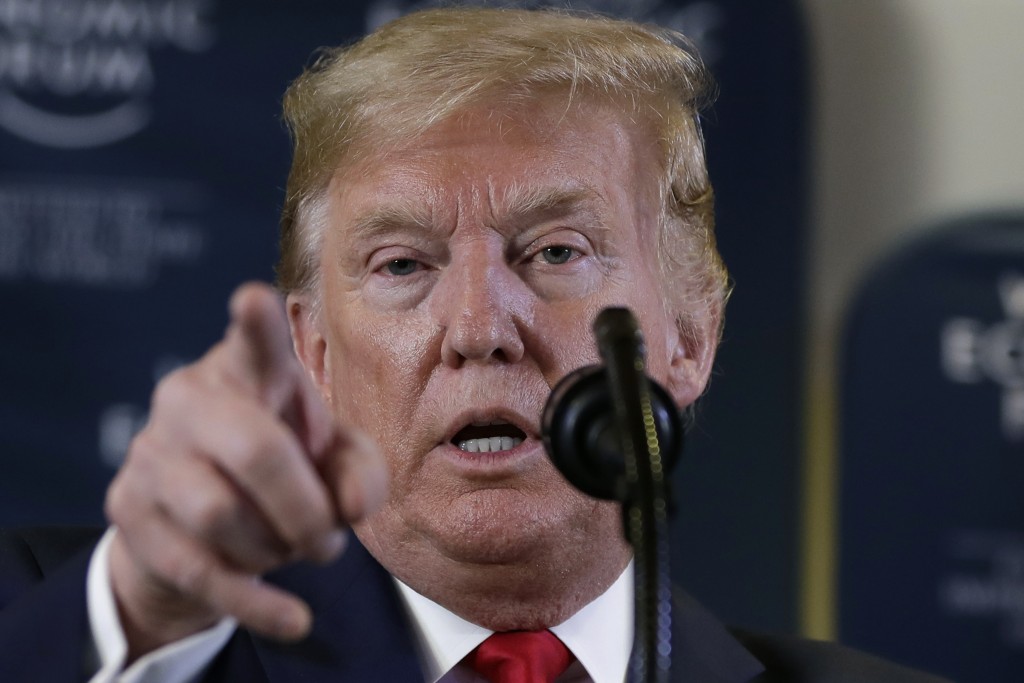 TAIPEI (Taiwan News) — Washington has appointed a senior envoy to counterbalance China's malign influence in the United Nations (UN) and other international bodies as a course correction for President Trump's retreat from multilateralism over the past three years, and a new military strategy is to be implemented by the Pentagon in the face of challenges from China and Russia, Reuters reported.

Foreign Policy reported that the U.S. State Department has appointed Mark Lambert as a new special envoy with a mission to counteract China's growing influence at the United Nations and other world bodies in which the U.S. has relinquished its leadership role under Trump's "America First" policy.

The idea of appointing Lambert as “special envoy for multilateral integrity” was noted in passing last week by State Department officials during a briefing on Taiwan to the House Foreign Affairs Committee and the Senate Foreign Relations Committee. Another U.S. official referred to it as the “special envoy for countering malign influences” and said that it was focused on China’s role in international organizations.

According to the State Department, Lambert has been assigned to the Bureau of International Organization Affairs to ensure the integrity of multilateral institutions.

The Chinese embassy has yet to respond to Reuters for comment.

Meanwhile, in addition to the counteractions against China's international influence, the U.S. is reviewing its anti-terrorism policy in the Middle East and is set to expand its geopolitical tug-of-war with China this year by transferring more troops to the Asia-Pacific region from Latin America under a plan of "global force repositioning" as suggested by U.S. Defense Secretary Mark Esper.