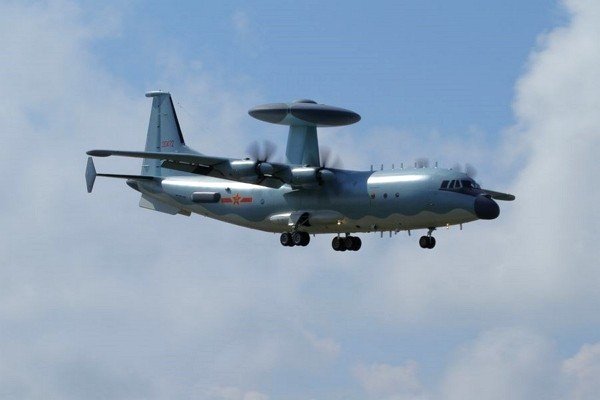 Taiwan's Ministry of National Defense (MND) said it was closely monitoring military activity by China on Thursday, when several Chinese fighter jets flew over the Bashi Channel south of Taiwan.

On Thursday morning, the military aircraft flew close to Taiwan's southern coast, into the western Pacific, and then returned to China on the same flight path, the MND said.

The MND said it was fully aware of the situation and was following it closely.

Lin Ying-yu (林穎佑), an assistant professor at National Chung Cheng University's Institute of Strategic and International Affairs, told CNA that the action on Thursday most likely meant China was resuming its routine long-haul training, since Taiwan’s presidential and legislative elections were now over.

There is a possibility, however, that Beijing is attempting to divert attention away from the Wuhan coronavirus outbreak in its territories, Lin said.