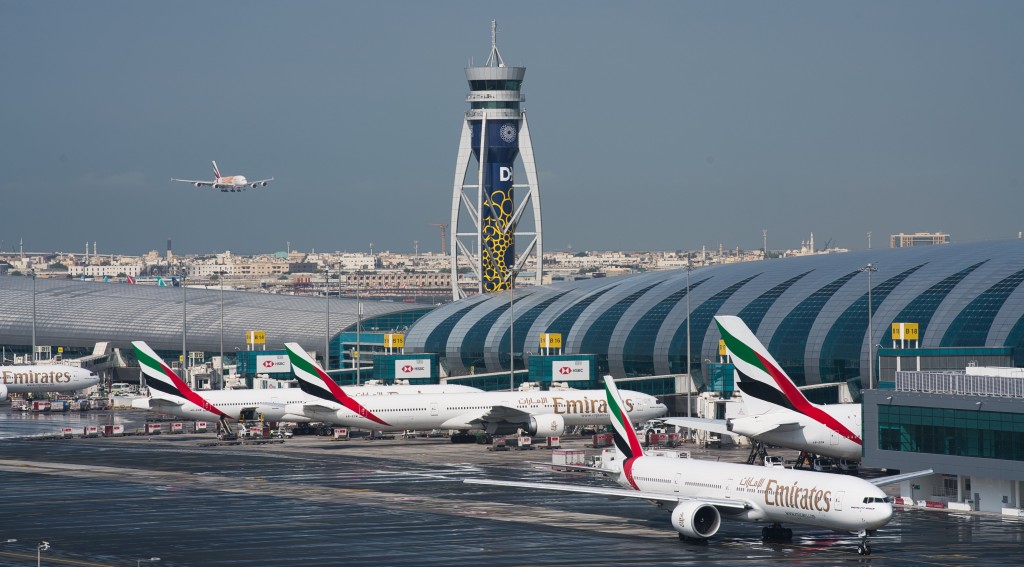 DUBAI, United Arab Emirates (AP) — Dubai International Airport, the world's busiest for international travel, announced on Thursday that it's taking special precautions to screen the droves of Chinese tourists expected for the Lunar New Year holiday after the outbreak of a pneumonia-like virus that has led to China's lockdown of the entire city of Wuhan.

Dubai Airports said that, following government guidance, all passengers arriving on direct flights from China will receive thermal screening at the gate upon arrival and be provided with informational brochures.

The screening will be conducted at secured, closed gates by teams from the Dubai Health Authority and the Airport Medical Center, Dubai Airports said in a statement provided to The Associated Press.

The airport authority would not say whether it expected a drop in passengers from China for the Lunar New Year holiday, which begins Friday, following China's decision to close off Wuhan, a city of 11 million people, where a newly identified coronavirus first appeared last month. Chinese are expected to take an estimated 3 billion trips during the 40-day spike in travel.

China shut down train stations, the airport, subways, ferries and long-distance shuttle buses in the city, and local authorities have demanded all residents wear masks in public places.

Measures similar to those enacted in Wuhan were being taken at nearby cities in Hubei province, with public transport suspended and theaters, internet cafes and other entertainment centers closed beginning Friday, according to state media reports.

The coronavirus family includes the common cold as well as viruses that cause more serious illnesses, such as the SARS outbreak that spread from China to more than a dozen countries in 2002-2003 and killed about 800 people, and Middle Eastern respiratory syndrome, which developed from camels.

So far, most of China's 571 cases have been in Wuhan and a total of 17 people have died, all of them in and around the city.

The Lunar New Year is one of the world's largest annual movement of people, and previously Dubai Airports said it was “preparing to welcome thousands of Chinese travelers” ahead of the weekend.