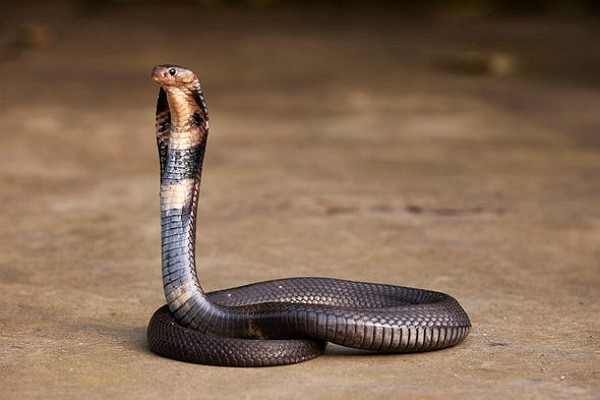 TAIPEI (Taiwan News) — According to a genetic analysis performed by scientists in China, snakes may be the source of the potentially deadly SARS-like virus that has taken several lives in the last few weeks.

As the mysterious illness 2019-nCoV continues to claim victims, the Chinese government confirmed Wednesday (Jan. 22) that the cause of the viral outbreak was human exposure to wild animals. The new coronavirus is believed to have originated from the Huanan Seafood Market in Wuhan, China, where a wide variety of animals, including peacocks, foxes, hedgehogs, snails, and snakes were being sold for meat.

Following speculation on Tuesday (Jan. 21) that bats might be the source of the coronavirus, the Chinese scientists now believe that a cross-species transmission from snake to human may have taken place. In a study published Wednesday in the Journal of Medical Virology, the research team found that the virus is a mix between a coronavirus originating in bats and another whose host origin is unknown, reported CNN.

After studying the genetic code of the virus, the team said the results suggest that "a snake is the most likely wildlife animal reservoir." The findings proved to be a clue, but more experimental evidence is needed, said the researchers.

According to Liberty Times, the Chinese krait and the Chinese cobra, two of the most venomous snake species found in southern China and Southeast Asia, were being tested in the study. Despite the efforts by Chinese researchers and other international experts, the closing of the Huanan Seafood Market will prevent the scientists from studying the reptiles in their natural conditions.