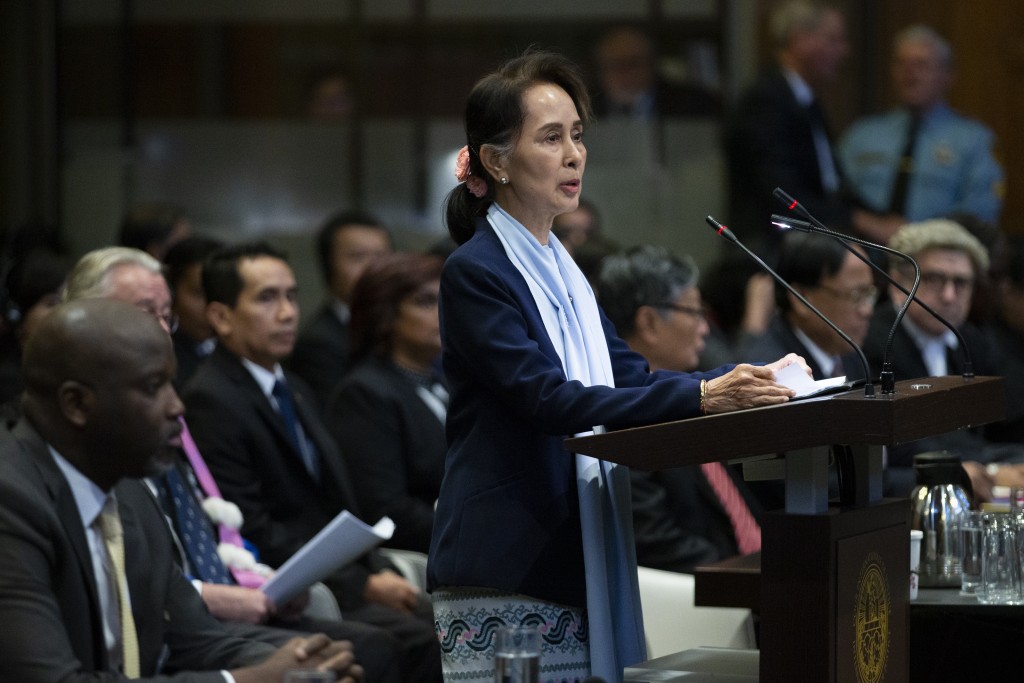 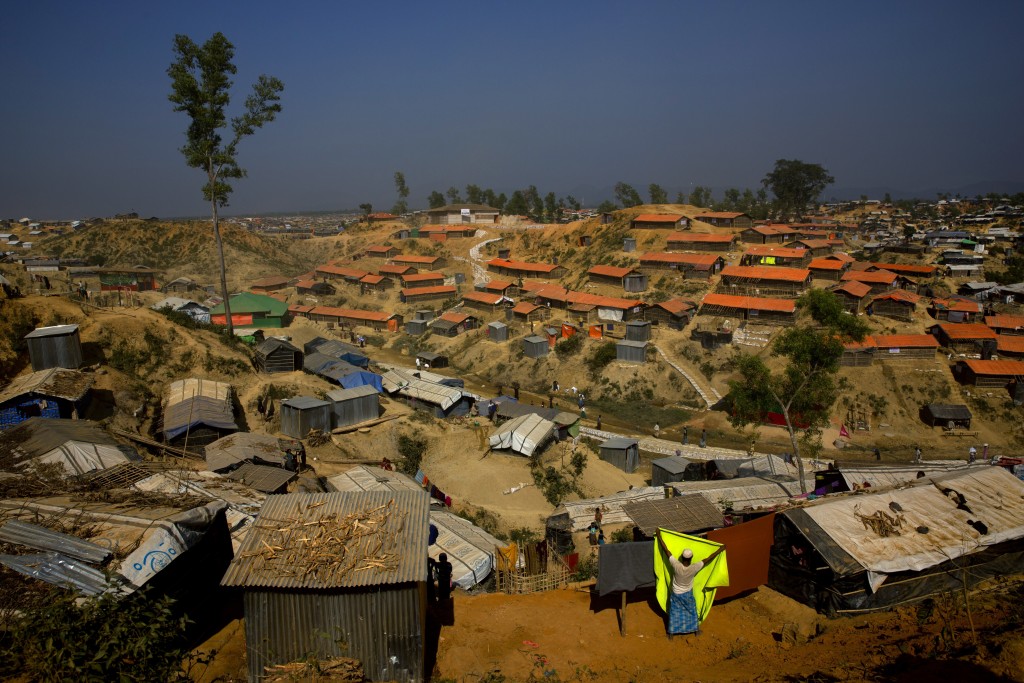 The United Nations' highest court is set to rule Thursday on whether to order Myanmar to halt what has been described as a genocidal campaign against the country's Rohingya Muslim minority.

The International Court of Justice decision comes in a case brought by the African nation of Gambia on behalf of an organization of Muslim nations that accuses Myanmar of genocide in its crackdown on the Rohingya.

At public hearings last month, lawyers for Myanmar's accusers used maps, satellite images and graphic photos to detail what they call a campaign of murder, rape and destruction amounting to genocide perpetrated by Myanmar's military.

The hearings drew intense scrutiny from around the world as Myanmar's former pro-democracy icon Aung San Suu Kyi defended the campaign by military forces that once held her under house arrest for 15 years.

Buddhist-majority Myanmar has long considered the Rohingya to be "Bengalis" from Bangladesh even though their families have lived in the country for generations. Nearly all have been denied citizenship since 1982, effectively rendering them stateless. They are also denied freedom of movement and other basic rights.

In August 2017, Myanmar's military launched what it called a clearance campaign in northern Rakhine State in response to an attack by a Rohingya insurgent group. The campaign forced more than 700,000 Rohingya to flee to neighboring Bangladesh and led to accusations that security forces committed mass rapes, killings and burned thousands of homes.

Suu Kyi told world court judges in December that the exodus was a tragic consequence of the military's response to "coordinated and comprehensive armed attacks" by Rohingya insurgents.

She urged judges to drop the genocide case and allow Myanmar's military justice system to deal with any abuses.

Thursday's ruling comes two days after an independent commission established by Myanmar's government concluded there are reasons to believe security forces committed war crimes in counterinsurgency operations against the Rohingya, but that there is no evidence supporting charges that genocide was planned or carried out.

The report drew criticism from rights activists. Pending release of the full report, Phil Robertson, deputy Asia director of New York-based Human Rights Watch, said the panel's findings were “what would have been expected from a non-transparent investigation by a politically skewed set of commissioners working closely with the Myanmar government."

At December's public hearings, Paul Reichler, a lawyer for Gambia, cited a U.N. fact-finding mission report at hearings last month that said military "clearance operations" in Myanmar's northern Rakhine state spared nobody. "Mothers, infants, pregnant women, the old and infirm. They all fell victim to this ruthless campaign,” he said.

Gambia's Justice Minister Aboubacarr Tambadou urged the world court to act immediately and “tell Myanmar to stop these senseless killings, to stop these acts of barbarity that continue to shock our collective conscience, to stop this genocide of its own people.”

The world court's orders are legally binding but it relies on the United Nations to add political pressure, if necessary, to enforce them.

The court is expected to take years to issue a final ruling in the case.