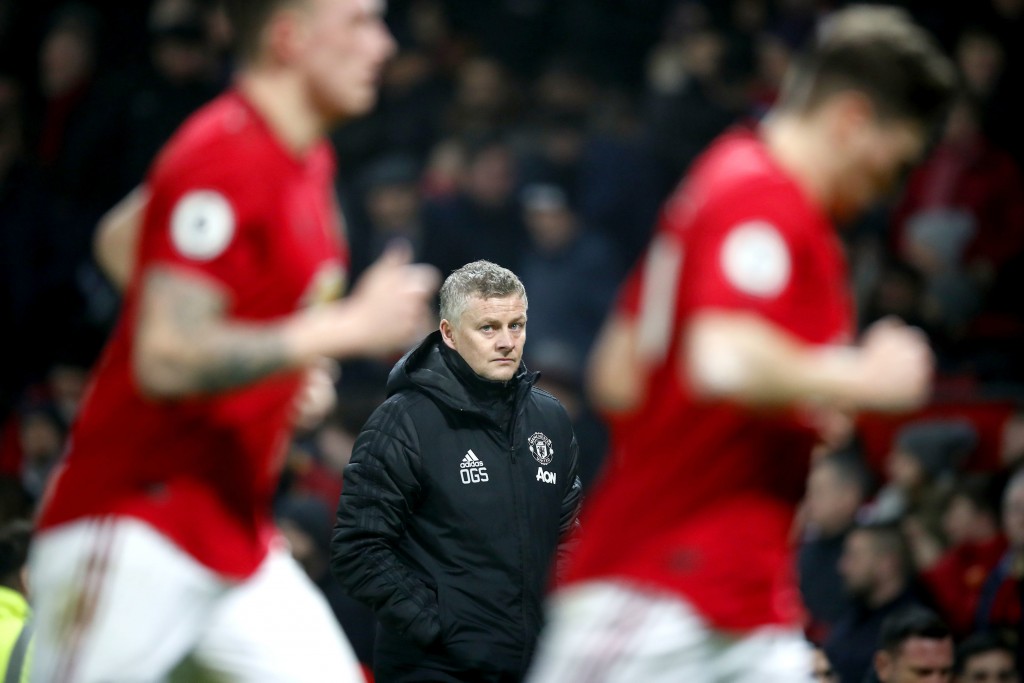 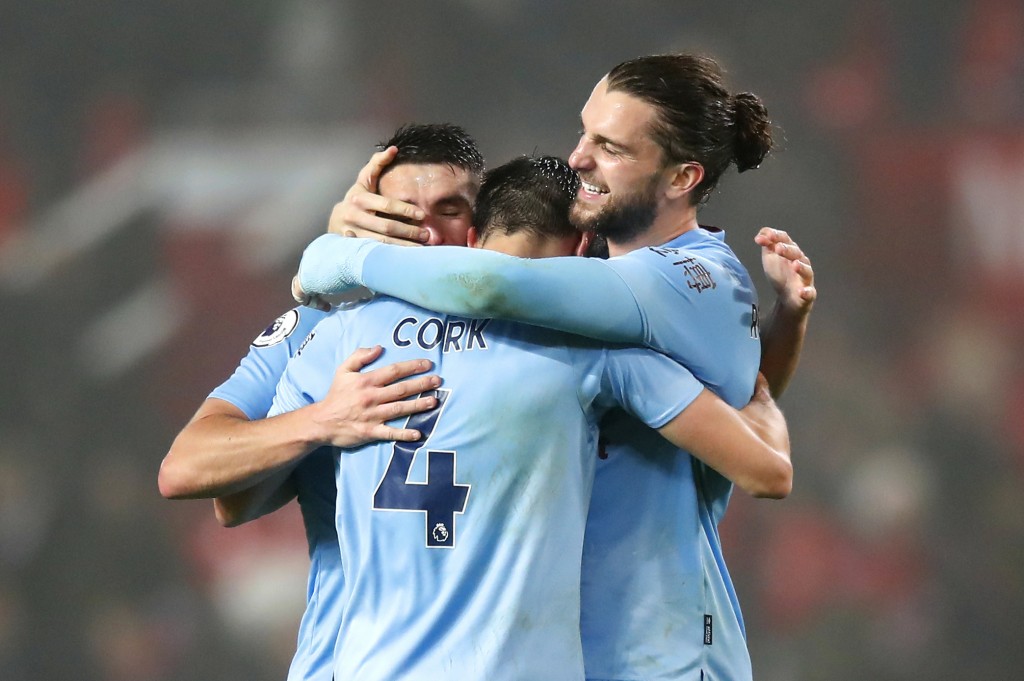 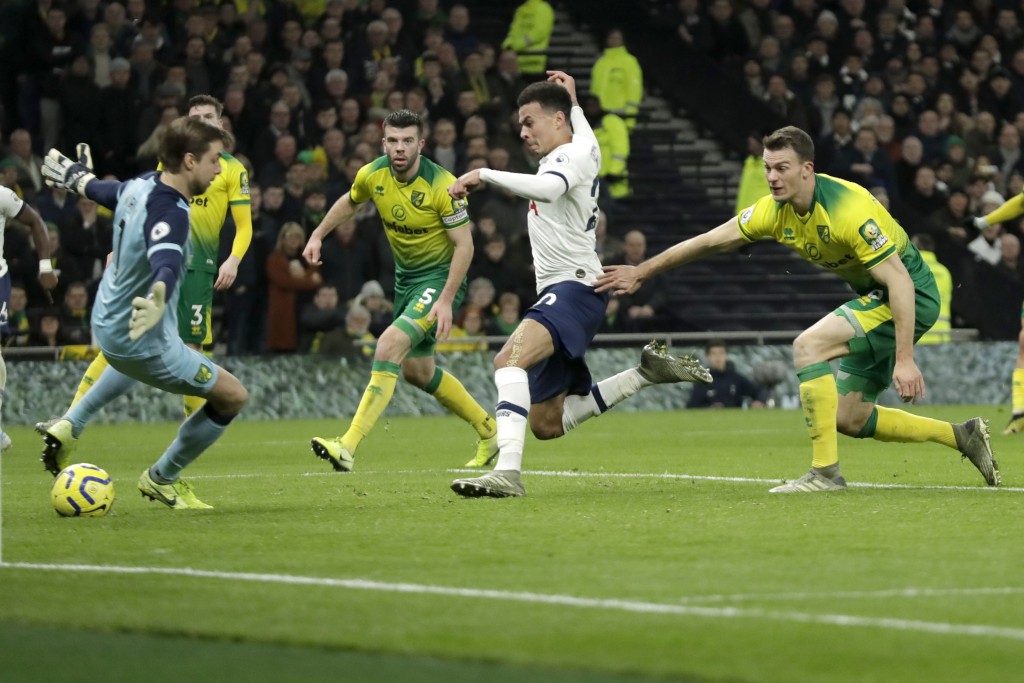 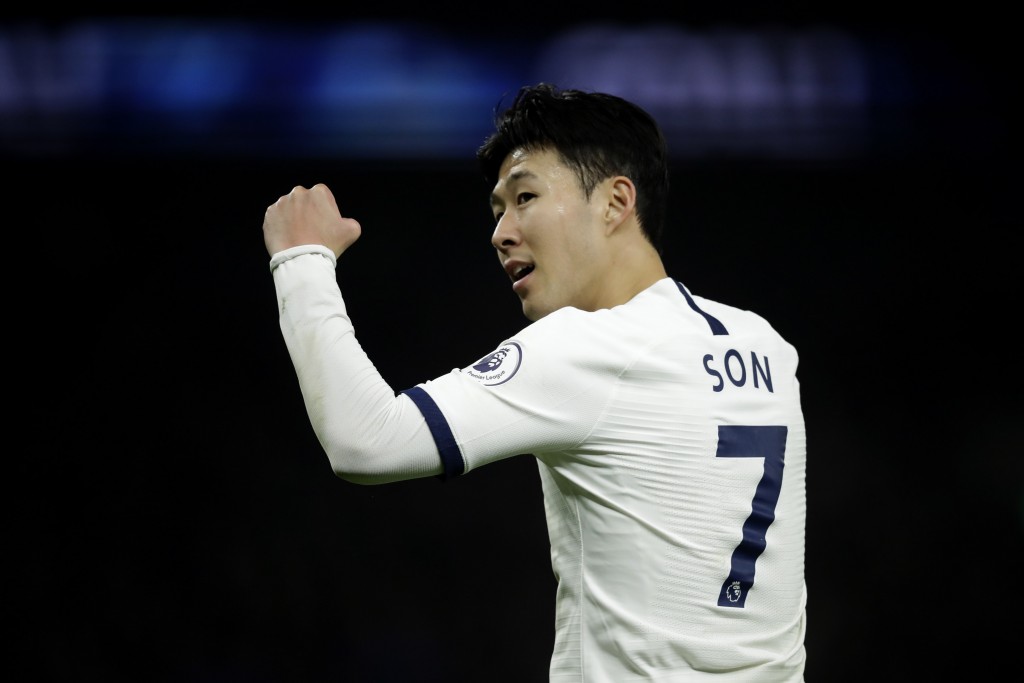 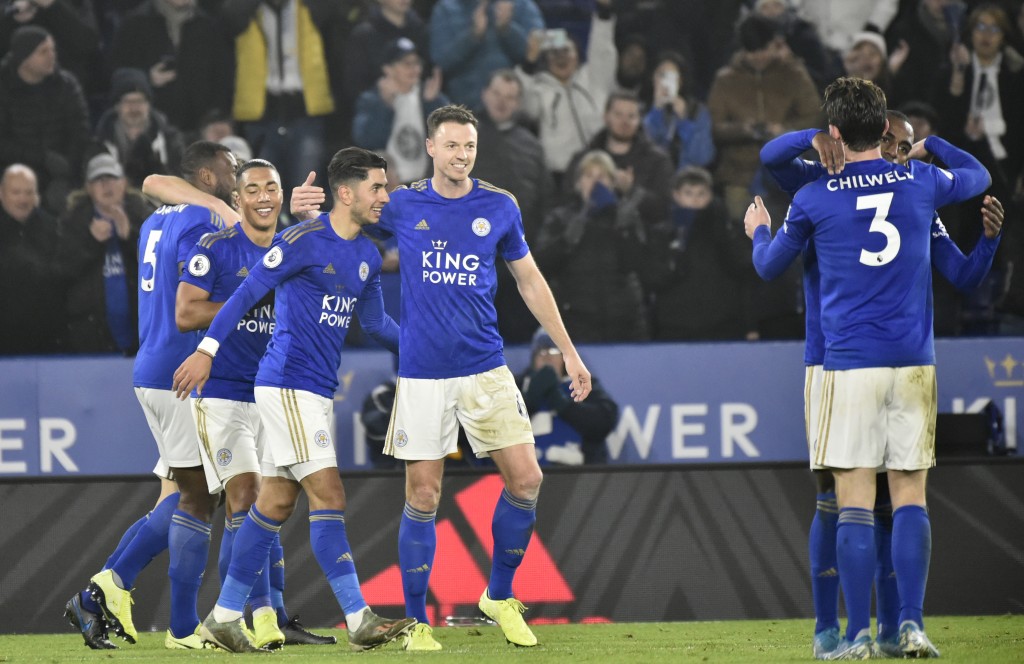 “When you're at Man United there's always going to be criticism,” Solskjaer said after a 2-0 loss to Burnley on Wednesday. “We can't do anything but hold our hands up and say, 'This isn't good enough for this club.'"

United's first loss to Burnley at Old Trafford since 1962 came on the back of Sunday's defeat at Liverpool and left the club in fifth place, six points from the Champions League places.

United seemed helpless as Chris Wood and Jay Rodriguez scored either side of halftime.

“The boys have given everything they've got,” Solskjaer said on BT Sport television. "They are experiencing this period for the first time in their lives, some of them.

“It's very, very difficult for them. The expectations of this club as well are high, and some of them have played 10, 12 or 15 games and it's not easy for them. Of course I'm going to back them. I'm going to be here to help them get through this.”

That might not be up to Solskjaer, though, after a night when fans turned on the owning Glazer family with abusive chants.

“Stand up if you hate Glazers," was one of the milder chants against the Americans, who have owned the club since 2005.

Solskjaer was brought in by United to succeed Jose Mourinho in December 2018 seemingly on the basis of being a former title-winning player under Alex Ferguson. His managerial experience in the Premier League amounted to being relegated with Cardiff in 2014.

United rushed into handing Solskjaer a permanent contract in March 2019 despite no risk of losing the coach. Since then, he has lost 12 Premier League matches and won 11.

“We're fifth in the table, but of course we work every day with these boys to improve and get us performing better than this,” Solskjaer said. “We're looking to improve, definitely.”

Tottenham moved level on points with United after ending a four-match winless run in the Premier League with a 2-1 victory over Norwich.

Tottenham took the lead in the 38th minute, with Dele Alli netting the team's first goal since Dec. 26 in the league.

Last-place Norwich leveled in the 70th through Teemu Pukki's penalty after Ryan Sessegnon clipped Max Aarons but Son Heung-min headed in Alli's deflected cross in the 79th minute to seal the win.

Leicester beat West Ham 4-1 to reboot its push to return to the Champions League after four years following back-to-back losses.

Ayoze Perez netted twice, including a penalty, and there were also goals from Harvey Barnes and Ricardo for third-place Leicester. But the 2016 champions lost leading scorer Jamie Vardy to a left hamstring problem in the first half.