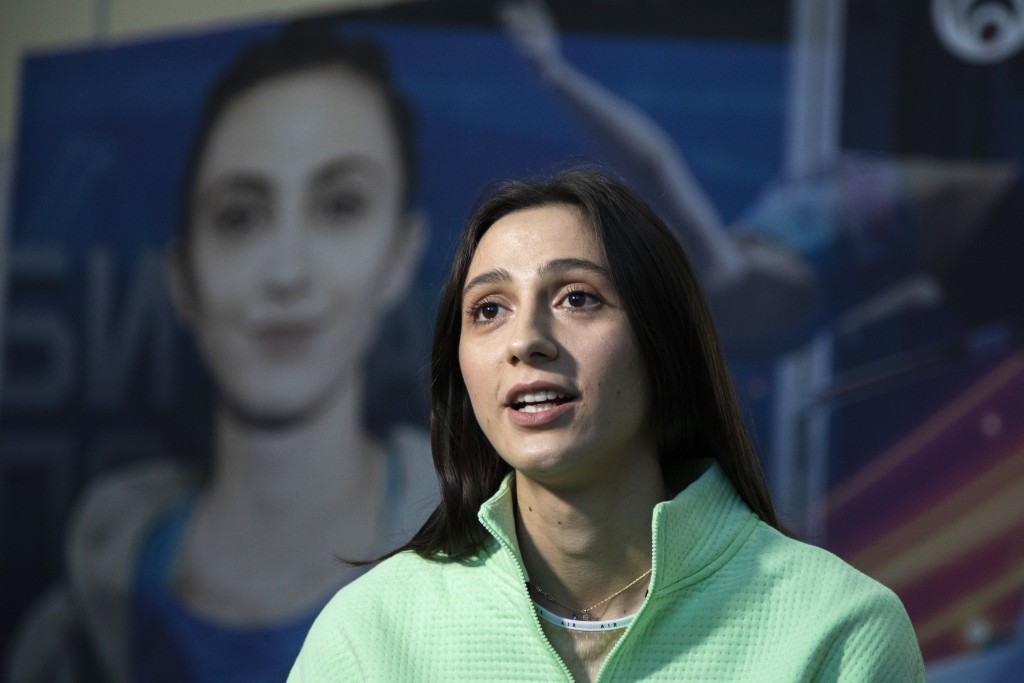 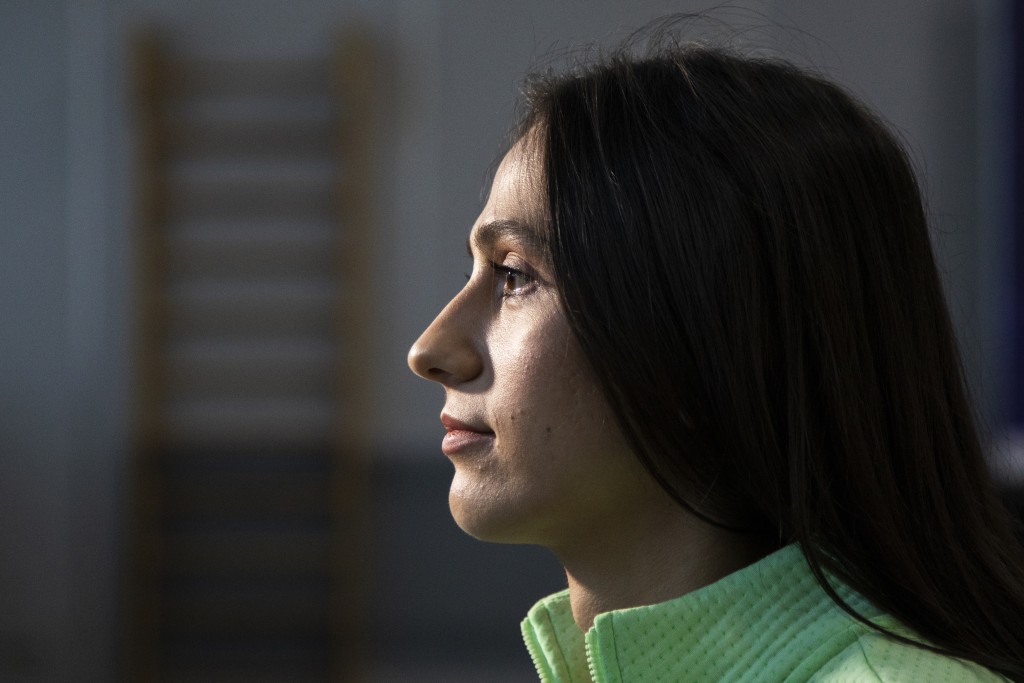 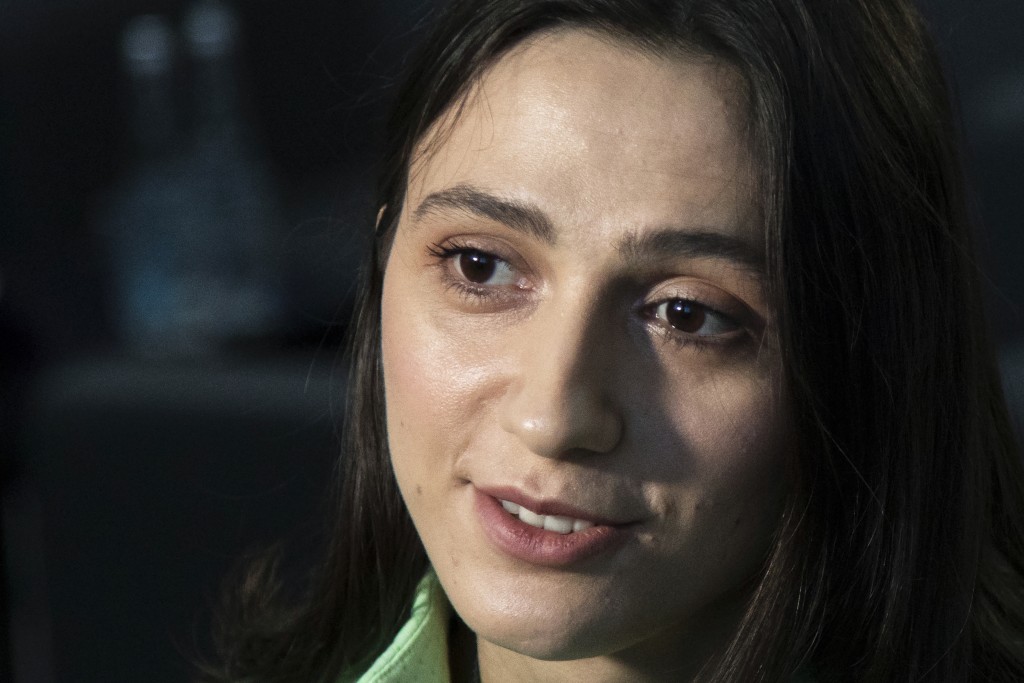 MOSCOW (AP) — The Olympics are six months away, but Russia's top track and field athlete has no idea if she'll be there.

Mariya Lasitskene is a three-time world champion in high jump and a scathing critic of Russian sports officials, but even that's not helping her case.

A double whammy of doping-related cases means that Russia's track and field athletes are banned from international competition, and the Russian flag is excluded from the Olympics. Legal battles are set to rage for months. Lasitskene herself isn't suspected of any wrongdoing and says she faces an agonizing wait.

“We're all on pause right now,” she told The Associated Press on Wednesday. “I don't know what to expect or to hope for. All I can do is hope, wait and train.”

The immediate obstacle for Lasitskene is Russia's suspension from international track and field, in place since 2015. After being vetted for possible involvement in Russian doping cover-ups, Lasitskene was handed a waiver to compete internationally as a neutral athlete, and won two of her three world titles without the Russian flag or anthem.

That system was abruptly frozen Nov. 22 after five of the Russian track federation's top officials were charged with helping another athlete present a fake alibi when he wasn't available for drug testing.

Two months on, there's still no word of when the neutral system will resume, if at all, and Lasitskene is close to canceling travel plans for early-season events in Europe. If the case drags on, it could threaten her Olympic hopes too. Lasitskene already missed the 2016 Olympics when the whole Russian track squad was barred.

“What really haunts me is that the athletes are in the position of thinking: ‘Are we going at all?'" she said.

“That’s even though I've got the qualifying standard and I've got the titles to be a leader out in the field. But I'm in this unclear situation like in 2016, where I don't know what to expect or to hope for.”

Even if Russian athletes make it to the Tokyo Olympics, they won't be competing for Team Russia. A package of sanctions from the World Anti-Doping Agency last month include banning Russia's name, flag and anthem from major events like the Olympics. Lasitskene is already used to that in track and field.

“The whole world knows that we're from Russia and which country we represent," she said. “It'll be a competition, just without Russian symbols.”

Desperate to compete, Lasitskene has focused her criticism on Russia's track federation. Along with other leading athletes, she accuses officials of ignoring athletes and failing to implement meaningful anti-doping reforms.

She's trying to find ways to demonstrate that she's distanced herself from the leadership. That could mean training abroad ahead of the Olympics, but Lasitskene is firm that she'll never try to compete for any other country.

“It's not going to be easy," she said. "But you need to look for these possible solutions.”