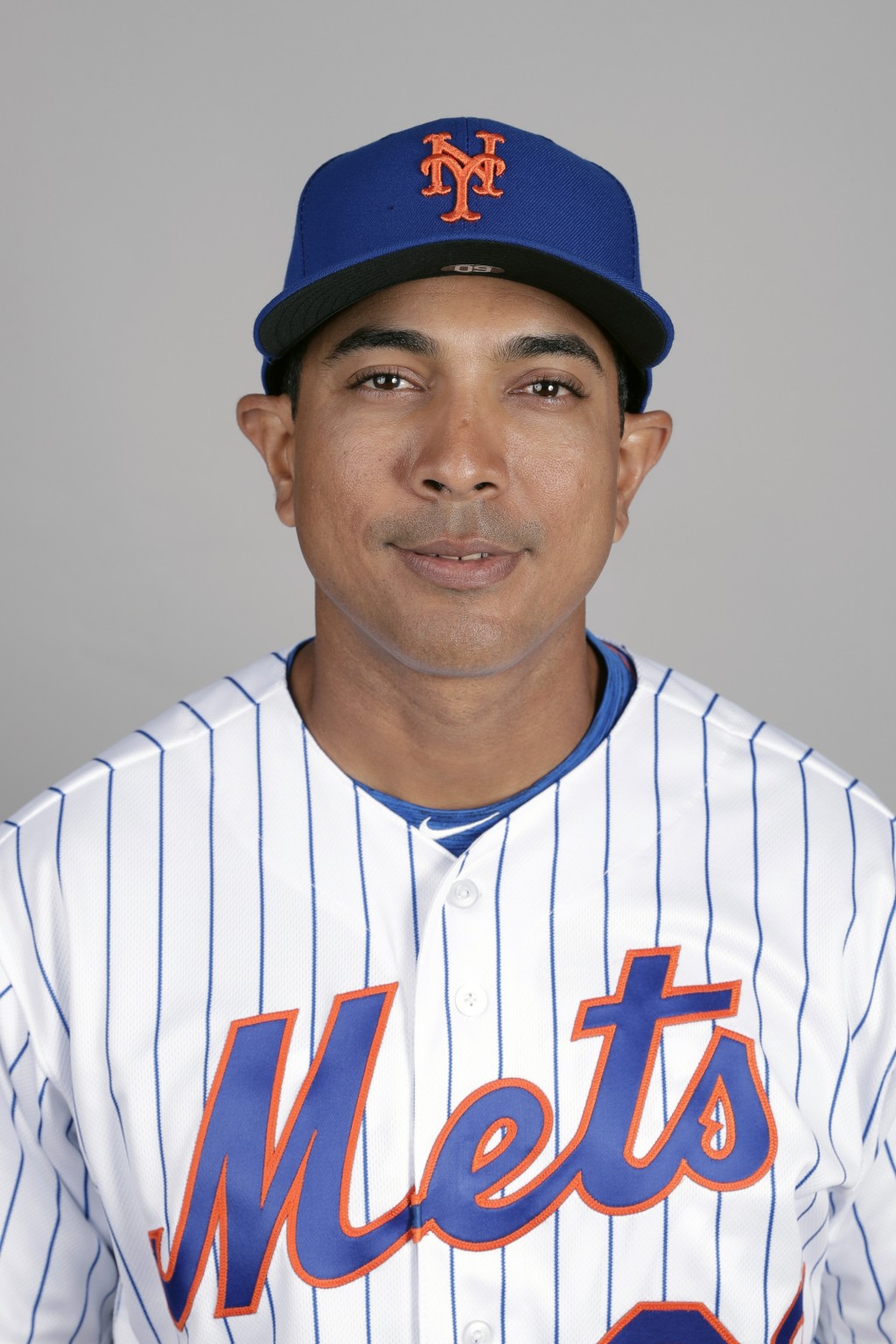 Rojas would replace Carlos Beltrán, who left the team last week before managing a single game as part of the fallout from the Houston Astros' sign-stealing scandal.

The 38-year-old Rojas is the son of former Montreal Expos and San Francisco Giants manager Felipe Alou and the brother of former big leaguer Moises Alou. The former minor league manager has been with the organization since 2007 but had never coached in the majors before joining Mickey Callaway's staff last season.

“He has a good finger on the pulse of this team," Van Wagenen said.

Callaway was fired after the season, and Rojas interviewed for the vacancy in November before New York hired Beltrán.

Beltrán’s tenure lasted 2½ months and ended after baseball Commissioner Rob Manfred singled him out in a report on a cheating scheme used by the Astros during their World Series championship season in 2017. The Mets announced he was out as manager three days later.

Rojas, who was born in the Dominican Republic, played minor league ball with the Orioles, Marlins and Expos/Nationals from 2000-05 but never got above rookie ball.

He coached for New York in the Dominican Summer League in 2007, got his first managerial role with the Mets’ rookie-level Gulf Coast League team in 2011 and also coached at Class-A and Double-A. Notably, he was manager at Double-A Binghamton during Pete Alonso’s breakout 2018 season, when he led the minors with 36 home runs.