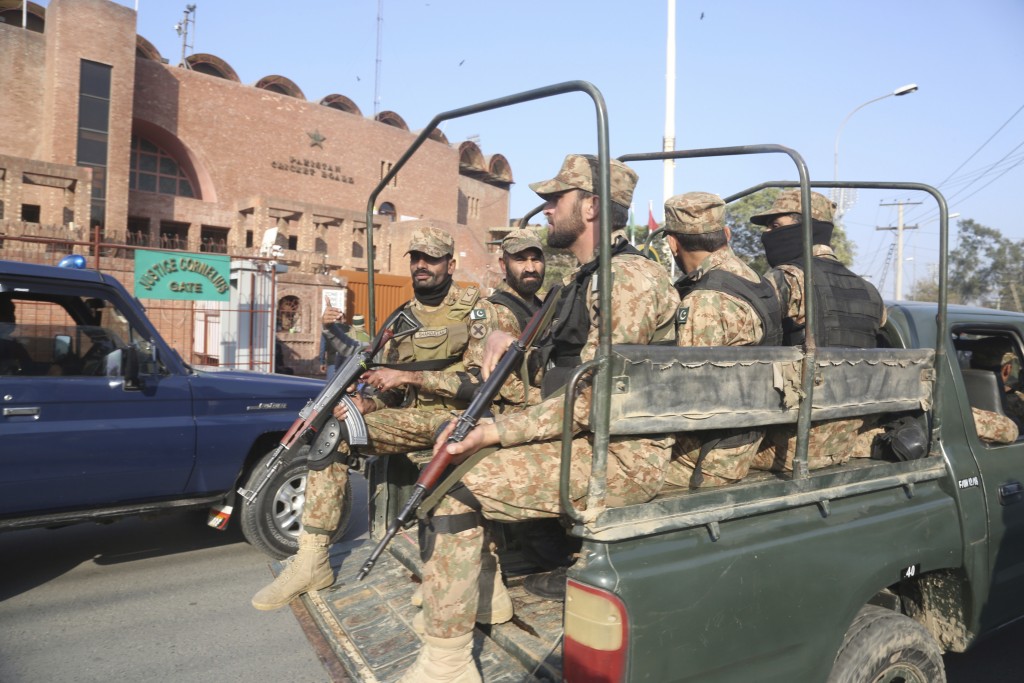 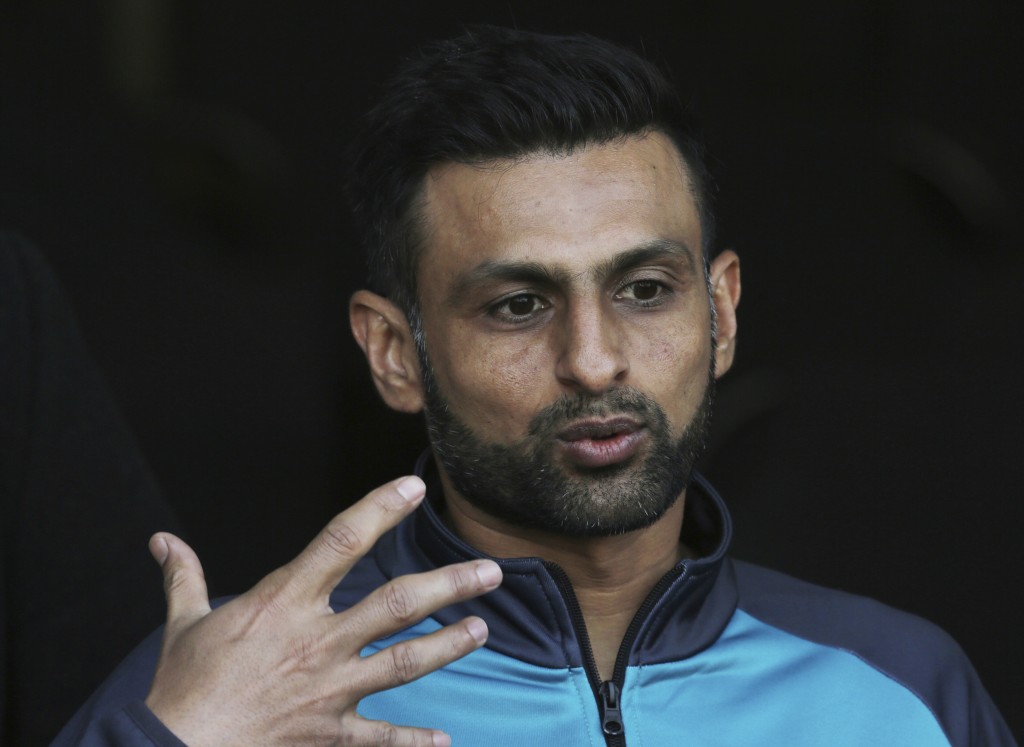 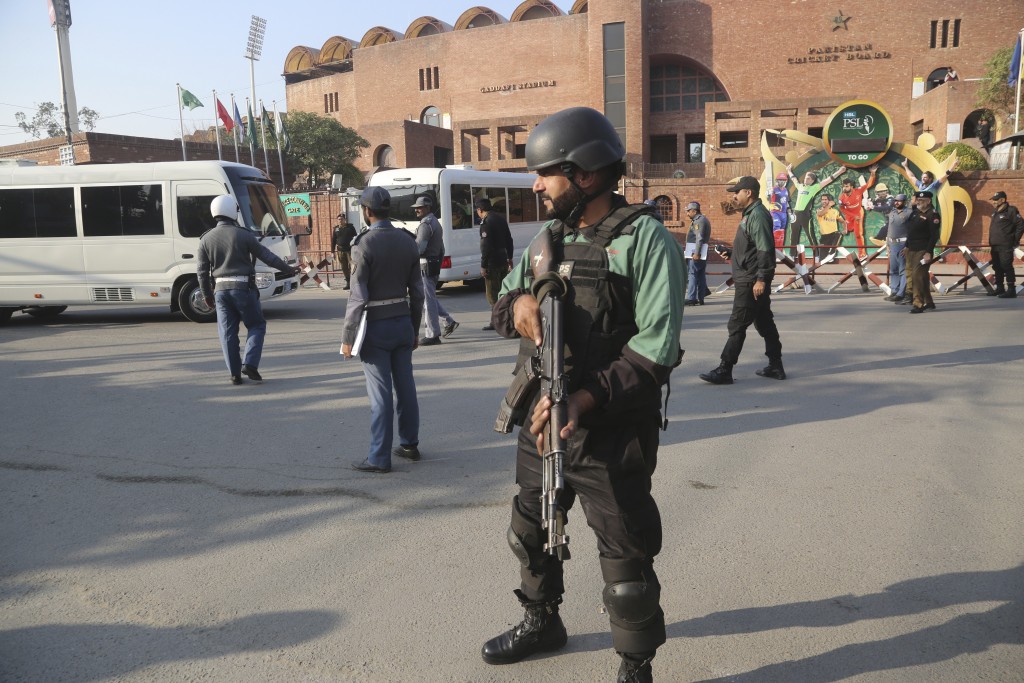 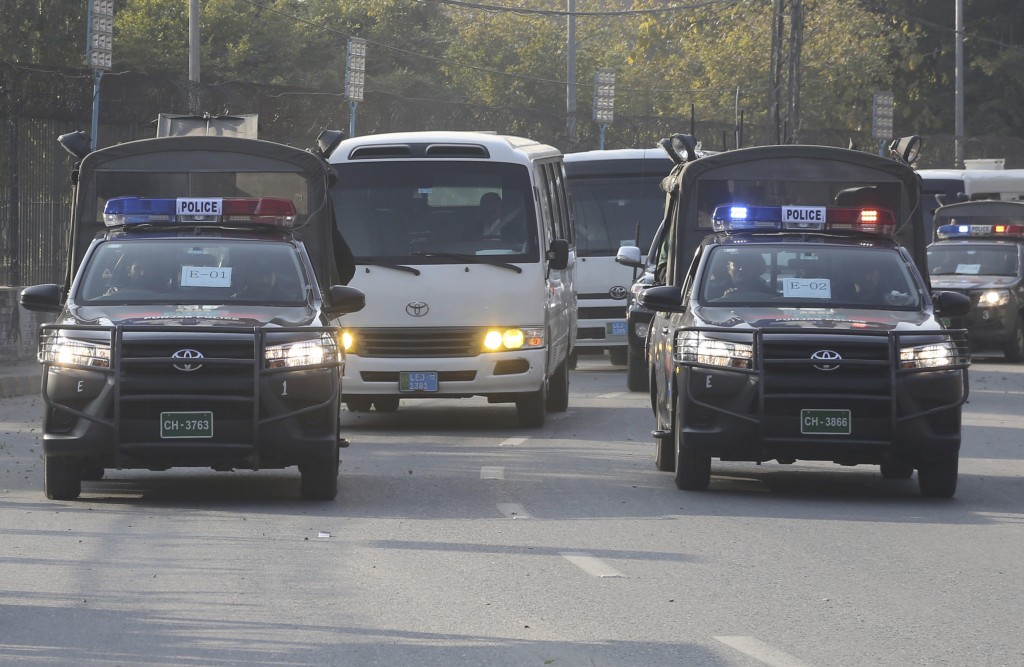 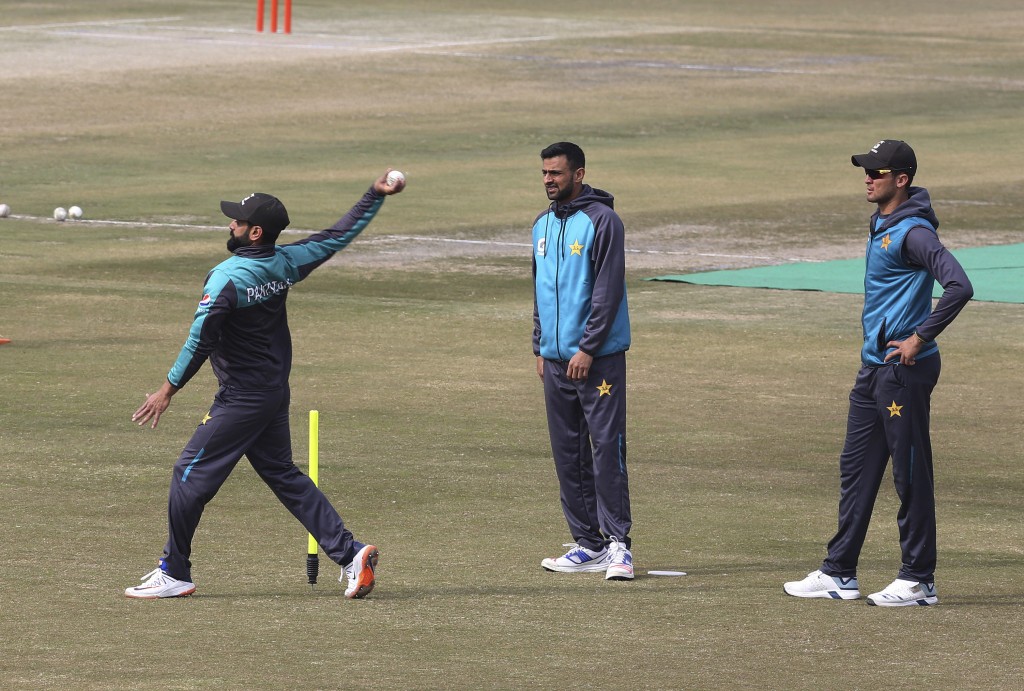 ISLAMABAD (AP) — The most capped player in Twenty20 international cricket doesn’t want to think about this year’s T20 World Cup because he wants to focus on performing well for Pakistan in his comeback series against Bangladesh.

The 37-year-old Shoaib Malik, who has played 111 T20s, has been recalled for the three-match series starting Friday. He last played for Pakistan against South Africa early last year. India’s Rohit Sharma (104) is the only other player with more than 100 T20 international appearances.

“My selection is for the Bangladesh series and I will try to avail whatever opportunity I get," Malik said Wednesday. "World Cup is too far, and I don’t set long-term goals.

“There are lots of youngsters in the team and they should be groomed — that’s my priority. I don’t want to focus on the World Cup because it is too far.”

The selectors made a selection U-turn and recalled Malik and 39-year-old Mohammad Hafeez to take on Bangladesh after Pakistan could win only one out of its nine completed T20s last year. The heavy defeats included being swept 3-0 by a a second-string Sri Lanka squad at Lahore late last year and a 2-0 loss in Australia.

But Malik continued to press for his national recall in the T20 squad as he performed well in the domestic leagues in Canada, the West Indies and Bangladesh.

“Whenever I do get an opportunity, I play in the leagues around the world,” Malik said. “The goal should be how to give your best shot wherever you play, so it’s another opportunity for me (to play for Pakistan) and I will try to give my best shot.”

Malik’s recent experience playing in the Bangladesh Premier League could be handy for Pakistan. He scored 455 runs in 15 matches at an average of 37.91 for eventual champions Rajshahi Royals.

Bangladesh's Mushfiqur Rahim pulled out of the tour citing security concerns, but Malik hoped next time the wicketkeeper-batsman will come to Pakistan after getting positive feedback from his teammates.

The Pakistan government will deploy heavy security around Gaddafi Stadium and team hotels, as it has for other tours since the decade-long absence of international cricket ended last year.

“Only one (Bangladesh player) is not coming because of personal reasons,” Malik said. “I just like to request him that you are not coming this time, but next time please do come and see for yourself.”

The three matches will be played at Lahore on Friday, Saturday and Monday.