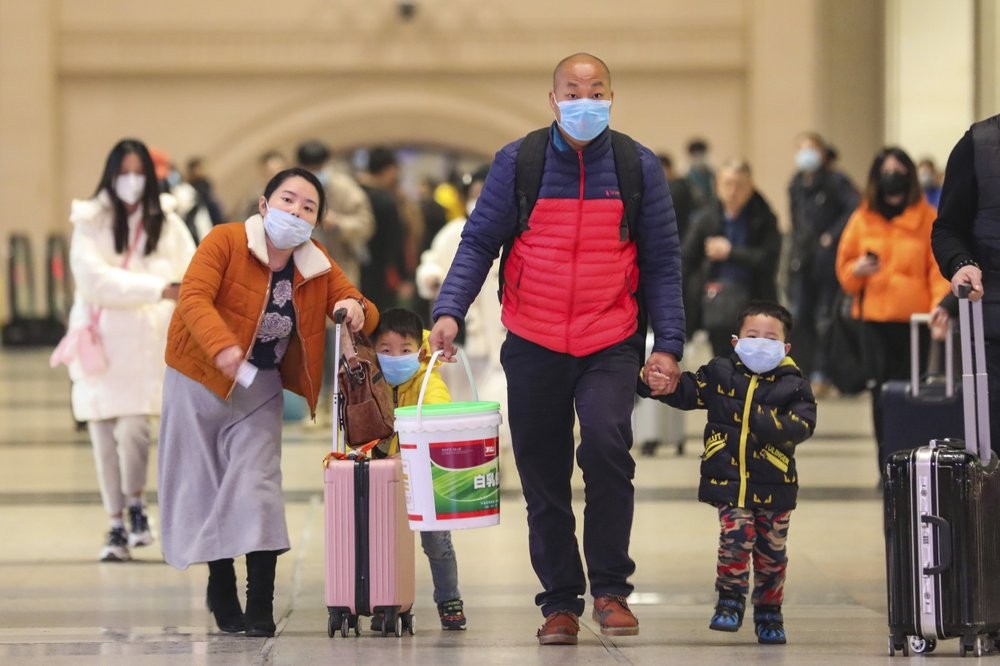 TAIPEI (Taiwan News) – Taiwan is the only country with a case of China coronavirus that has not been invited to a World Health Organization (WHO) discussion of the outbreak, reports said Wednesday (Jan. 22).

The island confirmed Tuesday (Jan. 21) that a businesswoman who had returned from Wuhan was its first case of coronavirus.

The WHO was planning an emergency meeting and had invited the United States, Thailand, Japan and South Korea, but not Taiwan, according to the Ministry of Health and Welfare.

The discussion would center on whether to design the coronavirus as an international health emergency, five of which occurred throughout the organization’s history, CNA reported.

Since Taiwan was also a country with an imported case of the latest coronavirus, it should have been invited, the ministry said, regretting that Taiwanese experts would not be allowed to exchange information about the new health threat.

Due to Taiwan’s wealth of experience in preventing dangerous diseases, it might actually be “the other side” that would regret the island’s absence from the WHO meet, a ministry spokesman said.

The discussion was planned for Wednesday evening, with the results due to be announced early Thursday (Jan. 23), CNA reported.

For the past few years, China has prevented Taiwan from attending WHO meetings, including the annual World Health Assembly in Geneva in May.