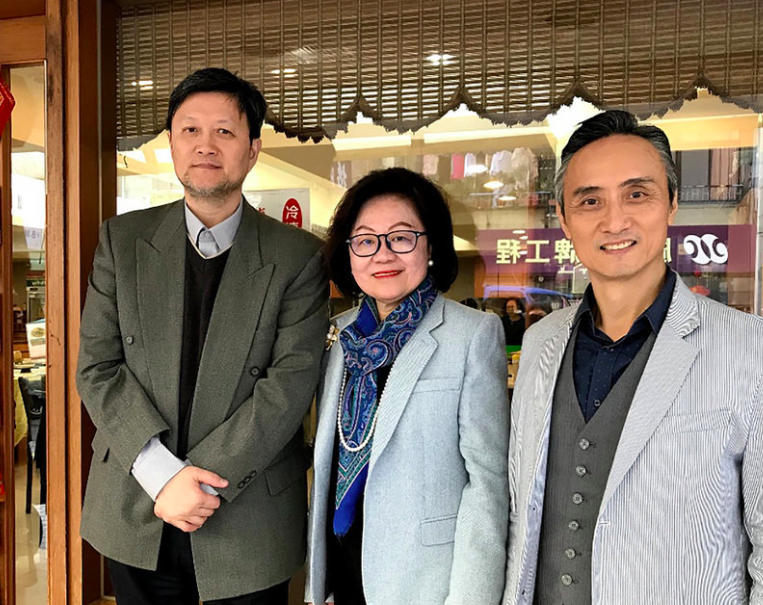 The TSO is holding the concerts to commemorate 250 years of Beethoven, and it has announced the program on its official website. The concert titled “Afternoon Beethoven” (午後貝多芬) will feature two of the master's classic pieces, “Emperor”(皇帝) and “Pastoral”(田園), on May. 31 at the National Concert Hall, according to CNA.

TSO head Ho Kang-kuo (何康國) said that the conductor of the performance will be Jahja Ling (林望傑) and that the chairwoman of Taiwan Public Television, Chen Yu-shiou (陳郁秀), will be the pianist. In addition, the orchestra will host workshops and forums to explore the lives of several famous musicians.