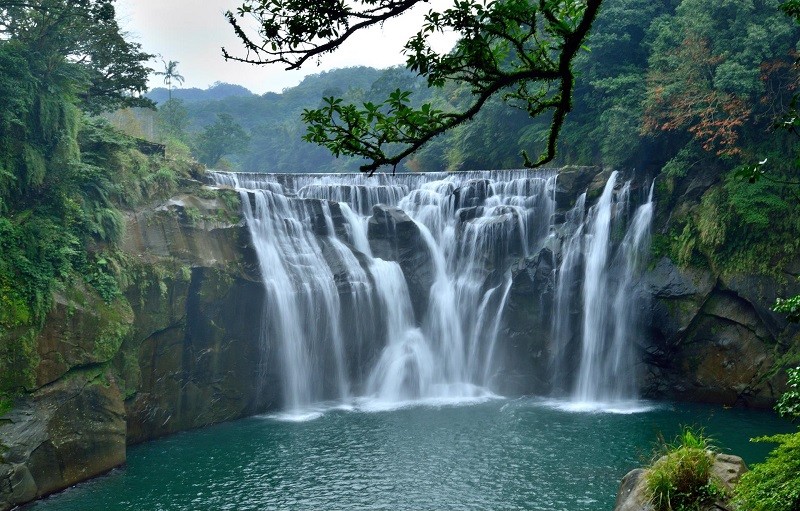 TAIPEI (Taiwan News) — The Shifen Waterfall Park in New Taipei City's Pingxi District will be closed for Lunar New Year's Eve on Friday (Jan. 24) and resume its normal hours of operation for the rest of the holiday period from Jan. 25–29, according to a news release on the New Taipei City Travel website on Wednesday.

Also closed for Lunar New Year's Eve are Shen'ao Rail Bike and the Sky Lantern Police Station and Visitor Center in Jingtong, Pingxi, the release said, adding that these two facilities will be open as usual from Jan. 25–29.

However, New Taipei’s Tourism and Travel Department reminded the public that online booking via Shen'ao Rail Bike's official website is required in order to ride. 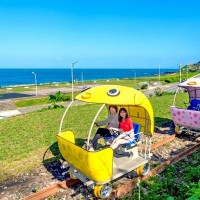 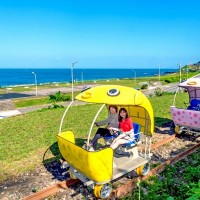