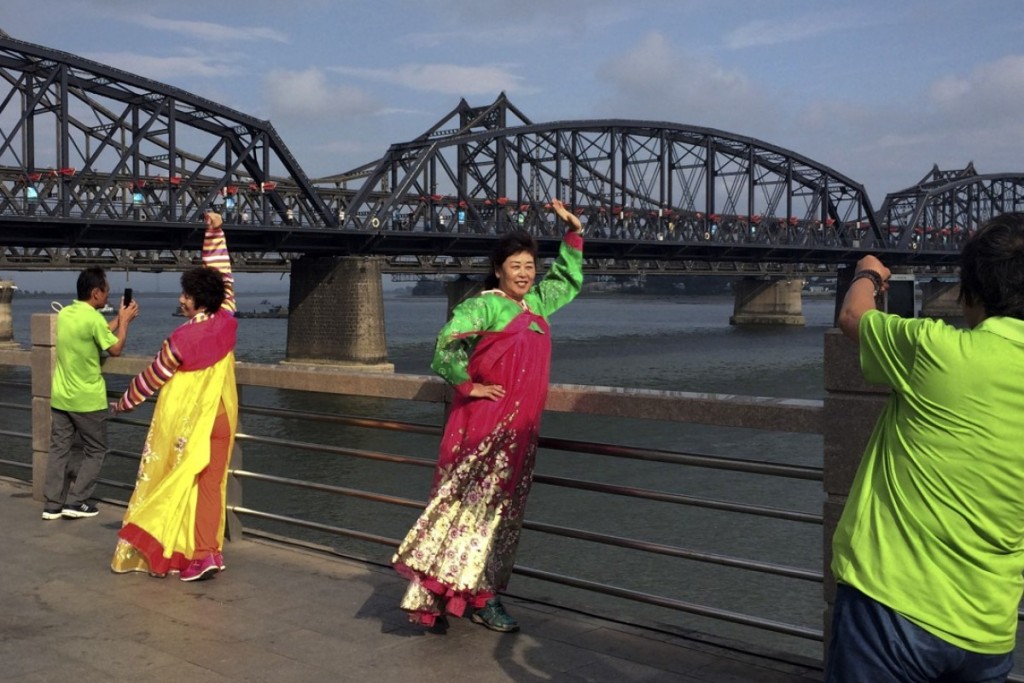 TAIPEI (Taiwan News) — As the Wuhan coronavirus continues to spread, North Korea on Wednesday (Jan. 22) sealed its borders to Chinese tourists, a major source of revenue for the impoverished hermit state.

The major tour operator for North Korea, Young Pioneer Tours (YPT), announced on its website Wednesday that the communist country has "temporarily" closed its borders to all foreign tourists as a "precaution" against the China coronavirus. Although cases of the virus have already been reported in South Korea, North Korea has yet to confirm any.

Tourism is one of the few industries in North Korea not affected by international sanctions imposed by the UN and the U.S., and it provides the regime with a steady infusion of cash. The vast majority of tourists who visit are Chinese nationals, who spend millions of dollars a year in the cash-starved country.

Before the outbreak of “2019 novel coronavirus” or “2019-nCoV" in Wuhan this month, Chinese tourists were expected to make 450 million trips, both domestic and abroad, during the Lunar New Year holiday from Jan. 24 to Jan. 30, reported Thepaper.cn. Now that cases of the disease are sprouting up both within China and outside its borders, this wave of Chinese travelers may be diminished as many cancel their plans or face travel restrictions.

The timing of the outbreak is also very unfortunate, as the Lunar New Year rush may spread the disease more rapidly with so many millions of travelers on the road, rails, and in the air.