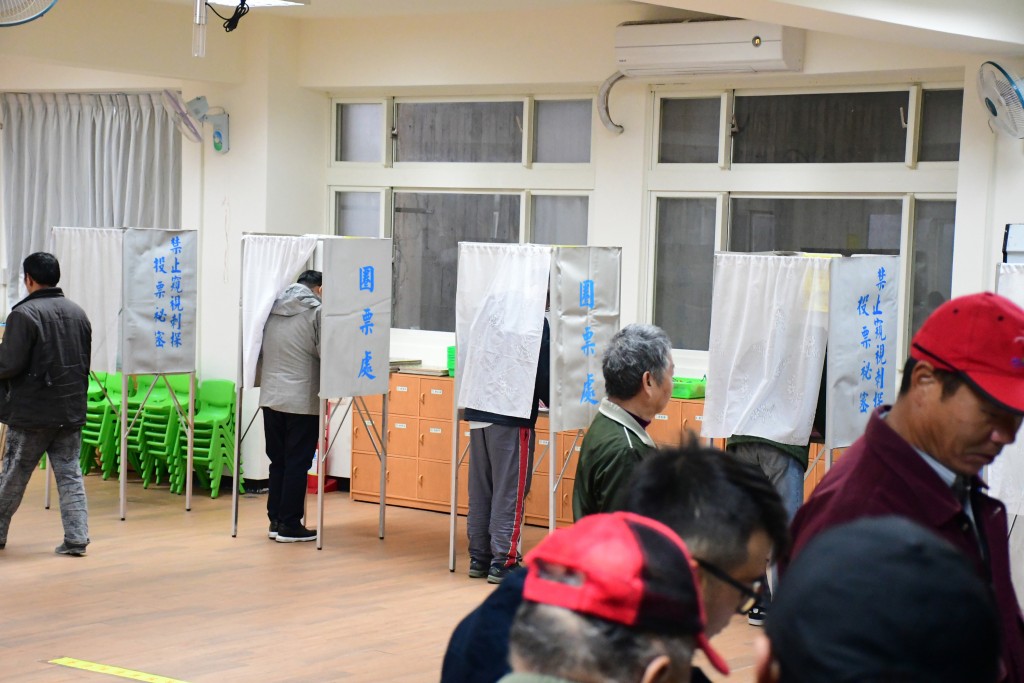 The Economist Intelligence Unit (EIU) released the 2019 edition of its annual Democracy Index on Wednesday (Jan. 22). The index categorized Taiwan as a “flawed democracy” and put it in fifth place in Asia behind New Zealand, Australia, South Korea, and Japan.

Taiwan is ranked 31st in the global rankings of 167 countries and territories, moving up one slot since 2018. The island nation has received the same score, 7.73, on the index for three consecutive years.

Following a significant decline in the rankings in 2017, the average score for Asia has remained stagnant, according to the report. The region’s performance this year — an average of 5.67 — shows “another illustration of the difficulties in establishing and consolidating democracy in many developing countries,” according to the report.

Hong Kong slipped three places in 2019, from 73rd in the world to 75th, amid the protracted pro-democracy protests against Beijing’s encroachment on the territory’s autonomy. With growing dissatisfaction with “one country, two systems,” a political arrangement imposed on the city following its handover from the U.K. to China in 1997, Hong Kong’s people are calling for a more democratic process of electing the city’s leader.

China fell to the 153rd, near the very bottom of the global rankings, a spot occupied by North Korea. The report attributed the decline to Chinese authorities’ intensifying discrimination and oppression of minorities, especially the Uighur Muslims in Xinjiang.

In addition to the massive and systematic persecutions of Muslim communities in the northwestern region, the report also issued a warning over the Chinese government’s use of digital surveillance of the population, which represents “a further constraint on individual freedoms.”