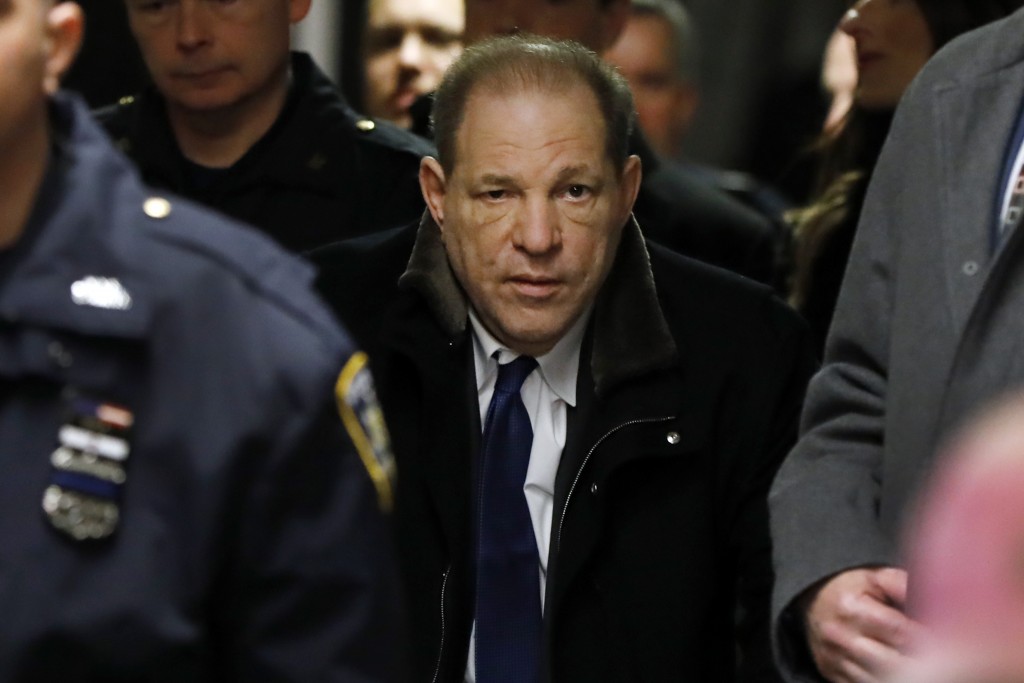 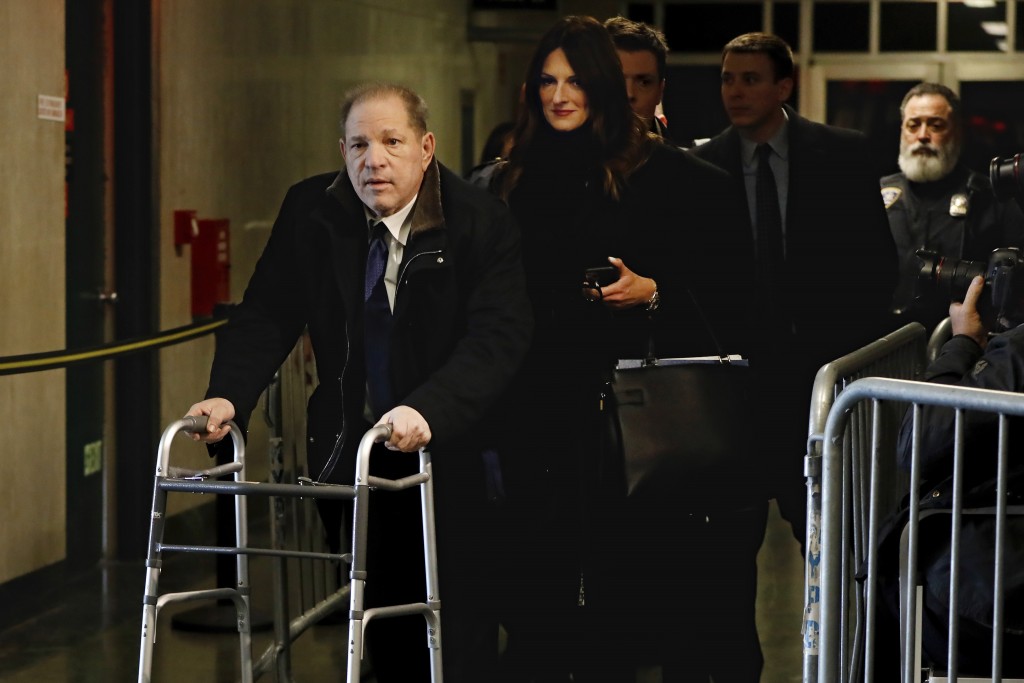 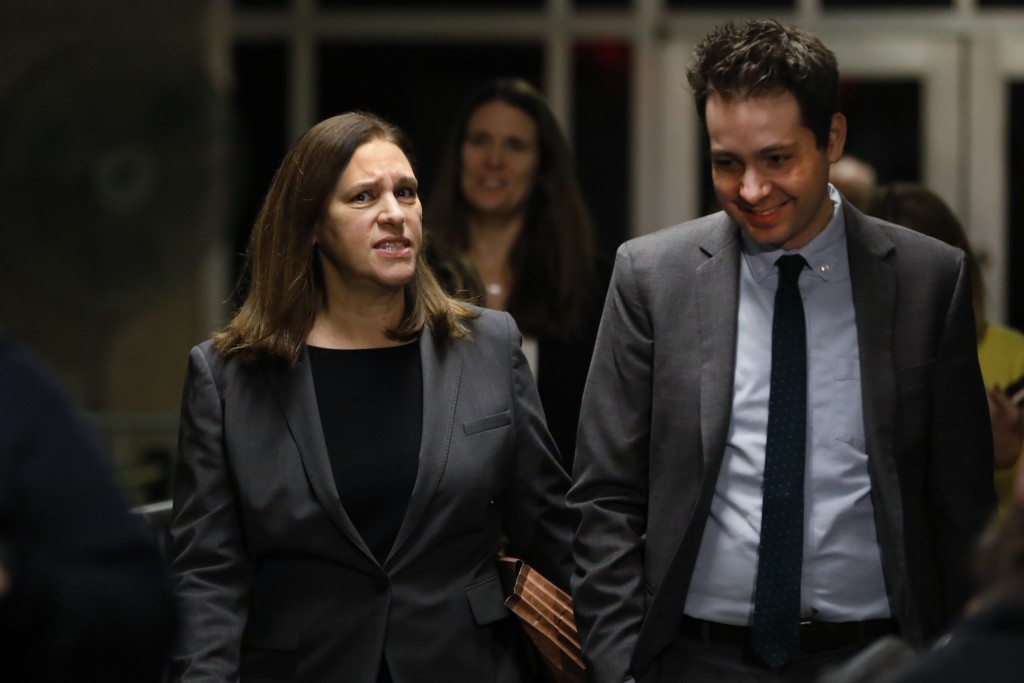 NEW YORK (AP) — Defense lawyers want to use a trove of intimate email correspondence between Harvey Weinstein and his accusers to try to convince a jury that any contact was consensual, one of the attorneys said Tuesday on the eve of opening statements in Weinstein’s rape trial in New York City.

Some of the same women who claim they were victimized by the disgraced movie mogul “also bragged about being in a sexual relationship with him,” he said.

The request came during last-minute arguments over how the emails could be used once a jury of seven men and five women starts hearing the case Wednesday.

Judge James Burke barred the defense from using the actual emails in a presentation planned for opening statements but permitted referring to their “substance and content.”

The jury was picked last week to decide Weinstein’s fate in a highly anticipated trial expected to last at least six weeks. The selection process was marked by discord, including defense objections over the inclusion of a woman who wrote an upcoming novel involving young women dealing with predatory older men.

The once powerful and feared studio boss behind such Oscar winners as “Pulp Fiction” and “Shakespeare in Love” is charged with raping a woman in a New York City hotel room in 2013 and forcibly performing a sex act on another at his apartment in 2006. He has said any sexual activity was consensual. If convicted, he could get life in prison.

Lawyers for Weinstein, 67, have tried, so far unsuccessfully, to move the trial out New York City, arguing that heavy publicity has turned the case into a “carnival” and that the media hub where celebrities and ordinary people often intersect can’t possibly give him a fair trial. The request is now before a state appeals court.